The newspaper L’Equipe reports that Keylor Navas is uncertain for the championship meeting against Saint-Etienne (33rd day) on Sunday. The PSG goalkeeper is sick.

In Olympic form for several weeks and not innocent in the qualification of Paris Saint-Germain for the last four of the Champions League at the expense of Bayern Munich (2-3, 0-1), Keylor Navas could miss the Parisian club this week -end during the 33rd day of the championship.

The 34-year-old Costa Rican goalkeeper is sick, but not from the coronavirus, according to information from L’Equipe this Friday evening. No risk will be taken with him, while a big series of meetings is looming: Saint-Etienne in L1 on Sunday, Angers in the Coupe de France Wednesday then Metz next Saturday in L1, before the reception of Manchester City on Wednesday of the week of ‘after. Or a game almost every three days until the end of the month.

Icardi and Kurzawa on the return

The absence of the three-time Champions League winner with Real Madrid, who did not take part in today’s training session, should add to the long list of absent Parisians. Neymar, Leandro Paredes, Idrissa Gueye are notably suspended for the reception of the Greens.

ALSO READ  OM: agreement found for Lopez and Under, according to the Italian press

Some good news all the same for Mauricio Pochettino, since Mauro Icardi and Layvin Kurzawa could return to the Parisian group, which will be obliged to win so as not to let the Lille leader slip away at the top of Ligue 1. 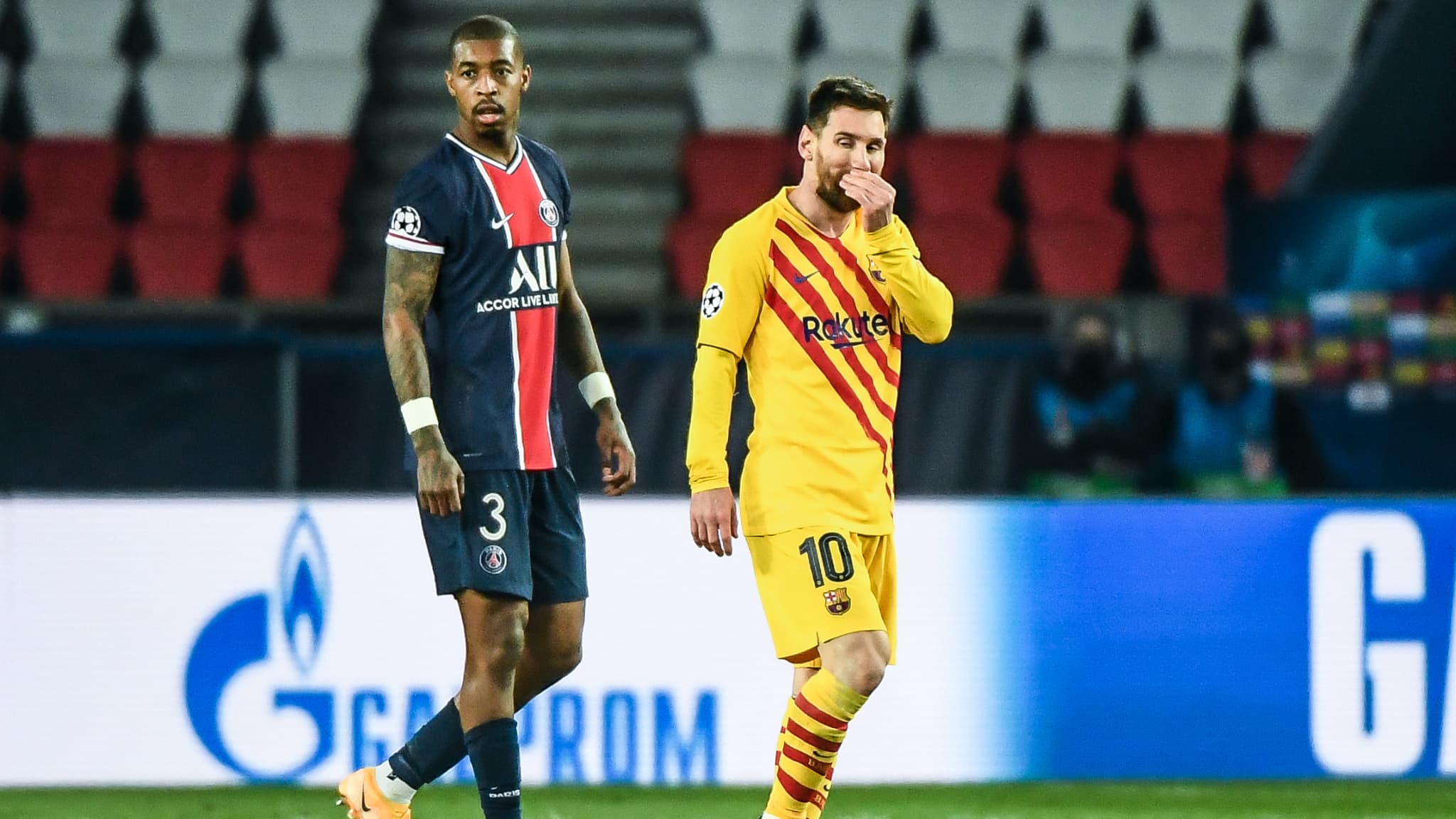 Mercato: Barça "quiet" on the rumor Messi at PSG 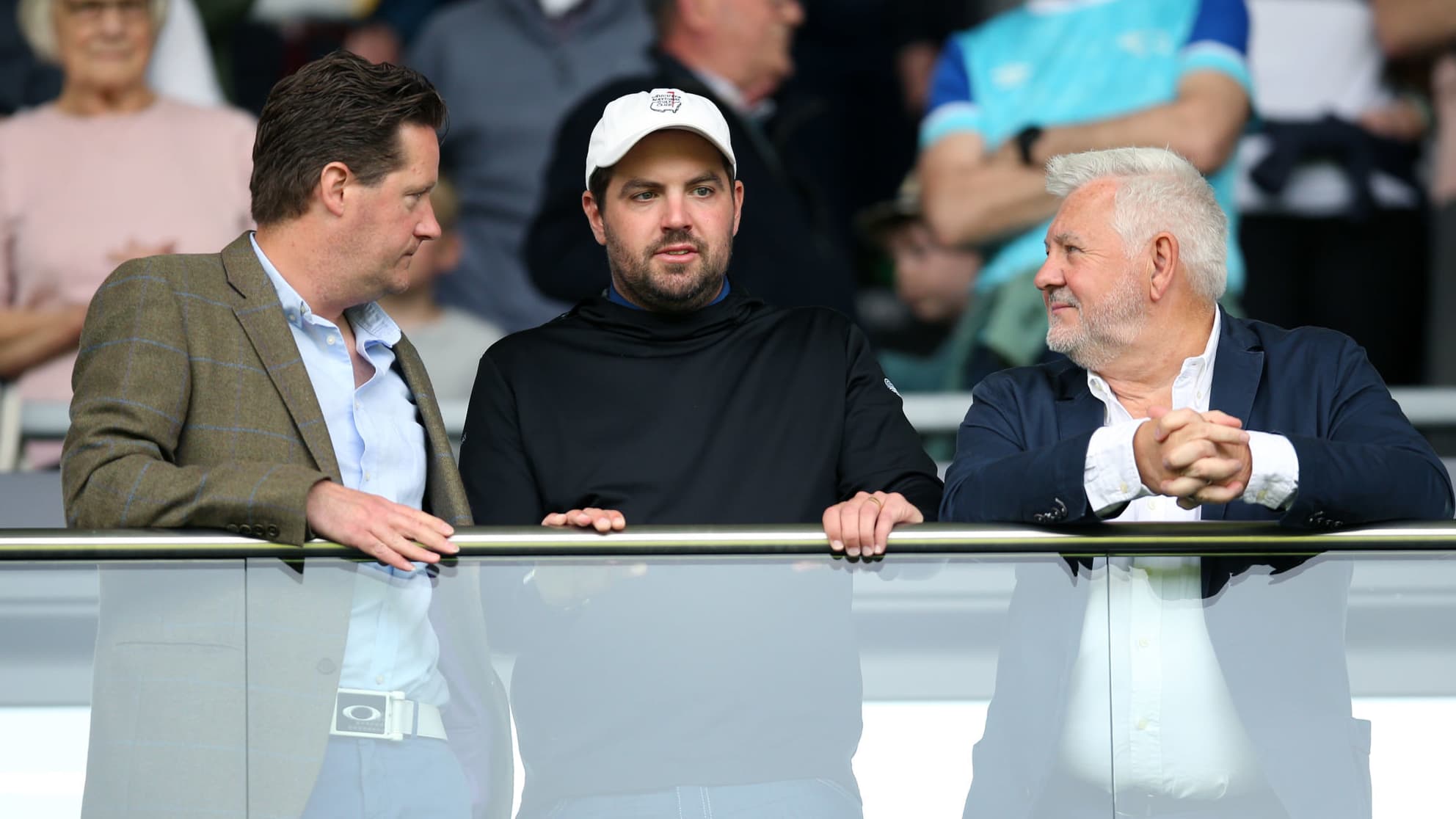 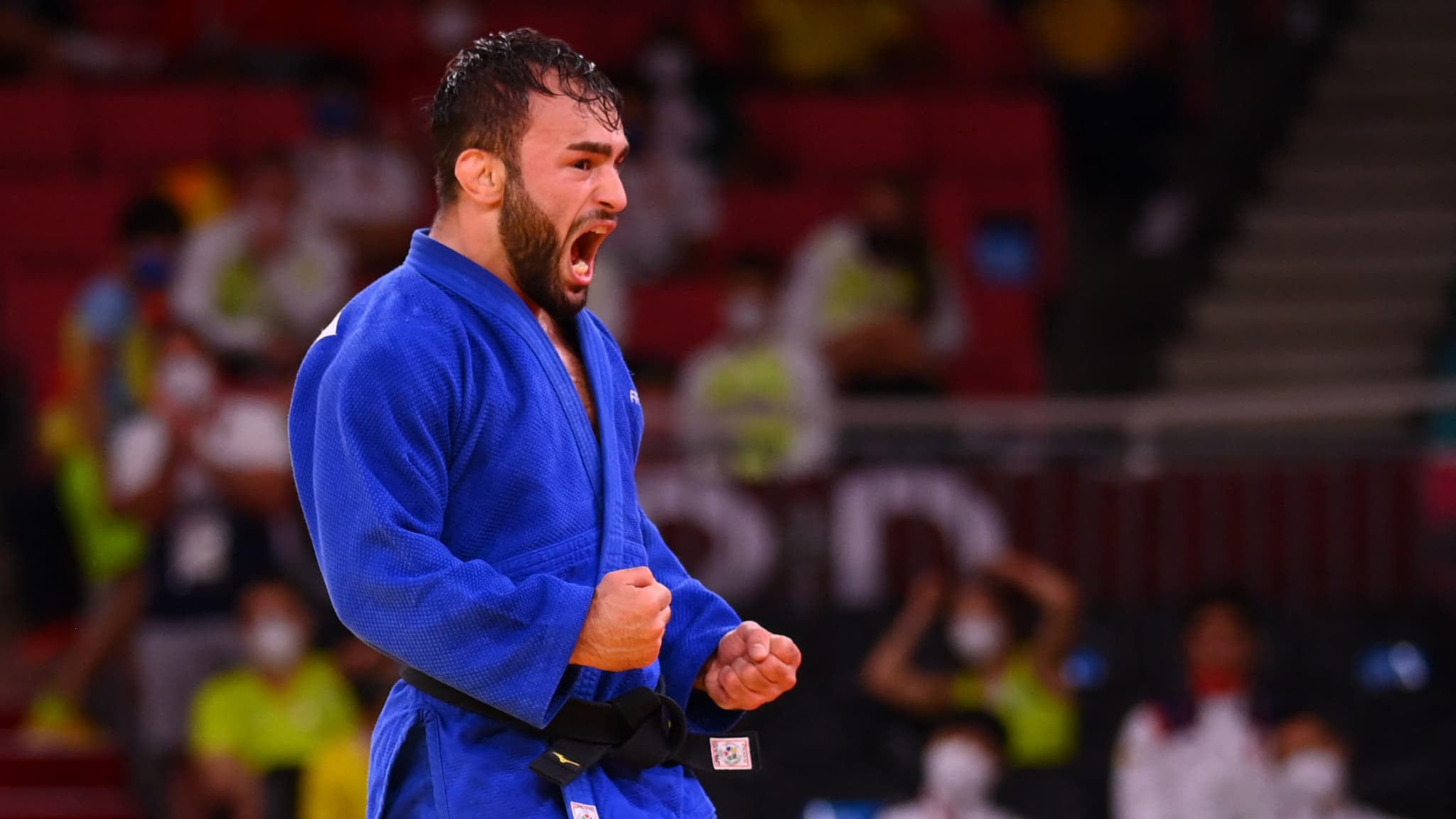