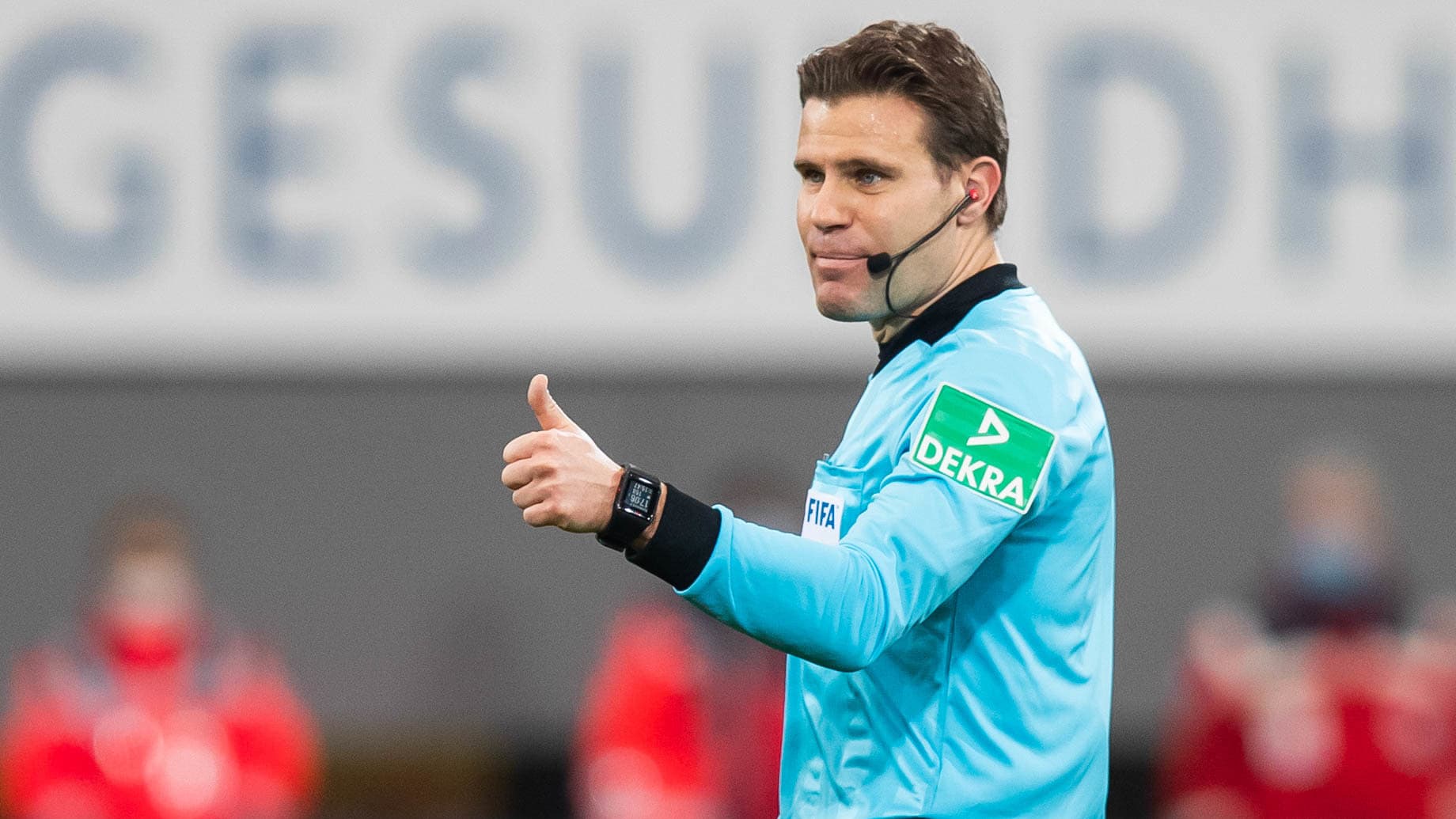 UEFA has appointed German referee Félix Brych for the Champions League semi-final first leg on Wednesday (9 p.m. on RMC Sport 1) between PSG and Manchester City. He is a well-known referee of both teams, who have already crossed paths with him several times in the competition in recent years.

PSG and Manchester City know the referee of their semi-final first leg of the Champions League, scheduled for Wednesday (9 p.m. on RMC Sport 1) at the Parc des Princes. The experienced Felix Brych (45) will be the whistle for this poster, he who has already refereed the Parisian club four times in his career.

A regular on both teams

More than three years later, the German Félix Brych will return to PSG. The results are rather positive with two victories for the Parisians during these 4 meetings, a draw and a defeat.

But the last meeting more than three years ago, on March 6, 2018, did not leave an unforgettable memory to Parisians with a defeat at the Parc des Princes (1-2) against Real Madrid, during a eighth final return, synonymous with elimination for the last year of Unai Emery and the first of the duo Kylian Mbappé and Neymar.

A regular in the Champions League, Félix Brych was still on the whistle for the quarter-final first leg this season between Real Madrid and Liverpool. Félix Brych also found the Madrid team in the 2017 final against Juventus, for a 4-1 victory for Real Madrid.

He will be supported this Wednesday by his compatriots Mark Borsch and Stefan Lupp, with Daniel Siebert as fourth referee. Marco Fritz will be responsible for VAR and Bastian Dankert for video assistance.

Felix Brych has also arbitered Manchester City during his European career, on five occasions. For a negative record, however, with two wins in total and three defeats. However, the last meeting was well off, as he had refereed Pep Guardiola’s side in the second leg last year, where the Cityzens beat Real Madrid to advance to the next round. 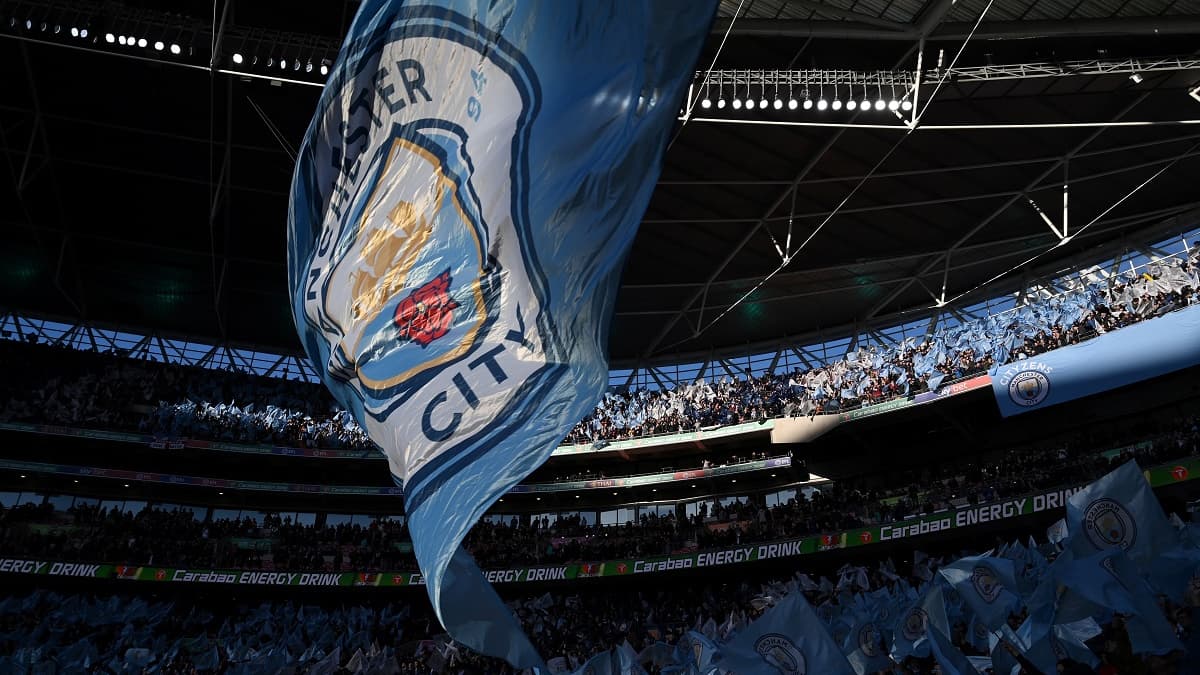