In an interview with Sky Sports on Friday, Paul Pogba returned to his difficult relationship with José Mourinho at Manchester United, not hesitating to openly criticize the management of the Portuguese technician. Asked about this after Tottenham’s draw at Everton (2-2), the “Special One” preferred … not to answer.

Paul Pogba does not keep fond memories of his collaboration with José Mourinho. If the French international remains a player of Manchester United, where he evolved under the orders of the Portuguese technician, the 2018 world champion did not hesitate on Friday to highlight the management of OIe Gunnar Solskjaer, his current coach. .. de facto criticizing Mourinho.

Not always a holder with his former coach, Paul Pogba initially had a good relationship with José Mourinho, before the bond between the two men deteriorated. “What I have now with Ole is different, he wouldn’t go against the players,” Pogba said in an interview for Sky Sports. “Maybe Ole wouldn’t choose him but it’s not like that. he put them aside, as if they no longer existed. That’s the difference between Mourinho and Ole. “

A strained relationship between the two men

Asked Friday after the Premier League meeting between Tottenham and Everton (2-2), José Mourinho responded in his own way to Paul Pogba. “I would like to say that I don’t care what he said,” the ‘Special One’ replied dryly. I’m not at all interested. “

ALSO READ  OL: Cherki puts on a show (and cheats) during a karting outing

Although José Mourinho won the Europa League with Paul Pogba in his first year in 2017, the relationship between the two men had become very complicated over the months. Vice-captain of the Red Devils, the midfielder was stripped of his post by Mourinho in August 2018. Finally, the poor results got the better of José Mourinho, sacked by Manchester United in December 2018. During their last reunion last Sunday , the Red Devils won against Spurs (3-1) … with an assist from Paul Pogba. 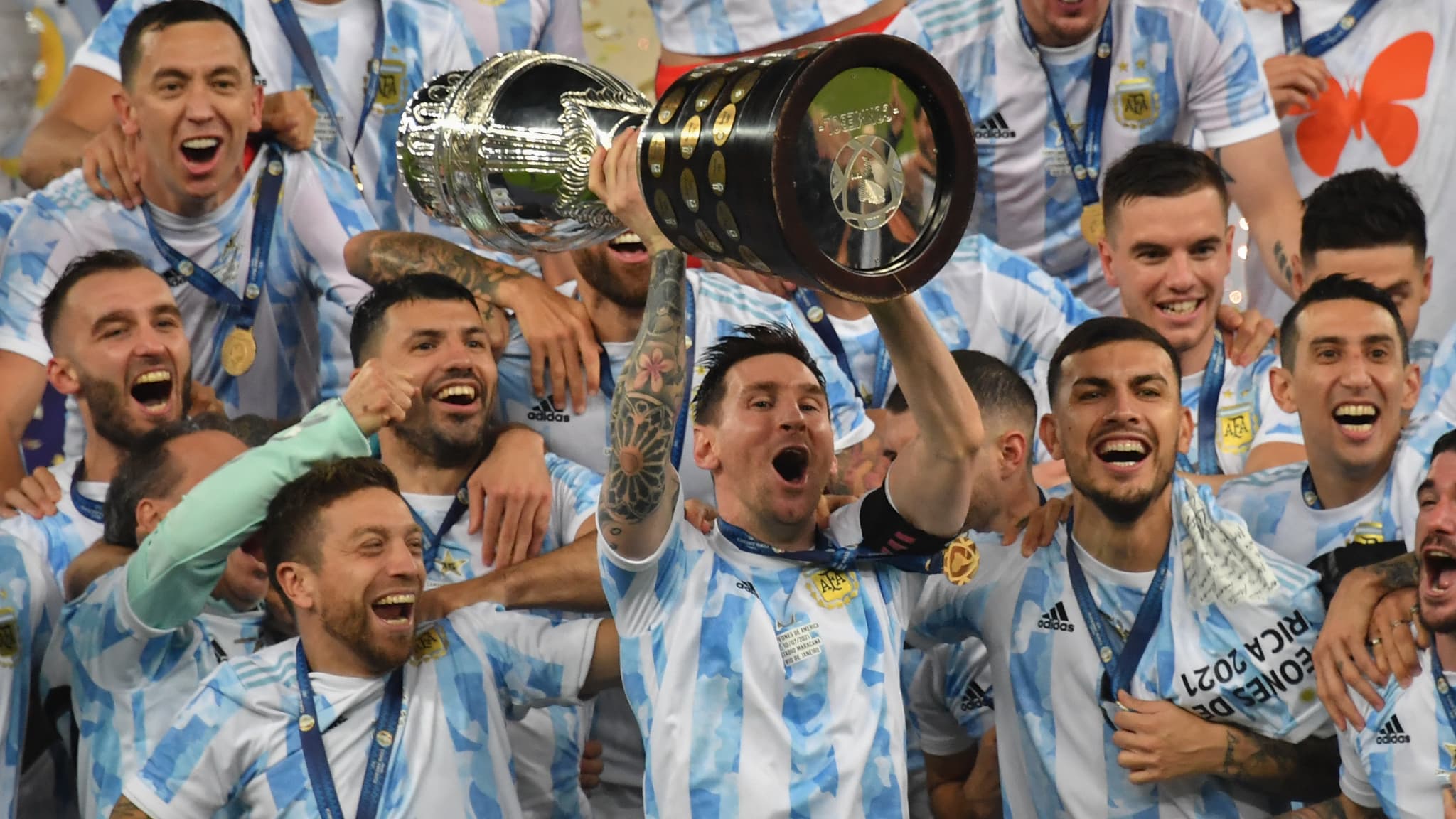 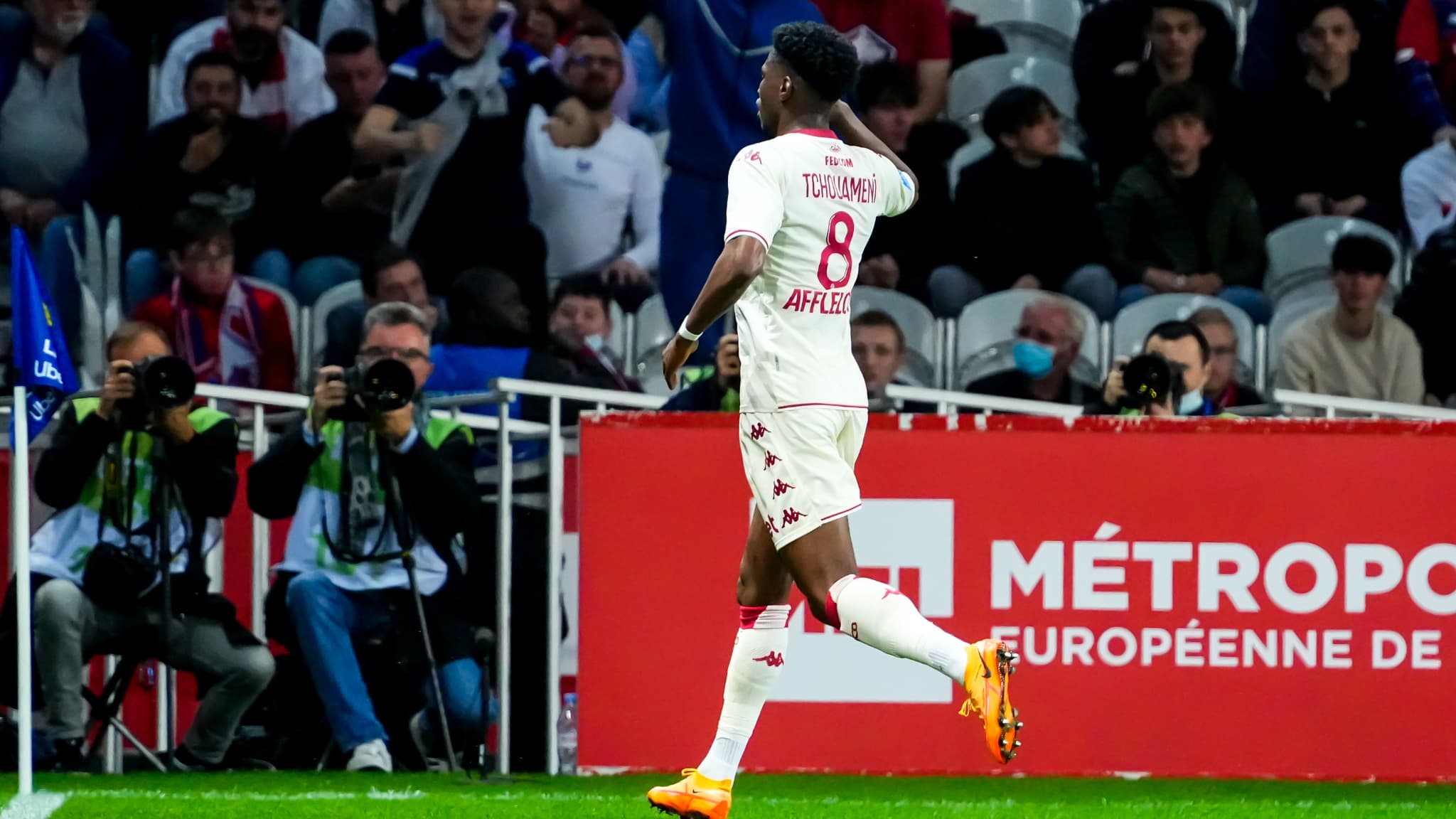 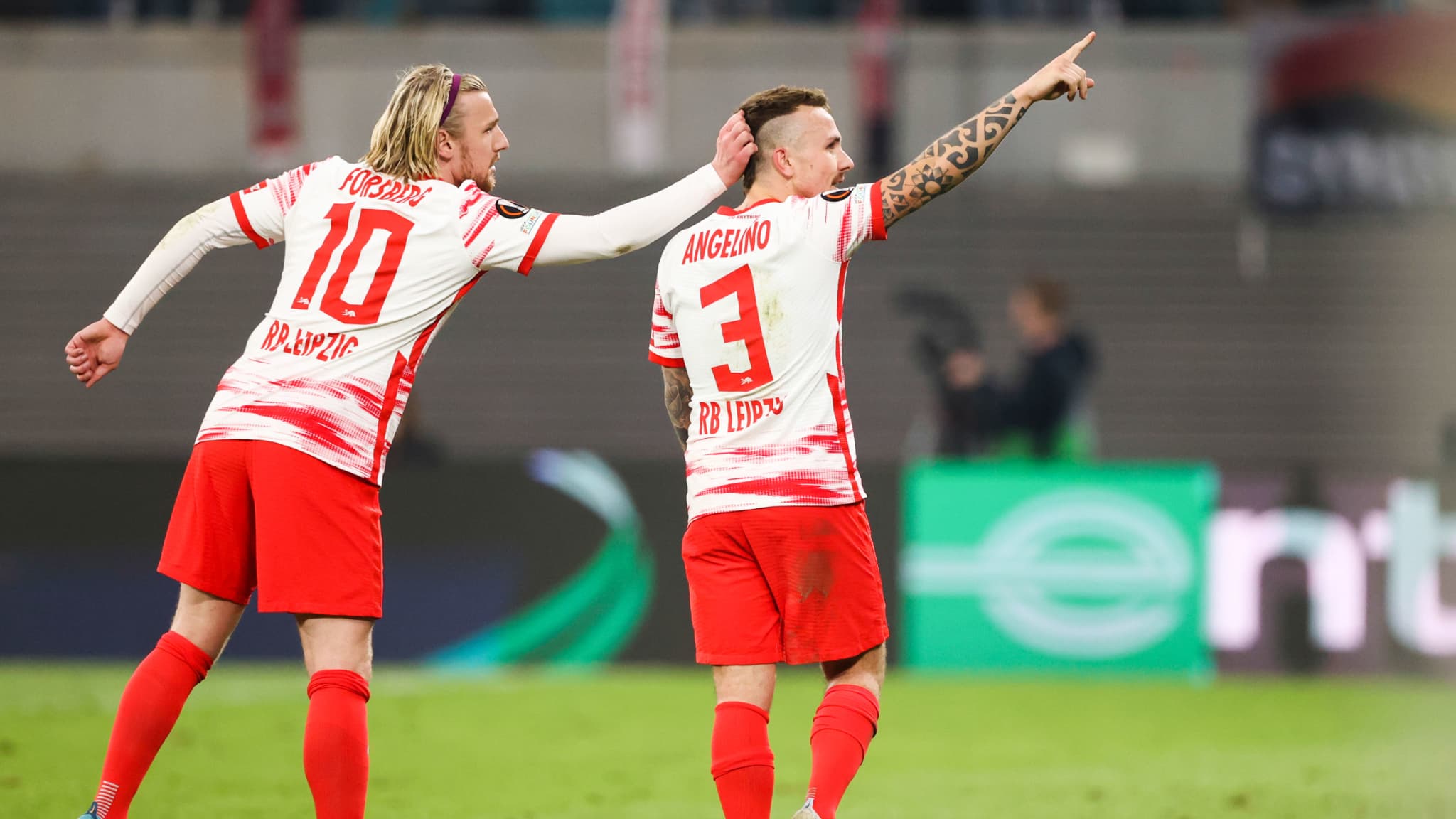