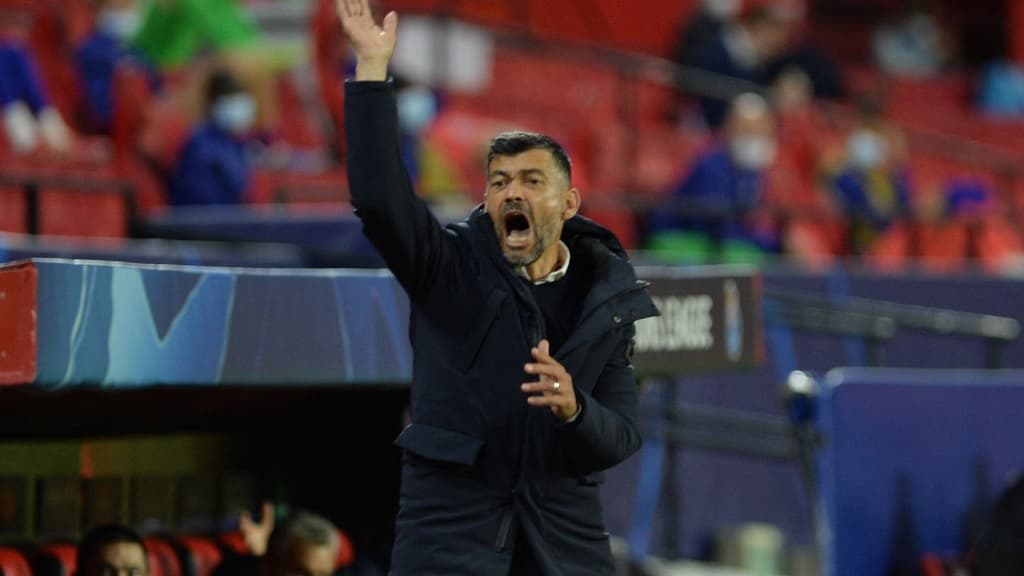 FC Porto coach Sergio Conceiçao believes that Chelsea were favored by the referee’s decisions on Wednesday night in Seville in the quarter-final first leg of the Champions League lost by his team (0-2).

Regrets for FC Porto. The road to the Champions League semi-finals darkened on Wednesday night. The Portuguese side achieved a very bad deal when they lost 2-0 to Chelsea in the first leg in Sevilla. Mount (32nd) and Chilwell (85th) took advantage of the Dragons’ individual mistakes to take a big step towards qualification. “We had a good game, regrets Porto coach Sergio Conceiçao. Collectively we were strong but individual mistakes led to the opponent’s two goals.”

Hard to digest, especially since the Portuguese team could have benefited from a penalty late in the game while Tuchel’s team led only 1-0. In the 72nd minute, the former Marseillais Cesar Azpilicueta pushes Moussa Marega into the penalty area. Despite the use of VAR, the Slovenian referee Slavko Vincic, does not award a penalty, provoking the fury of Sergio Conceiçao, sanctioned by a yellow card.

After the meeting, the former FC Nantes coach did not hesitate to send a message full of innuendo to express his anger. “We are not part of the Big 5 and today it felt in the refereeing”, he breathed before projecting on the return match, next Tuesday at Stamford Bridge (live on RMC Sport 2). “We are at half-time of this confrontation, we will fight until the last minute”, promises the Portuguese coach.

>> To follow Chelsea-Porto and all the quarter-finals of the Champions League, the subscription to RMC Sport channels is here

When should the first Super League be played?

Euro 2021: Mancini judge "unfair" the semi-final without supporters from Italy or Spain 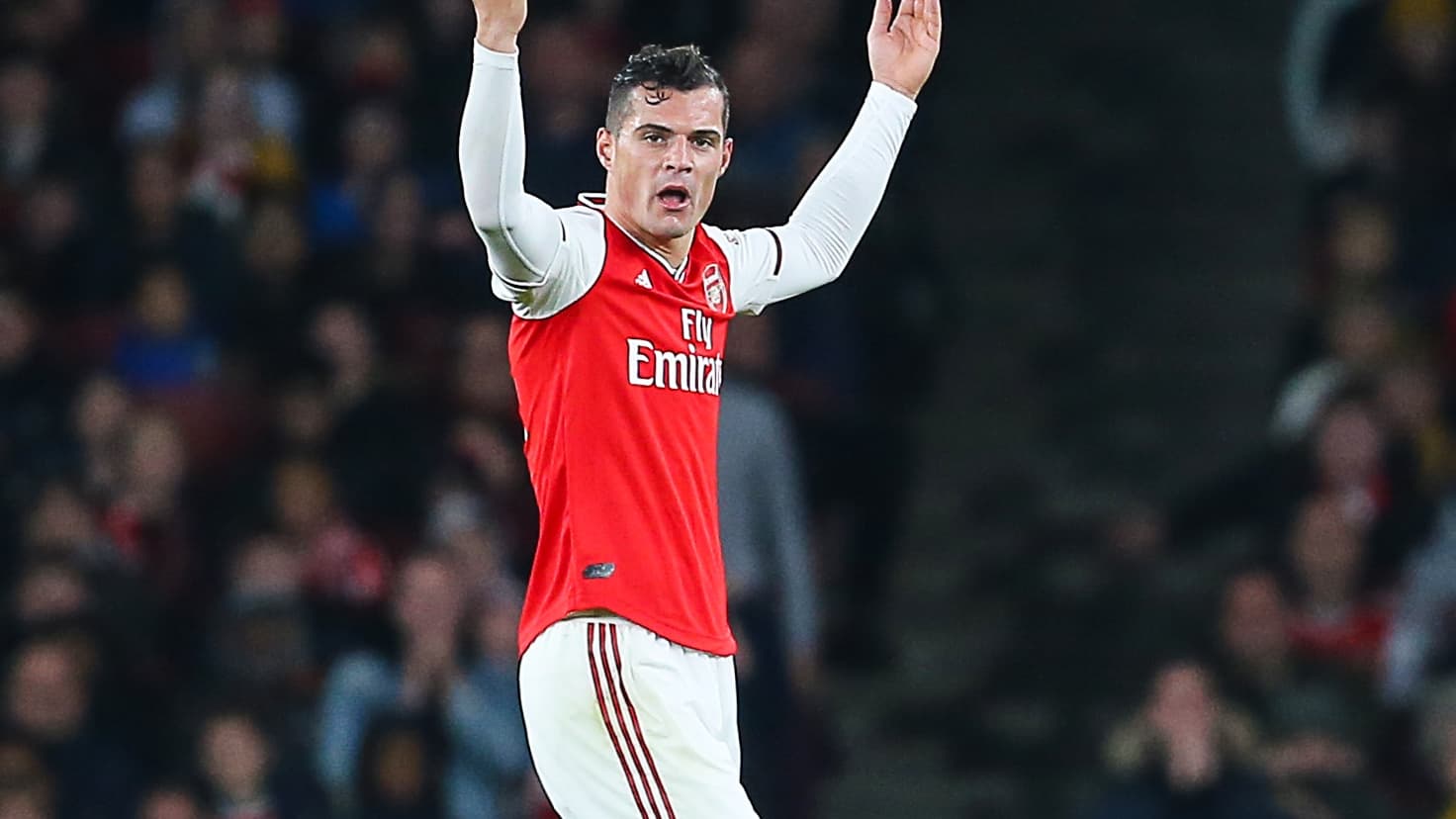 Premier League: "we need guys with balls"Xhaka turns away after Arsenal defeat