Brought on RMC to comment on the news of Olympique de Marseille and the results of Jorge Sampaoli since his appointment as coach, the former Olympian technician José Anigo calls for patience for the Argentine coach.

Give the product a chance. This is in essence the message sent by José Anigo, always attentive follower of Olympique de Marseille, about Jorge Sampaoli this Friday in the Super Moscato Show. Guest of the RMC program, the former Olympian coach and sports director was asked to give his opinion on the Argentine coach’s first weeks at the head of OM.

While Marseille is currently sixth in Ligue 1, and has a record of three victories, a draw and a defeat since the arrival of Sampaoli on the Canebière, Anigo does not yet want to prejudge the impact of the sulphurous coach on the Marseille results . “I’m not going to criticize, I’m waiting to see, because it starts. I want to give people the chance, there it happens during the season with players that he has not necessarily chosen. his transfer window, then everyone will see and everyone will make their own opinion. “

“Maybe with a new transfer window and other players…”

José Anigo believes that it is necessary to give Sampaoli the opportunity to make some alterations to his team during the next transfer window, before giving a more definite opinion.

ALSO READ  Club Brugge registered a 0–1 win at Kortrijk at the end of the 25th day.

“I do not want to criticize absolutely and speak nonsense. I see like everyone that OM, even now with him, it does not play better, continued the one who has not led a team since his lightning passage on the bench of the Greek club Panionios, in 2018 (12 matches). But on the other hand, perhaps with a new transfer window and other players, he will manage to make the team play as he wants. “ 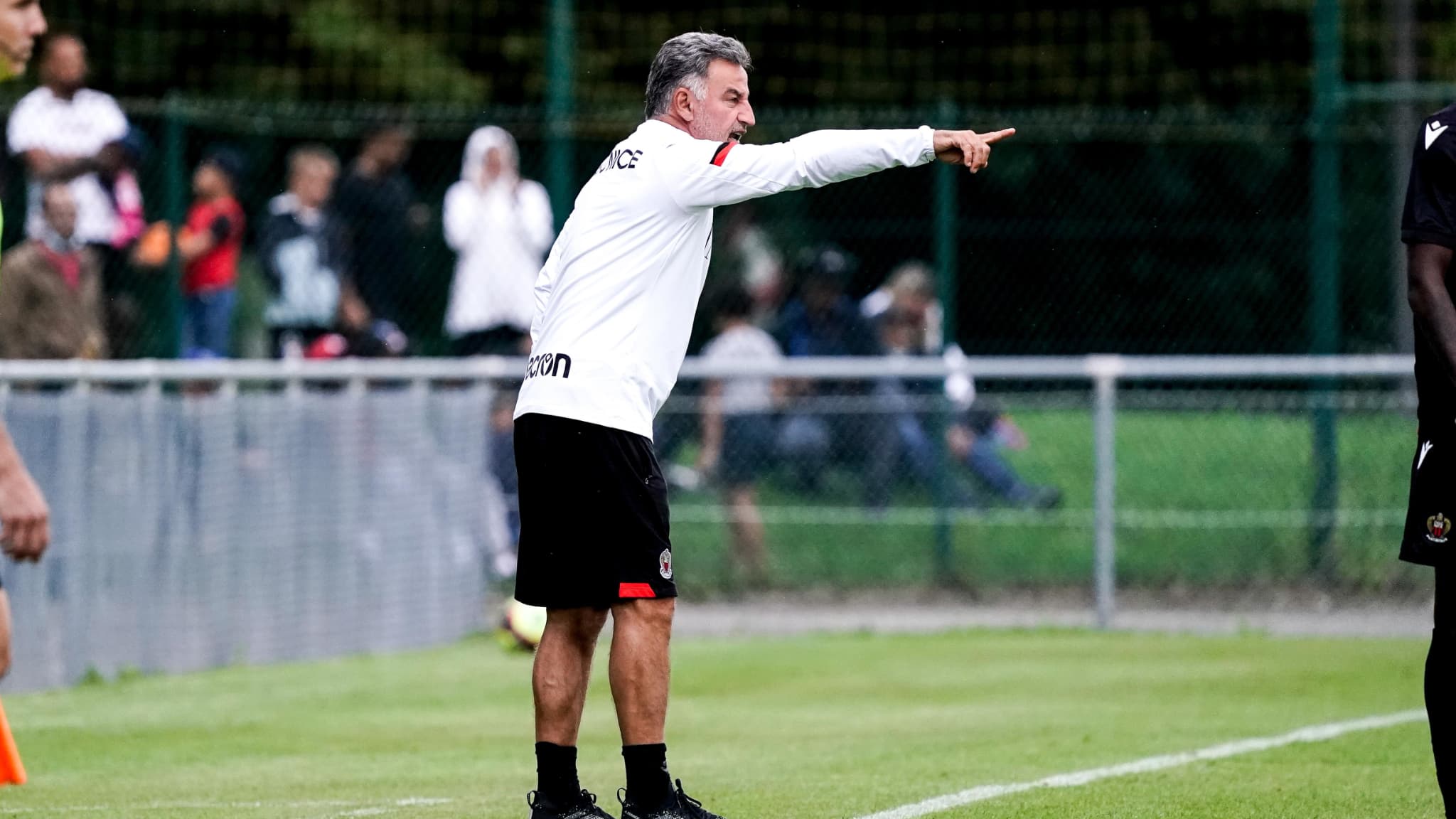 Ligue 1: the amount that Nice would have paid to Lille for Galtier