Luis Henrique confided in La Provence about his first months at OM. The young Brazilian returned in particular to the changes that have taken place on the Marseille bench and on his new position since the arrival of Jorge Sampaoli.

Three coaches in six months. This is not a record, but it perfectly illustrates the difficult context in which Luis Henrique had to evolve for his first experience in Europe. Arrived from Brazil and Três Passos in September 2020 against a check for eight million euros, the young winger (19 years old), was successively under the orders of André Villas-Boas, Nasser Larguet then Jorge Sampaoli.

The unstable environment of recent months has not made it easier for Luis Henrique to adapt and the main person, who “hopes” to register in Marseille over time, does not hide it. “All the changes, it’s madness. I was especially destabilized by the changes of coaches,” he told La Provence. Despite all this turmoil, the appointment of Jorge Sampaoli has been more than beneficial for the Brazilian. Since the arrival of the Argentine coach, he has taken part in all OM matches and has even held the last two days of Ligue 1 against Dijon and Montpellier, each time in a role of left piston.

Advertisement
ALSO READ  PSG-Lille: after their collision, Djalo balance that "Neymar must have more respect"

Its new role as left piston

Its repositioning in a five-behind system is one of the characteristics of the OM Sampaoli version. “It’s a less usual position for me, I have to press the opponent but also make the defensive fallback when the ball is lost. It’s more difficult, I’m not used to doing it. I have to improve my defensive work, “he explains, while admitting not to have given up on a more offensive role. “If the coach wants to position me higher, I will appreciate it because this is where I’ve been playing since I was little. It’s more comfortable for me.”

If he finally manages to express himself in the Olympian jersey and to show beautiful things (three assists since the arrival of Sampaoli), Luis Henrique first had to drag his nickname “Brazilian Mbappé” like a ball. “For me, it didn’t create more expectations than that. I was especially very happy to be compared to such great players. I keep a cool head, it allows me to improve my game. very young, I always learn a little more and I try to give the best of myself. ” See you on Saturday against Lorient (33rd day in Ligue 1, 5 p.m.) for a third start in a row? 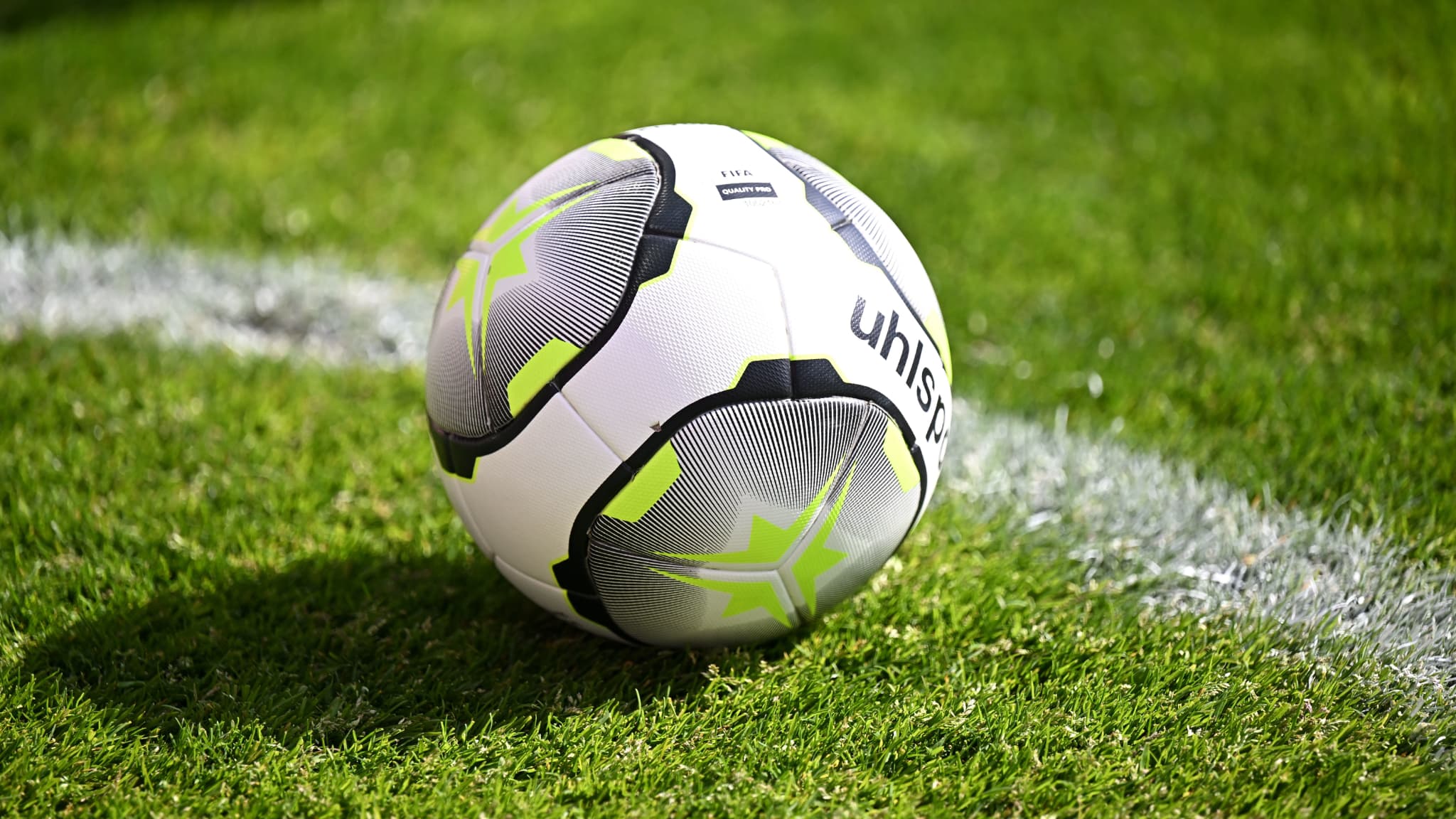 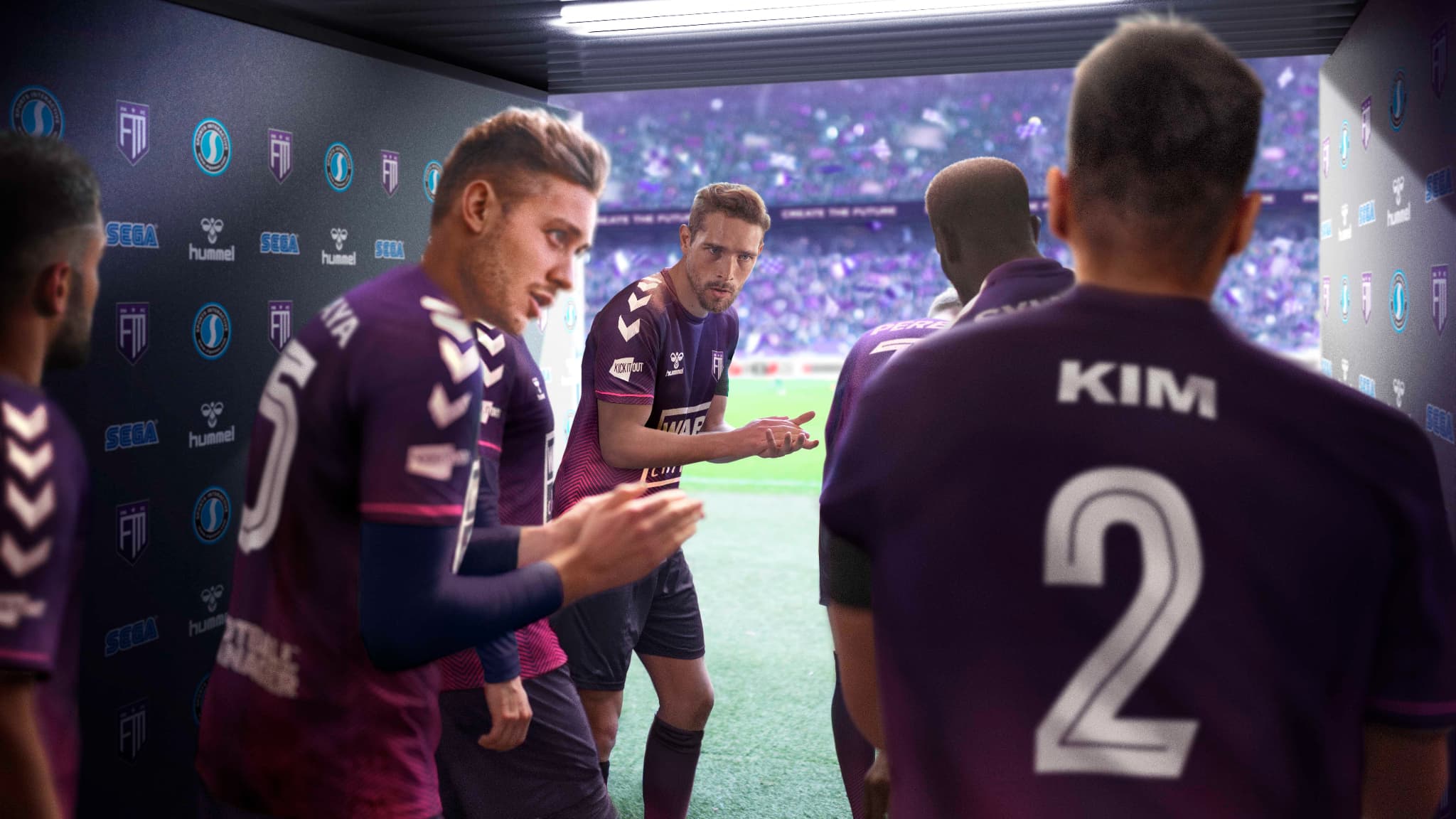 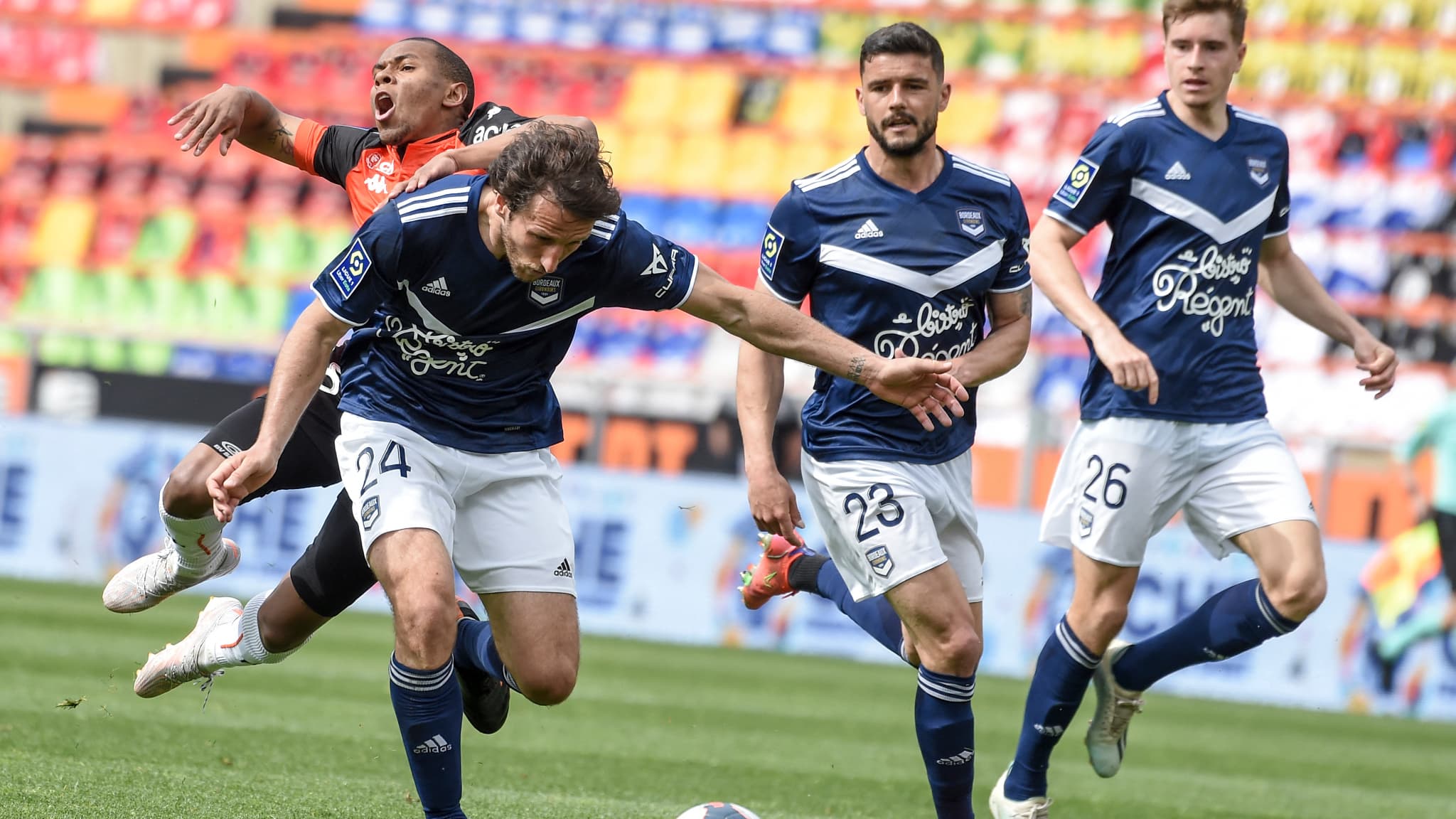 Bordeaux: the Girondins stunned after the defeat in Lorient