After a Lyon hand situation in the area, Christophe Galtier wanted to exchange calmly with the referee this Sunday, during the OL-Lille clash. Except that the latter was not really open to discussion.

The unfolding of the scene left Christophe Galtier incredulous. This Sunday, shortly before the hour of play of the clash between OL and Lille, counting for the 34th day of Ligue 1, a possible situation of the hand in the area pushed the LOSC coach called the referee to discuss with him.

The technician estimated that Marcelo had touched the ball with his arm within 16 meters 50. After reviewing the images on a tablet in the gallery, he decided to call – very calmly – Mr. Letexier by waving him with his hand. . The referee of the meeting goes immediately to the Lille sidelines … not to exchange with Christophe Galtier, but to give a yellow card in protest to his deputy. Before turning on his heels.

“I just want to talk to you for two seconds”

Advertisement
ALSO READ  OM-Strasbourg: the probable line-up of the Marseillais

The LOSC coach will not have been overwhelmed for long since his team will find the loophole a few moments after this exchange. On a very ill-adjusted receding pass, Marcelo misses the ball and sees Yilmaz get the trunk behind his back. The Turk, who had reduced the mark on a splendid free kick just before returning to the locker room, serves David on a plateau. The Canadian just has to push the ball to the back of the net to allow his family to return. 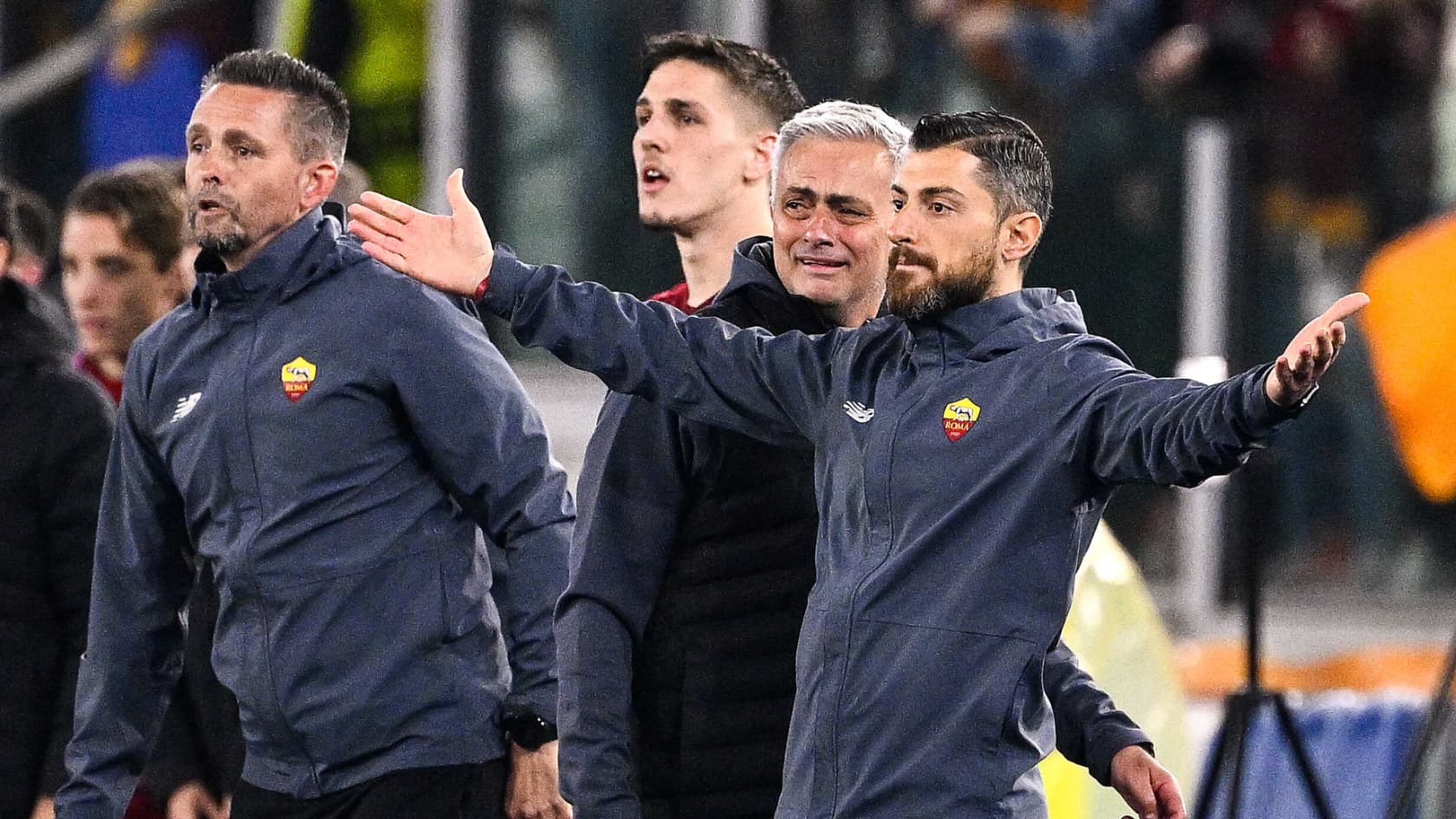 AS Roma: Mourinho in tears after qualifying for conference league final 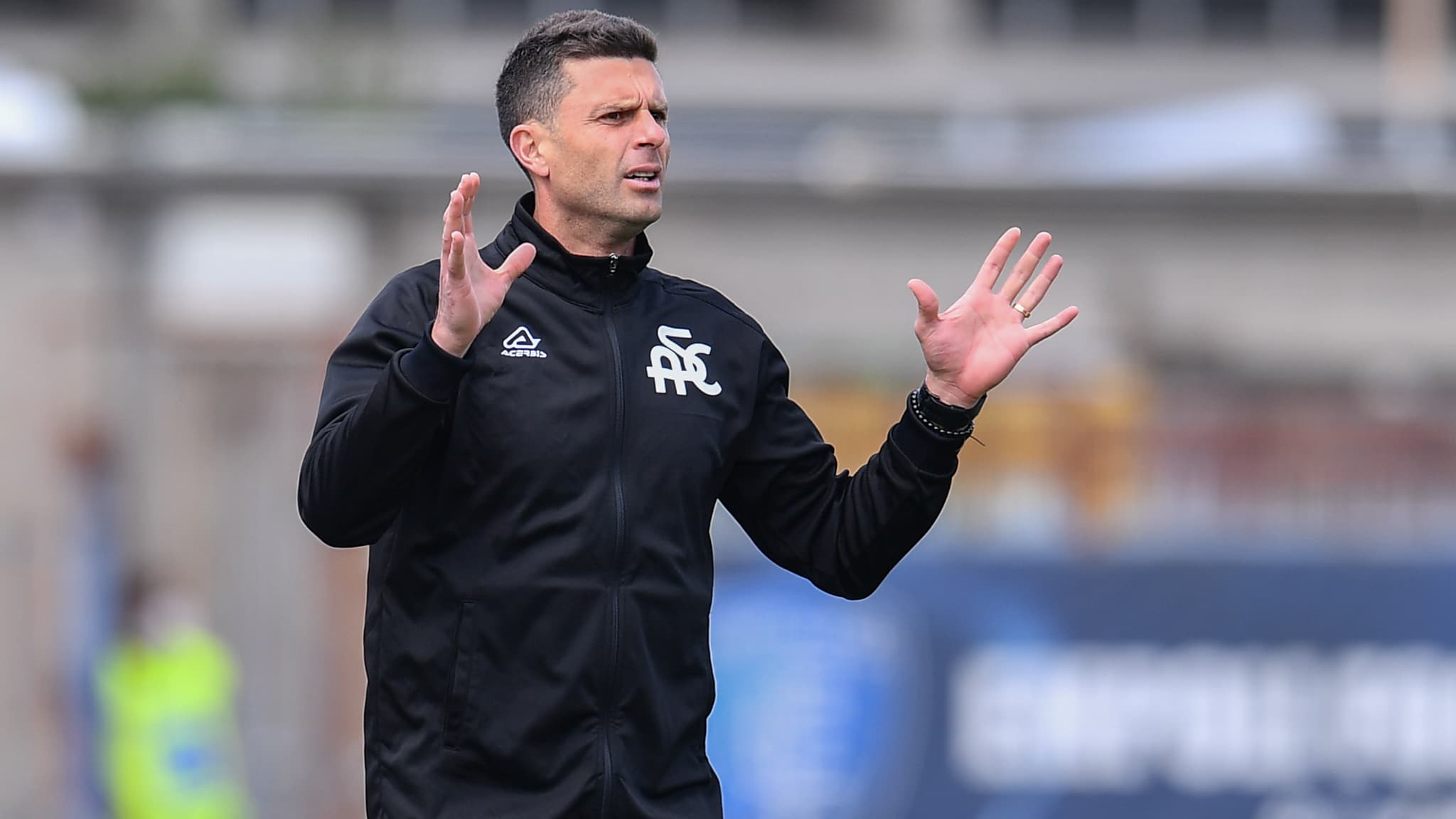 Mercato: Thiago Motta must leave La Spezia, Pirlo on pole to replace him