In an interview with L’Equipe, Jean-Michel Aulas admits having been extremely disappointed by Andrea Agnelli, one of the main instigators of the Super League. The president of OL has so far been close to his Turin counterpart.

A liar. A king of betrayal. A double play champion. Andrea Agnelli would be all of these at once. Heir to a wealthy Italian family, entrepreneur trained in marketing and at the helm of Juventus since 2010, this 45-year-old leader has drawn the wrath of supporters and countless clubs and players by being the main instigator of the Super League project.

Supported by Florentino Pérez, the all-powerful president of Real Madrid, he did everything to launch this semi-closed championship bringing together European leaders. By not shrinking from nothing and not hesitating to betray certain relatives.

Aulas was “close” to Agnelli

“I have never seen a person lie so frequently and with such persistence. It’s amazing. I spoke to him on Saturday afternoon. He said to me ‘don’t worry, these are rumors. , I’ll call you in an hour, ‘then he turned off his phone,’ said Aleksander Ceferin, UEFA boss and incidentally godfather of one of Agnelli’s daughters, on Monday. If the Super League quickly deflated, with the successive defections of mutinous clubs, Agnelli’s attitude risks leaving Ceferin with a bitter taste for a long time. The same goes for Jean-Michel Aulas.

He too has the feeling of having been betrayed by his Turin counterpart. “I discussed this with President Aleksander Ceferin in Montreux. I told him that I had tried to call Andrea Agnelli on Sunday and he had not answered me. Aleksander Ceferin told me that he himself hadn’t been able to have it live. It makes us uncomfortable because Andrea Agnelli, whom I was close to, had our full confidence. There was a personal and professional relationship. There is an enigma which pierces us. The form surprises even more than the substance “, recognizes the president of OL in an interview given to L’Equipe. Not so long ago, Aulas even introduced Agnelli as a “friend”, with whom he planned to make transfers in the future.

“The disappointment is immense”

This is what he said in August 2020 when he was questioned by the Italian daily Tuttosport on the rumors sending Houssem Aouar to Turin. “The disappointment is immense on the man. I would at least have liked him to say, Saturday or Sunday, that something was going to happen. He surely had good reasons, but we did not know them. . It creates a real basic problem. I have the feeling to have been cheated, “concedes Aulas to L’Equipe, saying” furious with the way it happened “.

ALSO READ  Cycling: focused on the Giro, Bardet does not yet know if he will make the Tour de France

With the huge fiasco of the Super League, a stillborn project, Agnelli’s image is seriously tarnished. Having resigned from his terms with UEFA and the Association of European Clubs (ECA), he has also lost a lot of influence and alienated a good handful of European leaders. 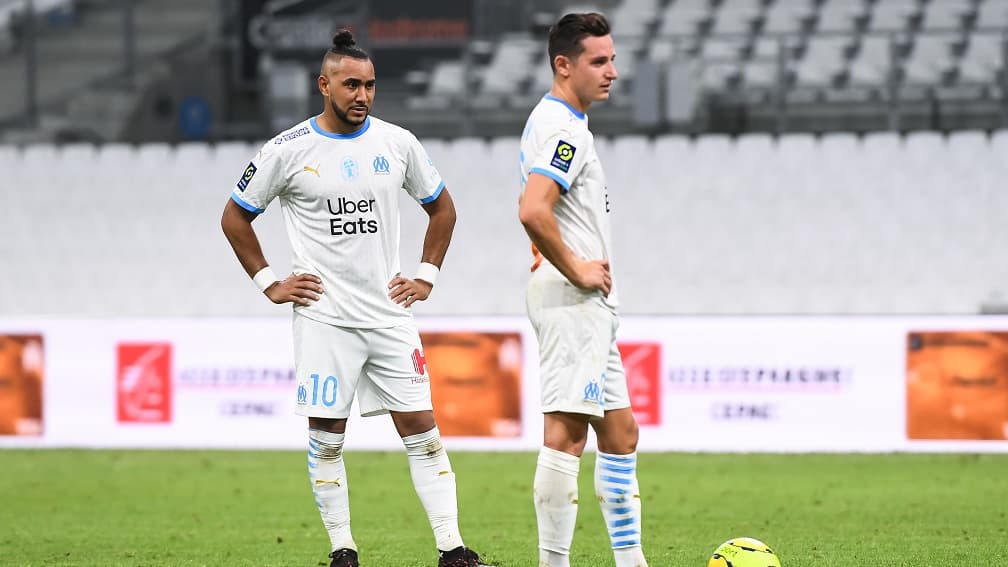 OM-Strasbourg: the probable line-up of the Marseillais 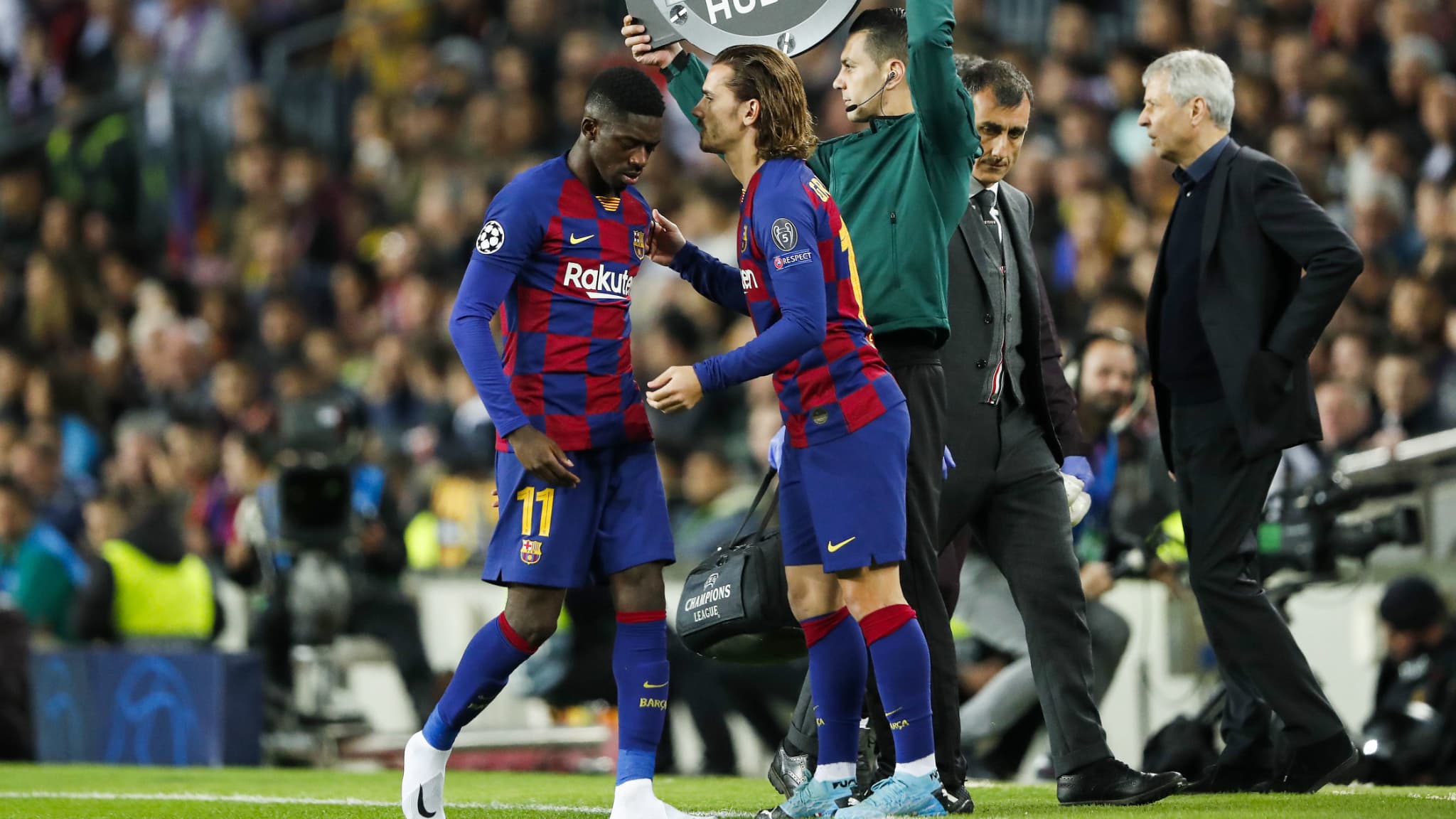