After their victory this Sunday against Bordeaux (3-0) for the 33rd day of Ligue 1, AS Monaco is only two points behind LOSC, leader. For Kevin Volland however, the Monegasques do not play the title. His trainer, Niko Kovac, is less categorical.

In 2021, AS Monaco undoubtedly has a champion’s pace. A single defeat in Ligue 1, goals galore, including three more this Sunday against the Girondins de Bordeaux (3-0): Wissam Ben Yedder’s teammates cannot do much better than they have been doing since the winter break . However, the Monegasque coach as the players continue to talk about Europe, avoiding to answer on the race for the title.

“The title, I think it is not our objective for the season,” assured Kevin Volland at a press conference after the victory against Bordeaux. Monaco secured their qualification in the Europa League since Lens, fifth, will not be able to return to ASM by the end of the championship.

But the new goal, if there is one, is therefore not about the title. “Now we will push to be on the podium, that’s the goal, said Volland. We have a big opportunity with the five games to come.

Niko Kovac, the Monegasque coach, is also very cautious when discussing the fight for the title of champion of France: “As I told you in recent months, if we achieve our objectives, and we will did today (with the Europa League), we aim higher, he said. Higher, I don’t know what it can be, but we are in the race. We can finish third, second, maybe be first. But first we have to win our matches. “

Monaco will indeed have a complicated program with Rennes and OL at home, and a trip to Lens by the end of the championship. “If Monaco could participate in the Champions League next season, I would sign now, assures Kovac. The rest is not important to me.” 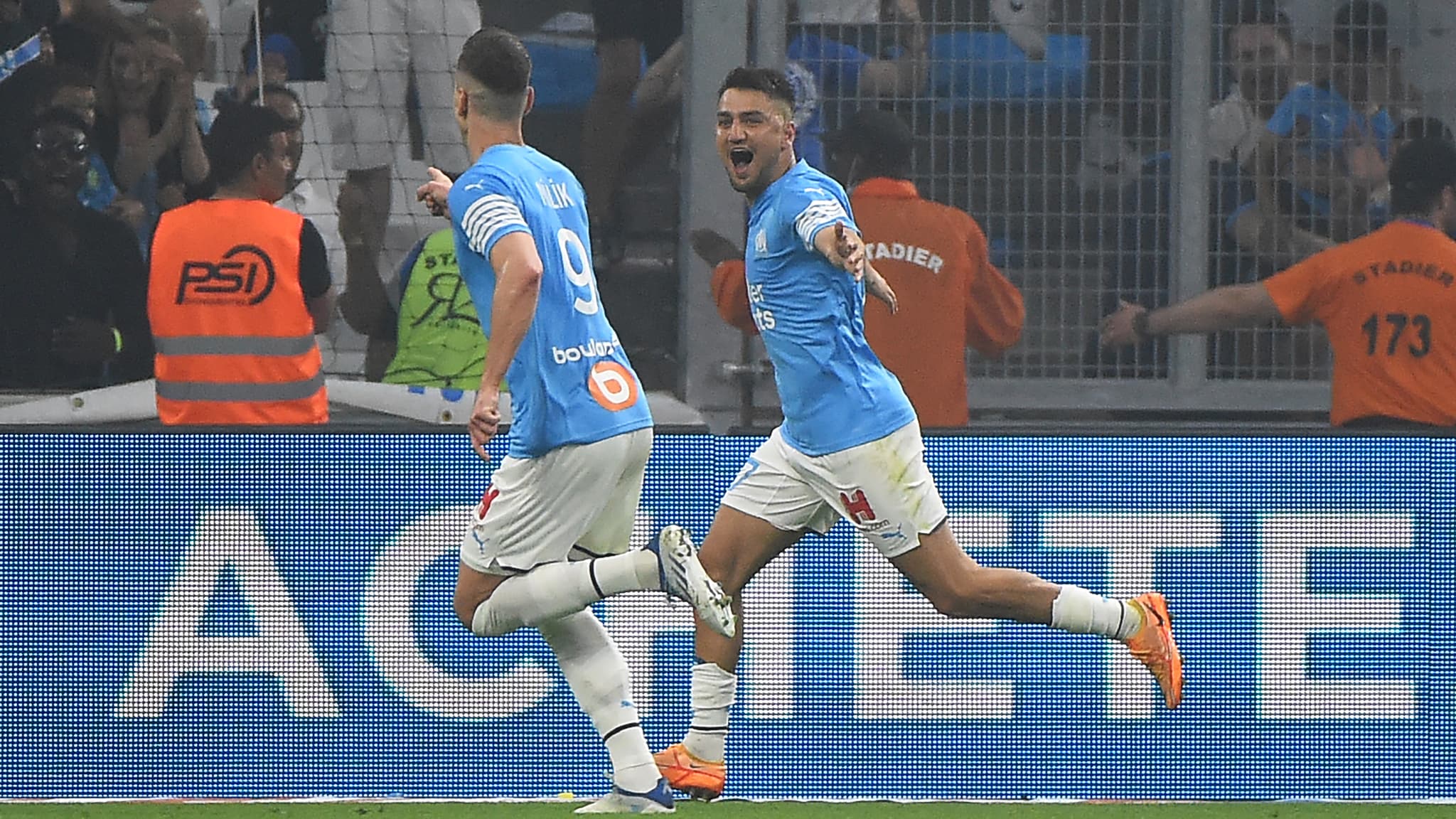