Lionel Messi’s contract with Barça ends in two and a half months (June 30) and very smart who can say what the Argentine is going to do. During the last summer transfer window, the revelations around his desires to go elsewhere had turned the football world upside down. But the striker finally stayed in Catalonia for one more season and will even have the opportunity to win a new trophy (the last?) Saturday in the Copa del Rey final against Bilbao (9:30 p.m.).

If all observers are for the moment still held in suspense concerning the future of the six-fold Golden Ball, the latter would have, according to Andoni Zubizarreta, already made his decision. This is in any case what affirms the former sports director of Barça, who rubbed shoulders with the Argentinian between 2010 and 2015. “Messi already has the decision more or less taken in his head,” said the Spaniard to Catalunya Radio. The Cup final is one of those things that helps you confirm. But don’t think it’s decisive. “

This Thursday, Mauricio Pochettino also – briefly – expressed himself on the rumors which send Lionel Messi to PSG and made the same analysis as Andoni Zubizarreta: “I am sure that we will soon know what is happening with Messi” , dropped the Parisian coach on the Cadena Ser. In December, the “Pulga” spoke at length on Spanish television. “I’ll wait until the end of the season,” he said on La Sexta. “The important thing is to think about the team, to finish the year well, and to try to win titles. I don’t want to be distracted by anything else.” We may well have to wait a bit before knowing what he has in mind …

Chelsea: Tuchel prefers to face Real Madrid rather than Liverpool 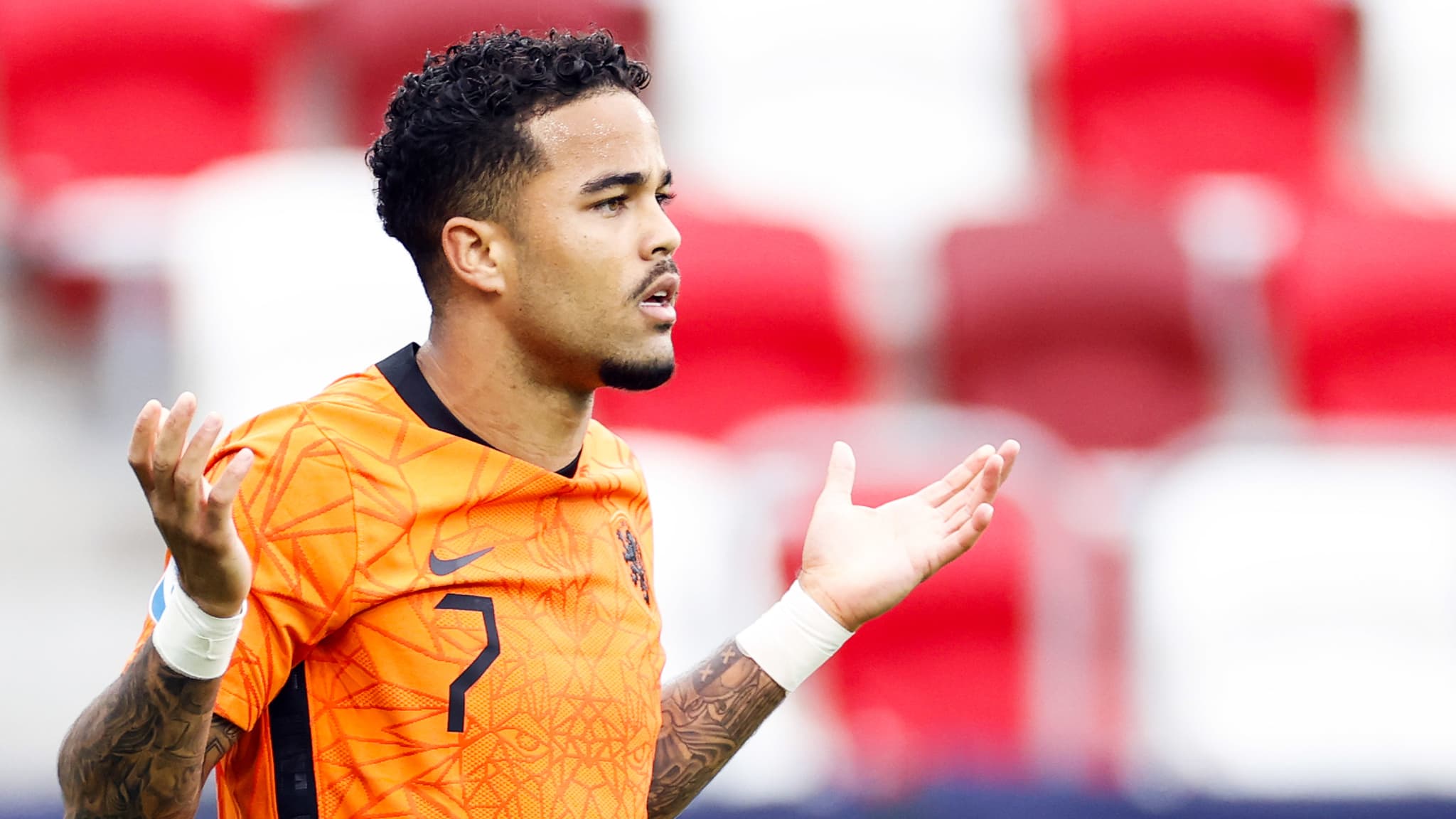 Bayern-PSG: Danilo in the group, Icardi and Kurzawa package