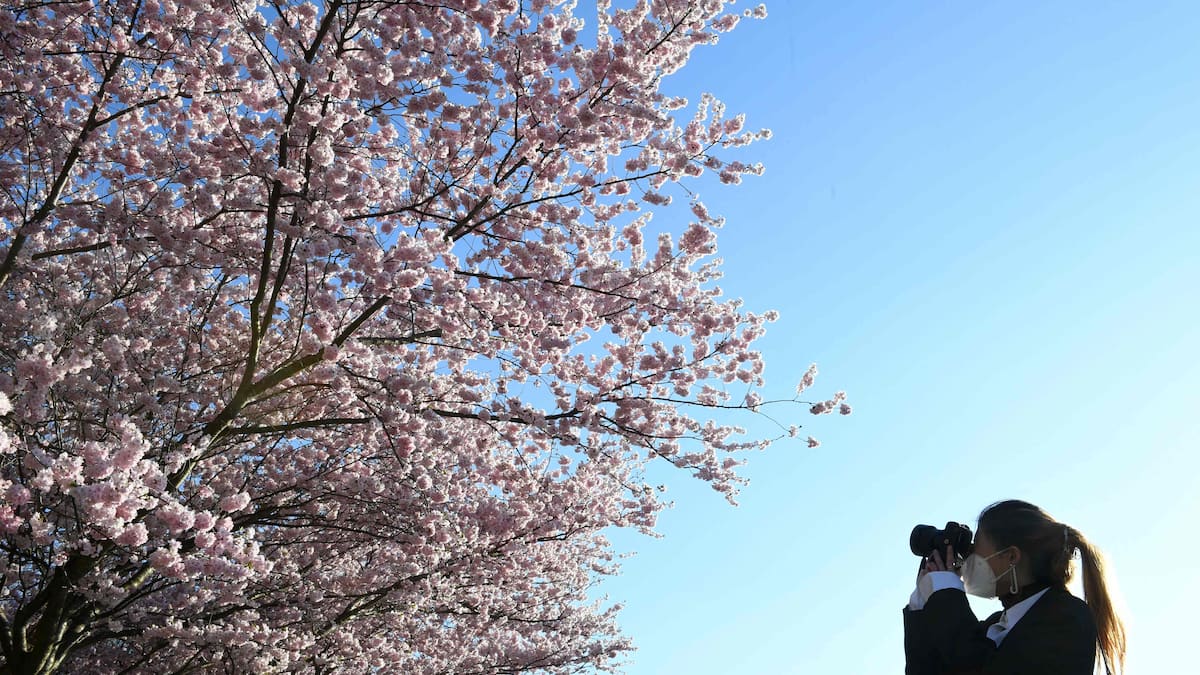 Whether in Quebec or elsewhere on the planet, the COVID-19 pandemic has been disrupting our lives for a year.

The production of vaccines in France against COVID-19 is to start Wednesday, at the French subcontractor Delpharm, we learned Monday from the French Ministry of the Economy and Finance, confirming press information.

2:40 p.m. | Boris Johnson calls on Britons to be patient with overseas travel

A pint on the terrace, yes, a holiday abroad, not yet: British Prime Minister Boris Johnson on Monday gave the green light to the next stage of deconfinement, but called on his fellow citizens to be in a hurry to go to the sun after a long confined winter.

13:45 | Cancer and Diabetics Flee Hospitals Due to COVID

Canadians with chronic diseases are more reluctant to seek treatment because of COVID-19, according to a survey.

1:15 p.m. | More than 75% of people 65 and over everywhere in Quebec have now received a 1st dose of COVID vaccine or have made an appointment to be inoculated against the coronavirus, the Minister of Health wrote on Twitter, Christian Dubé

More than 75% of 65+ people across Quebec have now received a 1st dose of the vaccine or have taken their appointment.

Quebec is the place where people vaccinate the most in the country. We prioritize the limited doses we receive.

The operations are going extremely well. Thanks to the teams. https://t.co/KTjc1dJJlQ

12:25 | Cancer and Diabetics Flee Hospitals Due to COVID

Canadians with chronic diseases would be more reluctant to seek treatment because of COVID-19, according to a survey released on Monday.

Quebec reports 1,252 cases of COVID and four deaths, bringing the total to 317,364 infected people and 10,697 deaths since the start of the pandemic.

9:30 am | “When the children come home with the virus, the house catches fire”

In response to the rise in COVID infections and variants that are spreading at high speed in Quebec, cardiologist Éric Sabbah is making a serious outing.

9h | France is starting vaccine production on its territory this week

The production of vaccines in France against COVID-19 is to start Wednesday, at a French subcontractor Delpharm, we learned Monday from the French Ministry of Economy and Finance, confirming press information.

8:33 am | Rescued in the mountains as he tries to avoid quarantine at the hotel

He was trying to escape the mandatory quarantine at the hotel: a Norwegian fifty-something had to be rescued this weekend in the mountains after trying to cross the border from Sweden during a 40-kilometer ski race, a we learned from the police and the emergency services.

7:31 am | Infections at their highest for four months in Iran

The spread of COVID-19 has skyrocketed in Iran with the Persian New Year holidays and the number of new infections there is at its highest for four months, according to official figures released on Monday.

Museums, secondary schools and café terraces reopen in Portugal on Monday, more than two months after their closure, the second stage of a gradual deconfinement plan to avoid a resumption of the COVID-19 epidemic which hit the country hard at the start year.

Greece allowed most stores to reopen on Monday, despite still worrying figures for the COVID-19 outbreak.

British Prime Minister Boris Johnson unveils new rules for international travel and a controversial health passport project to accompany a very gradual return of the UK to normalcy after long months of restrictions. 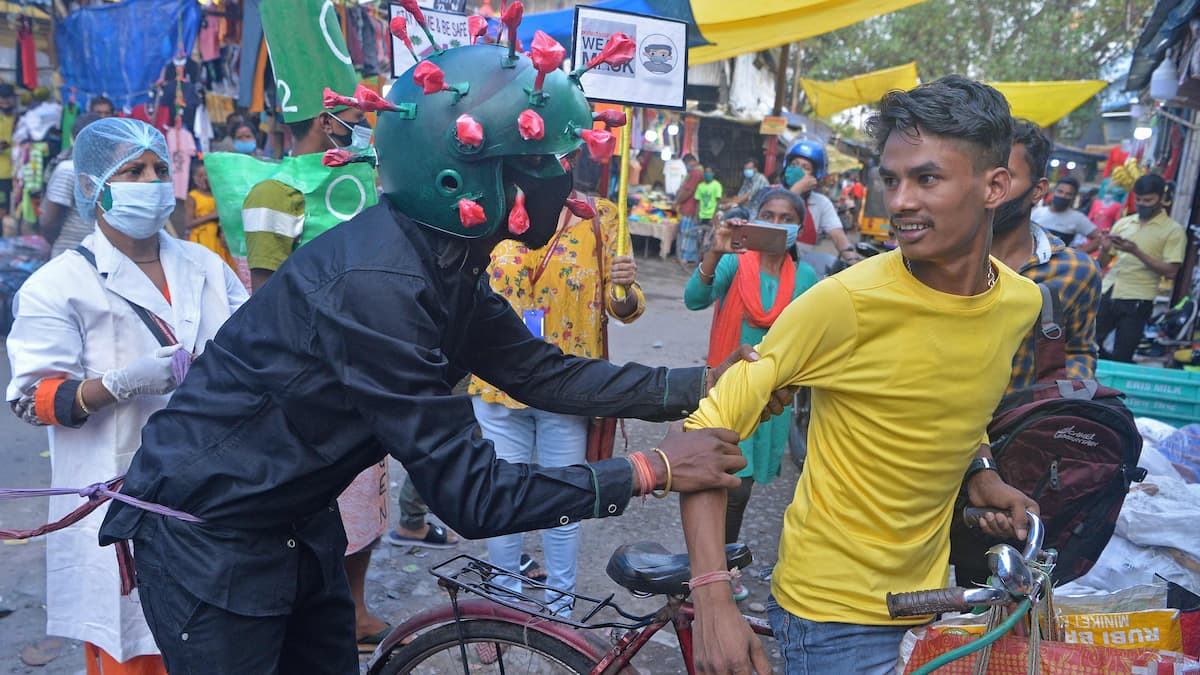 [EN DIRECT] The latest developments on the coronavirus