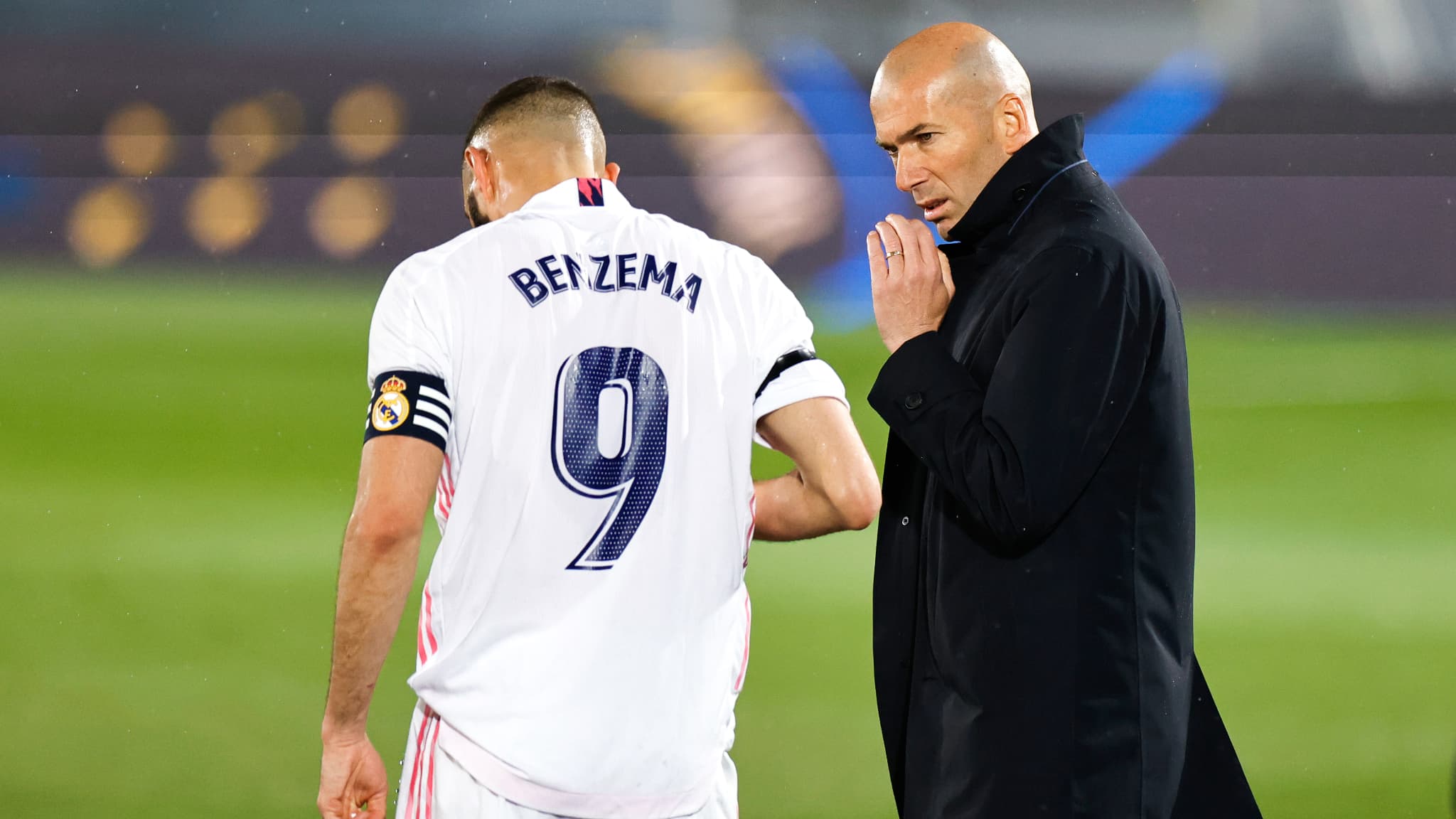 A rainy draw against Betis (0-0) this Saturday slows down Real Madrid in their quest for the La Liga title. The Merengue could be won by Atlético and caught by Barça on Sunday.

In a match played in pouring rain and quite poor in occasions, Real Madrid were hooked by Betis Sevilla (0-0), during the 33rd day of La Liga this Saturday. Yet very active, Karim Benzema failed to bring home three points. Still ahead of Atlético, Zinedine Zidane’s men are doing a very bad job in the title race, despite the return of Eden Hazard.

It is difficult to estimate how the weather conditions affected the quality of play for both teams, but the match started with a very sluggish first period. First jostled by the Sevillians, the Madrilenians then managed to accelerate and gain the upper hand, but without obtaining clear chances, except a shot from Benzema well repelled by Claudio Bravo (25th).

The second period continued in the same tone, even if Thibaut Courtois this time had to work, on an opportunity from Borja Iglesias (65th). For its part, Real hit the bar, on a dangerous cross from Rodrygo (55th). Appearing borrowed and lacking in ideas in the game, the Merengue relied heavily on Benzema – forgotten by Vinicius on a dangerous counter (76th) – to offer the game, but without success.

Under pressure from Barça

The only good news on the Madrid side: the rather successful comeback of Eden Hazard, back after a muscle injury. The Belgian, who had played only nine La Liga games this season, could be in the game against Chelsea, his former club, on Tuesday in the Champions League. A meeting which will make it possible to know if this draw at Betis, current sixth in Liga, is only an error of course or the warning sign of a sudden general fatigue.

With this result, Real Madrid remain in second place in La Liga (71 points), with only six days left to play. Still the leader, Atlético is ahead of its neighbor from Madrid by two points, before moving to Bilbao (Sunday, 9 p.m.). As for FC Barcelona, ​​third with 68 points but two games behind Real, it could come back to the height of its rival in the event of success at Villarreal (Sunday, 4:15 p.m.). 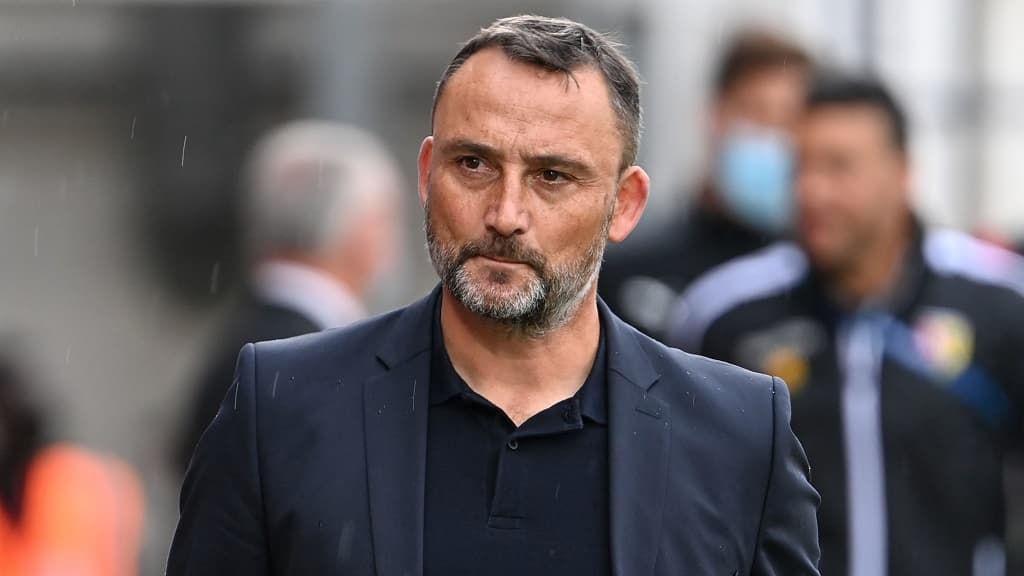 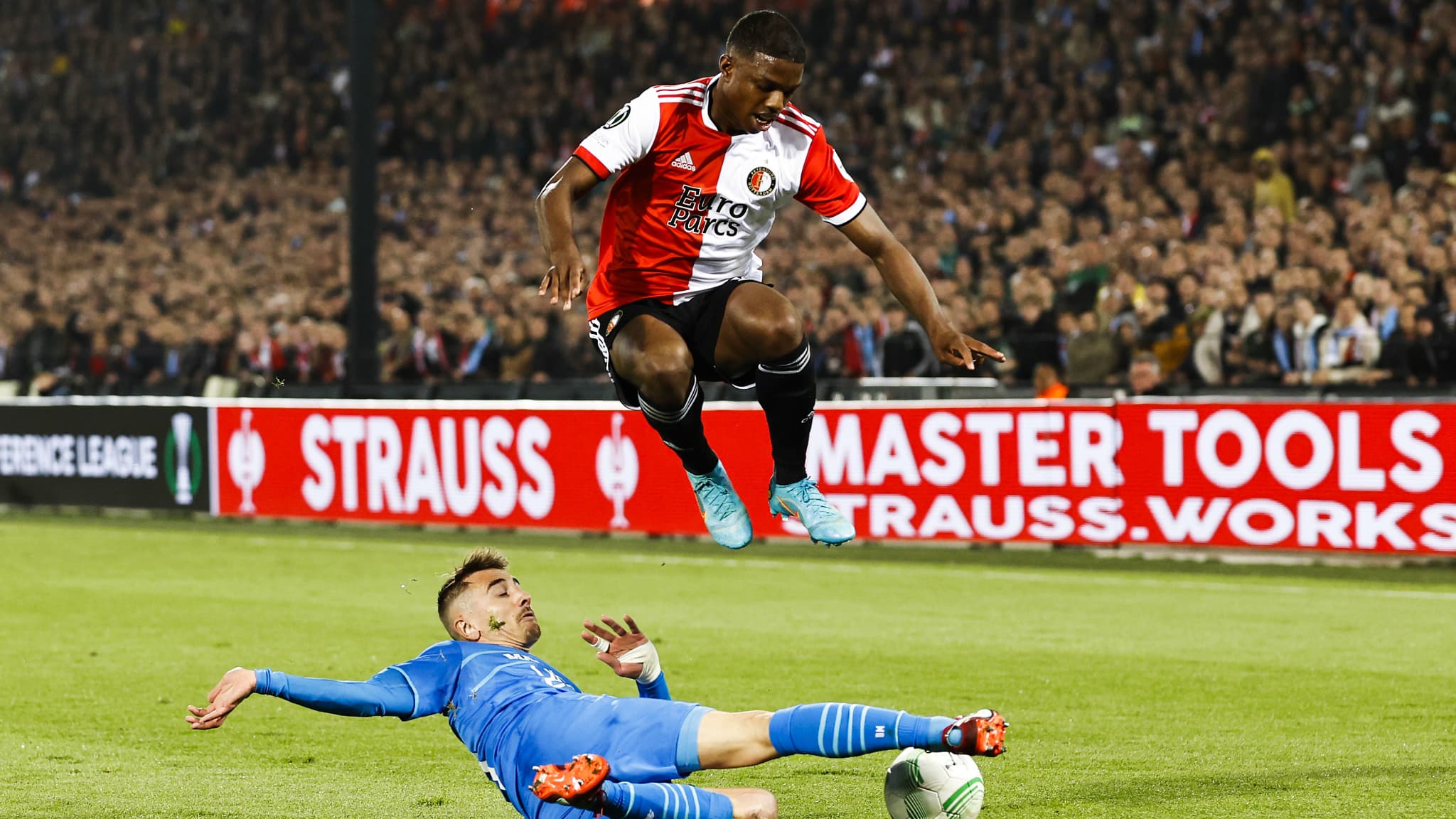 Transfer Market: Eric ten Haag would like a Feyenoord player at Manchester United