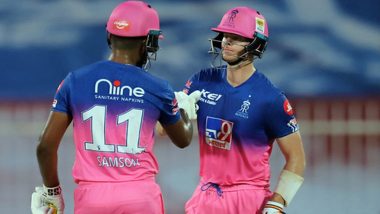 New Delhi, 8 April: The Rajasthan Royals team, which performed poorly in the last two seasons of the IPL, would like to do better in this season. Rajasthan’s team finished seventh in 2019 and eighth in the 2020 season. Rajasthan’s command was taken over by Steven Smith in the previous season but he was released by the team for this season. Smith could not perform anything special even with the bat. Rajasthan’s team includes players like Ben Stokes, Jose Butler and Joffra Archer. Rajasthan has added Chris Morris to the team for this season, for which they had loosened their pockets considerably. Morris was released by Royal Challenger Bangalore and Rajasthan included him in the team for Rs 16.25 crore this year.

With Stokes and Butler being in the squad, Morris can benefit from the batting order. Rajasthan has also taken England’s Liam Livingstone, who recently performed well with the bat in the ODI series against India. Apart from the batsmen, Rajasthan has also included fast bowler Mustafizur Rahman this year. The problem for Rajasthan is that due to the presence of Stokes, Butler, Morris and Archer, how other foreign players will be taken in the team. According to IPL rules, only four foreign players can play in a team. It will be more important for Rajasthan Cricket Director of Operations Kumar Sangakkara and new captain Sanju Samson to pay attention to the team equation.

Rajasthan has also included Shivam Dubey in the team but Sangakkara made it clear that Shivam’s role in the team will be only as a batsman. The reason for Rajasthan’s struggle in the last season was not being able to use Stokes and Butler properly. Having Morris, David Miller and Dubey, Rajasthan could send Stokes and Butler to bat in the upper order to focus on making a big score. Rajasthan team has so far won the IPL title under the captaincy of Shane Warne only once. After this, this franchise could not end the drought of the title win. Also read: IPL 2021: KKR’s Dinesh Karthik is very impressed with this work of Harbhajan Singh, know what is that work

The Rajasthan team is as follows: 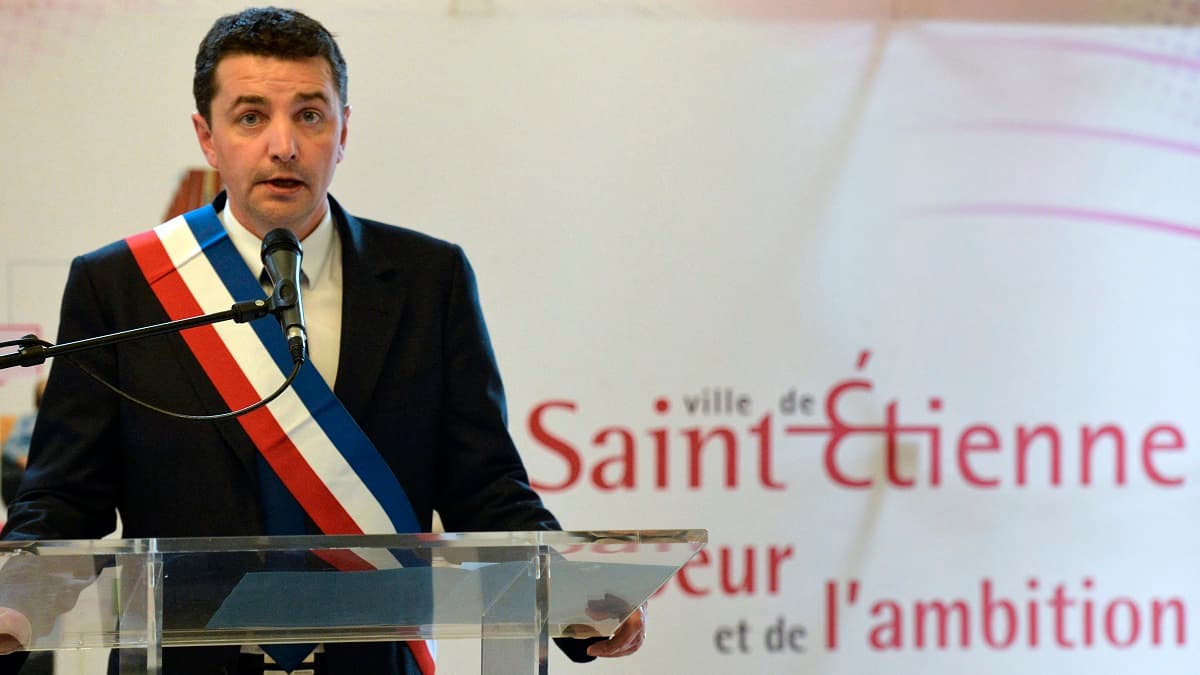 Saint-Etienne: the mayor calls for the departure of the Caïazzo-Romeyer duo 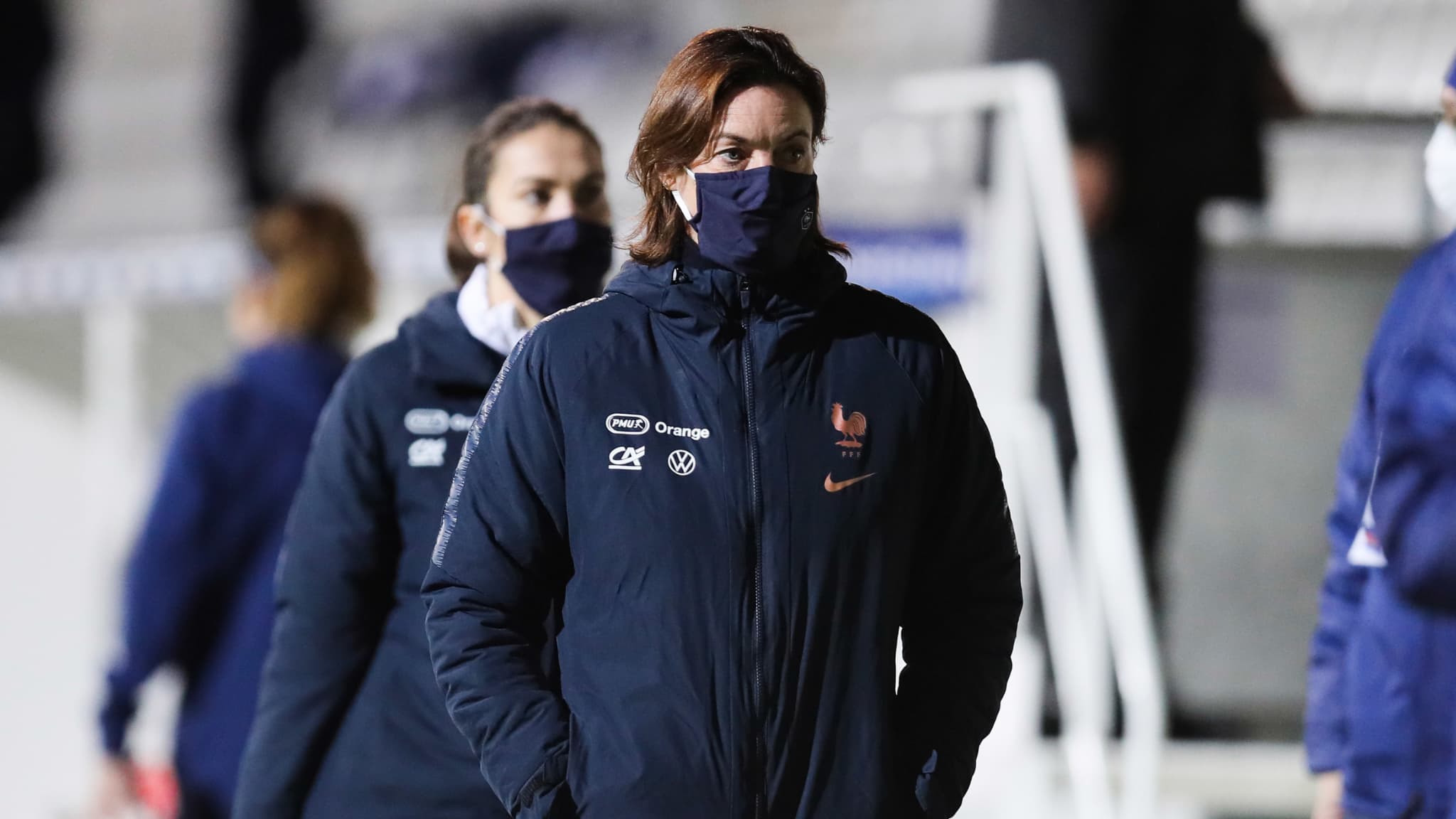 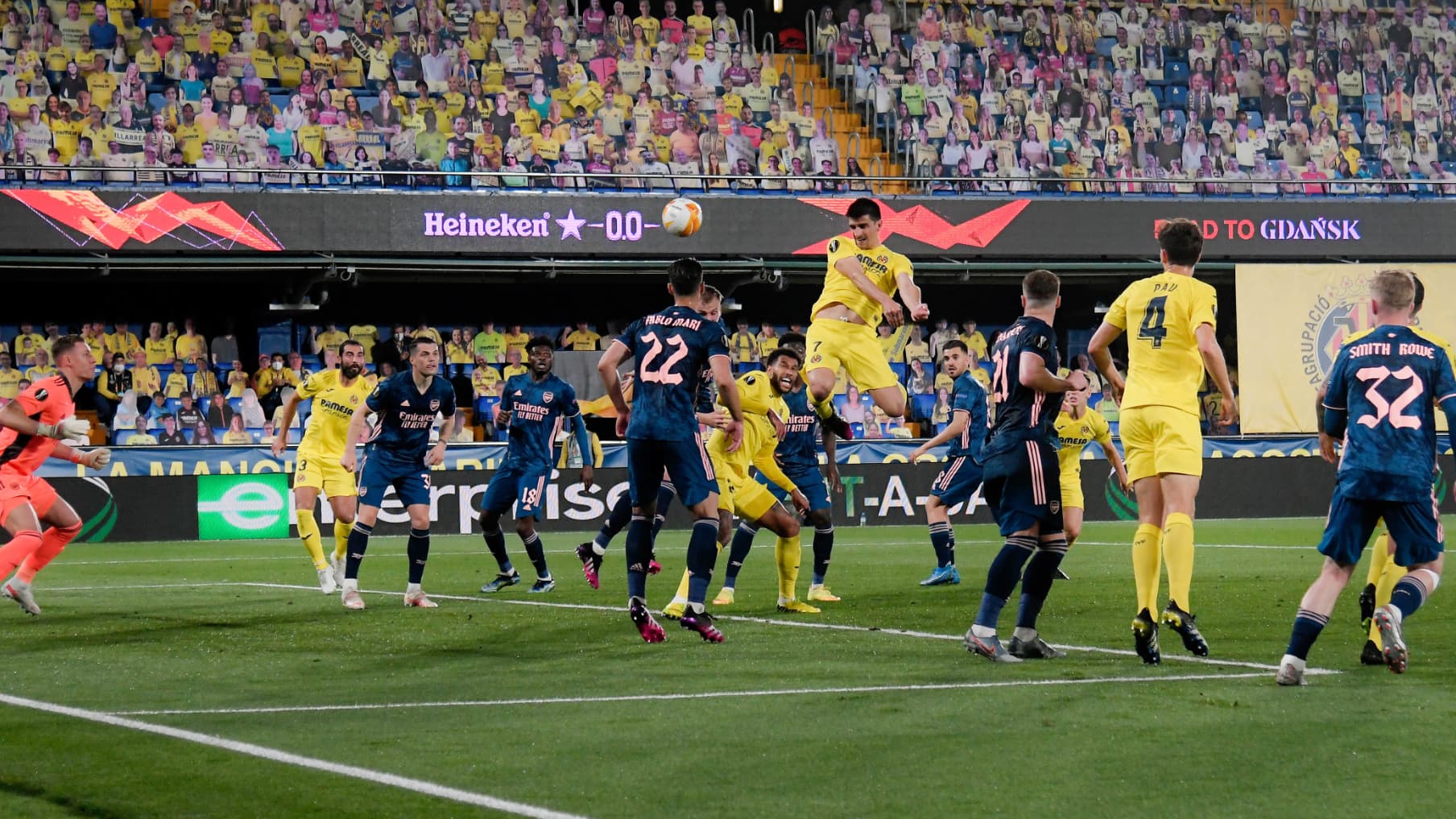 Europa League: the suspense remains between Villarreal and Arsenal, which is doing well