Chennai: After winning their opening two matches, the Royal Challengers Bangalore (RCB) team will face Kolkata Knight Riders (KKR) on Sunday at the MA Chidambaram Stadium and aim to hit a hat-trick of victories while winning the match. Spin will again be an important weapon for RCB as KKR gave leg-spinner Rahul Chahar four wickets in their last match against Mumbai Indians (MI), expressing their inability to face spin. At another time, this team, which was seen in an impressive win situation, lost the match by 10 runs. IPL 2021: Big shock to RCB before IPL, now Daniel Symes becomes Corona positive

RCB’s left-arm spinner Shahbaz Ahmed played a key role in a match against Sunrisers Hyderabad on a sticky pitch as he rotated the ball and forced the SRH batsmen to lose their wickets.

KKR also has a very strong spin bowling line-up. The performance of the spinners of both sides will decide the outcome of the first match of this season to be held between these two on Sunday.

It will also be the first match of this season to be played in the afternoon and it will start at 3.30 pm. Not in the day but as the temperature drops, the ball can swing.

ALSO READ  Champions Cup: the hats of the draw

RCB captain Virat Kohli, who has scored the same score of 33 (29 balls) in the first two matches, would like to score his first half-century of the season. 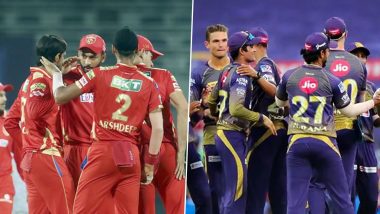 IPL 2021 PBKS vs KKR: Punjab Kings give Kolkata Knight Riders a target of 124 runs to win 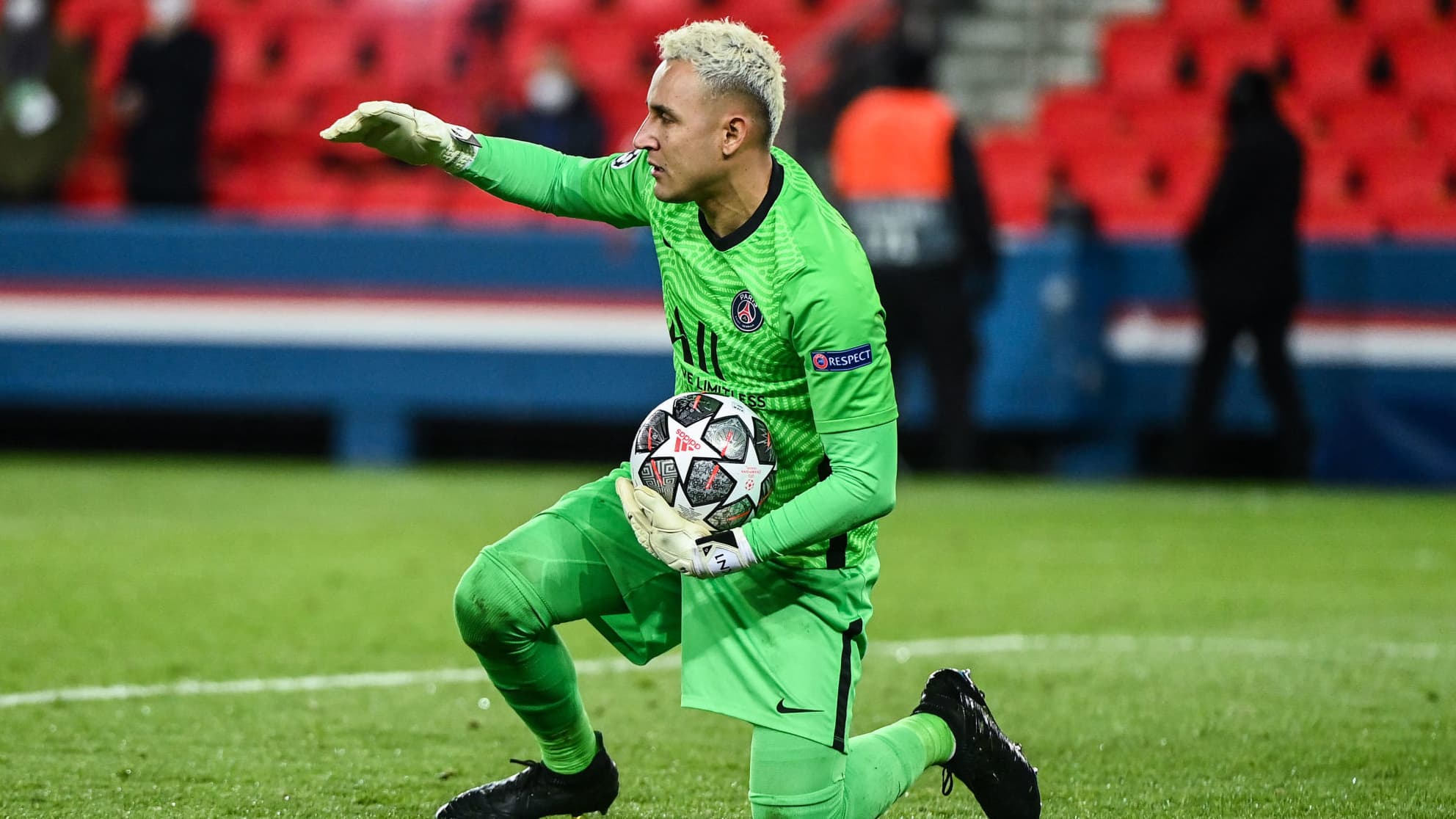