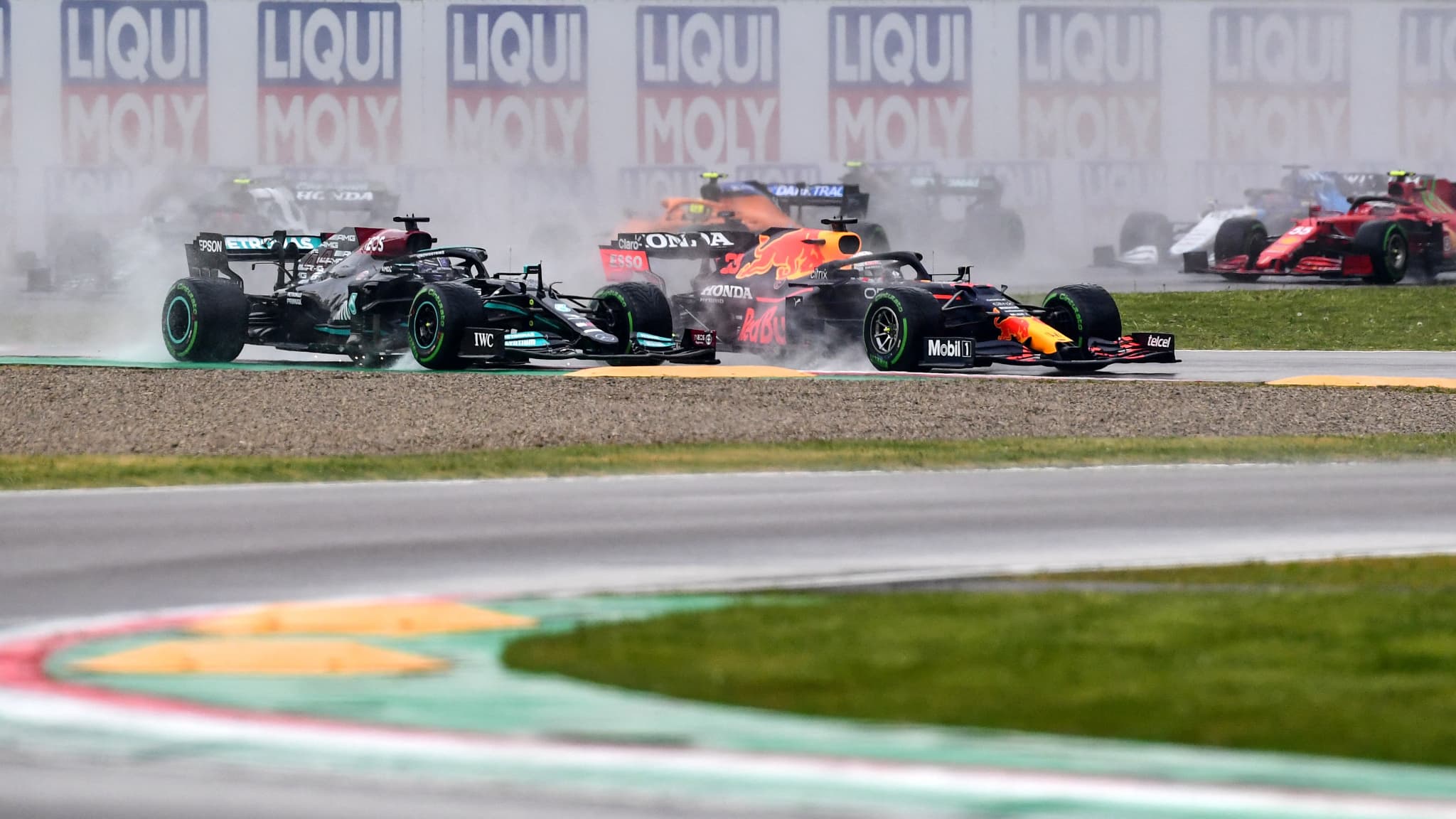 The FIA ​​announced on Monday that a new qualifying system would be put in place for three GPs this season: the “sprint qualifier”. An additional mini-race which will award points to the first three drivers and decide the starting grid for the GP on Sunday.

The routine of some F1 Grand Prix weekends will change, starting this season. The FIA ​​announced on Monday that the “sprint qualifications” had been unanimously validated by all the teams and that they would be implemented for three Grands Prix, including two in Europe. The names of the GPs concerned have not been released.

The purpose of this measure is to make Friday, which is currently little attended, more attractive, and thus capture more audiences.

ALSO READ  Italy-Spain: Chiesa and Luis Enrique burst out laughing together in overtime 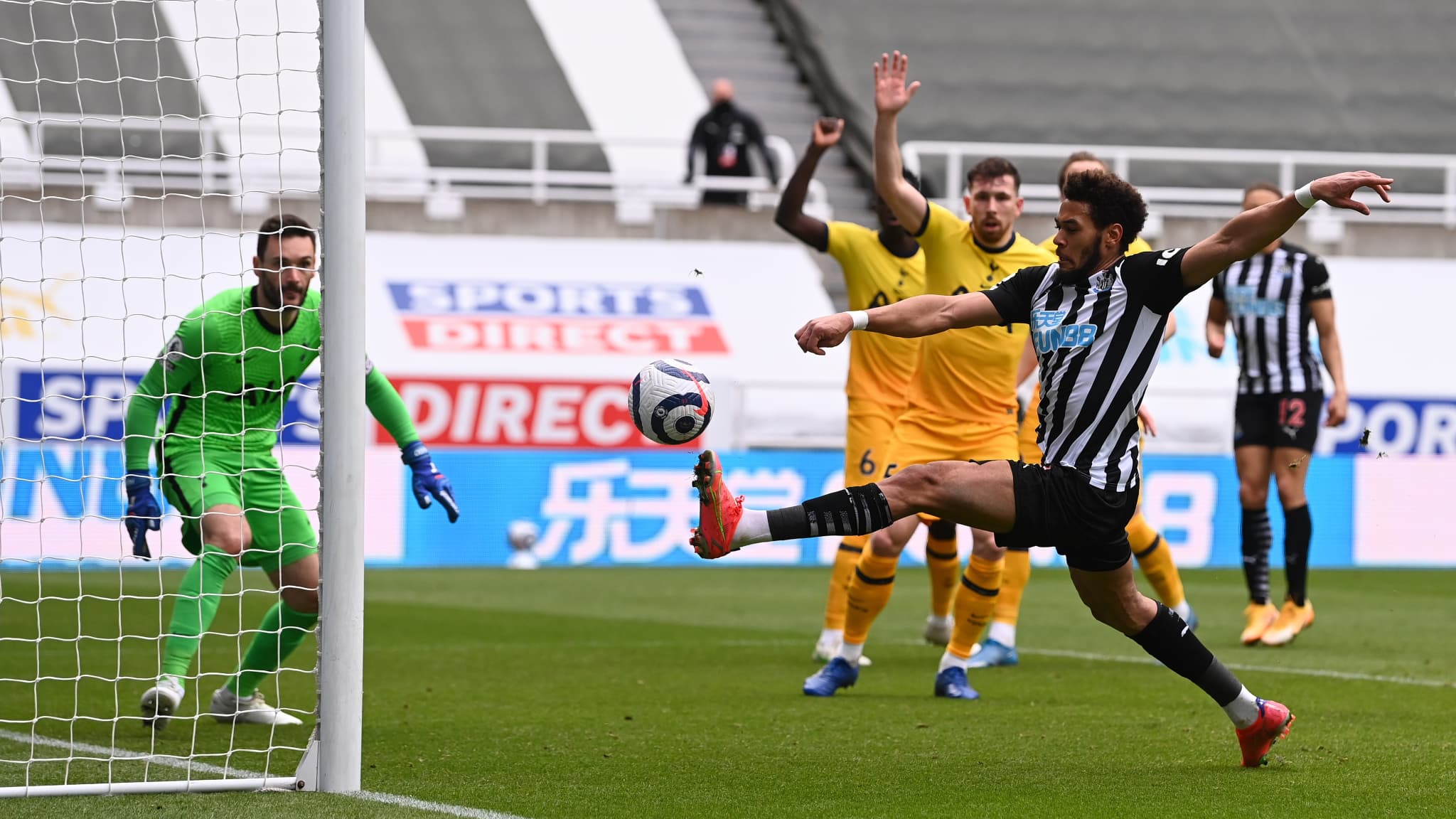 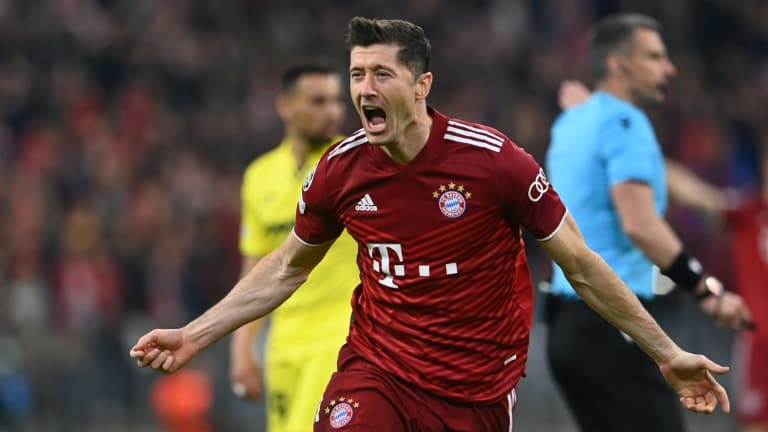 Mercato: Barca Lewandowski . is ready to offer a two-year contract to 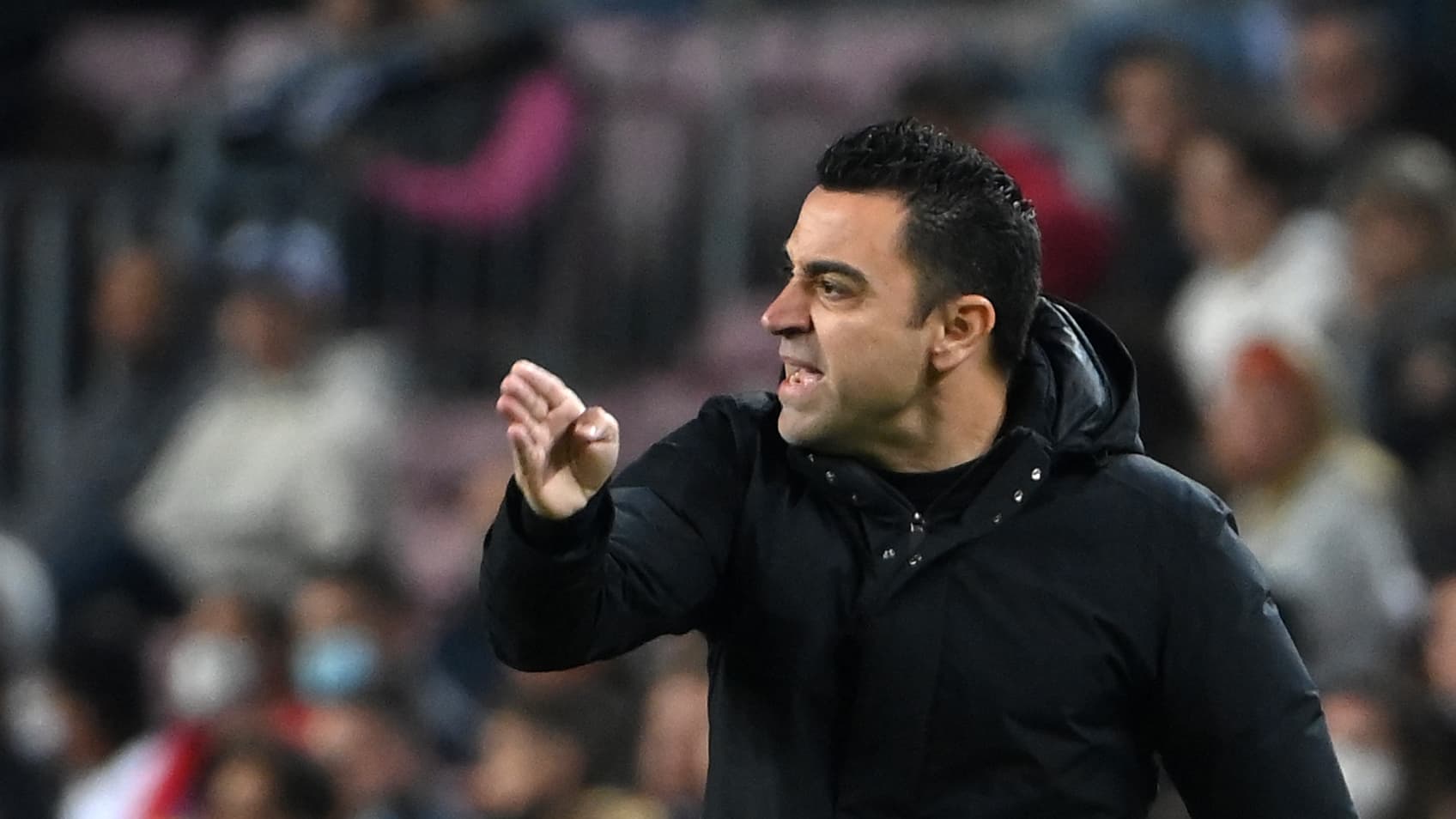