Thanks to a first period of high flight and three goals in six minutes on the return, Arsenal eliminated Slavia Prague (0-4), in the quarter-finals of the Europa League. The Gunners will meet Villarreal and their former coach, Unai Emery, in the semi-finals.

It took six minutes for Arsenal to fold their quarter-final return against Slavia Prague (0-4) and compile their ticket for the semi-finals of the Europa League. Nicolas Pépé, Alexandre Lacazette on penalty and Bukayo Saka successively found the net, between the 18th and the 24th minute, well accompanied by a very active Emile Smith Rowe as playmaker.

In the last quarter of an hour, Alexandre Lacazette scored a second personal goal, making us forget his misses of last week, during the draw conceded at home in added time by Arsenal (1-1).

Against Villarreal d’Emery in the semi-final

Despite the absences of Aubameyang, Tierney, Odegaard and David Luiz, Arsenal therefore joined the last four of the Europa League for the third time in four years. Beaten by Atlético in the semi-finals in 2018, then by Chelsea in the final in 2019, the Gunners are counting this time on a final victory to compete in a European Cup next year.

In the semifinals, Arsenal will find their former coach, Unai Emery, today at the head of Villarreal, winner against Dinamo Zagreb on Thursday (2-1) after having already won in the first leg (1-0). A specialist in the Europa League, since the Spanish coach has won the competition three times with Sevilla FC. 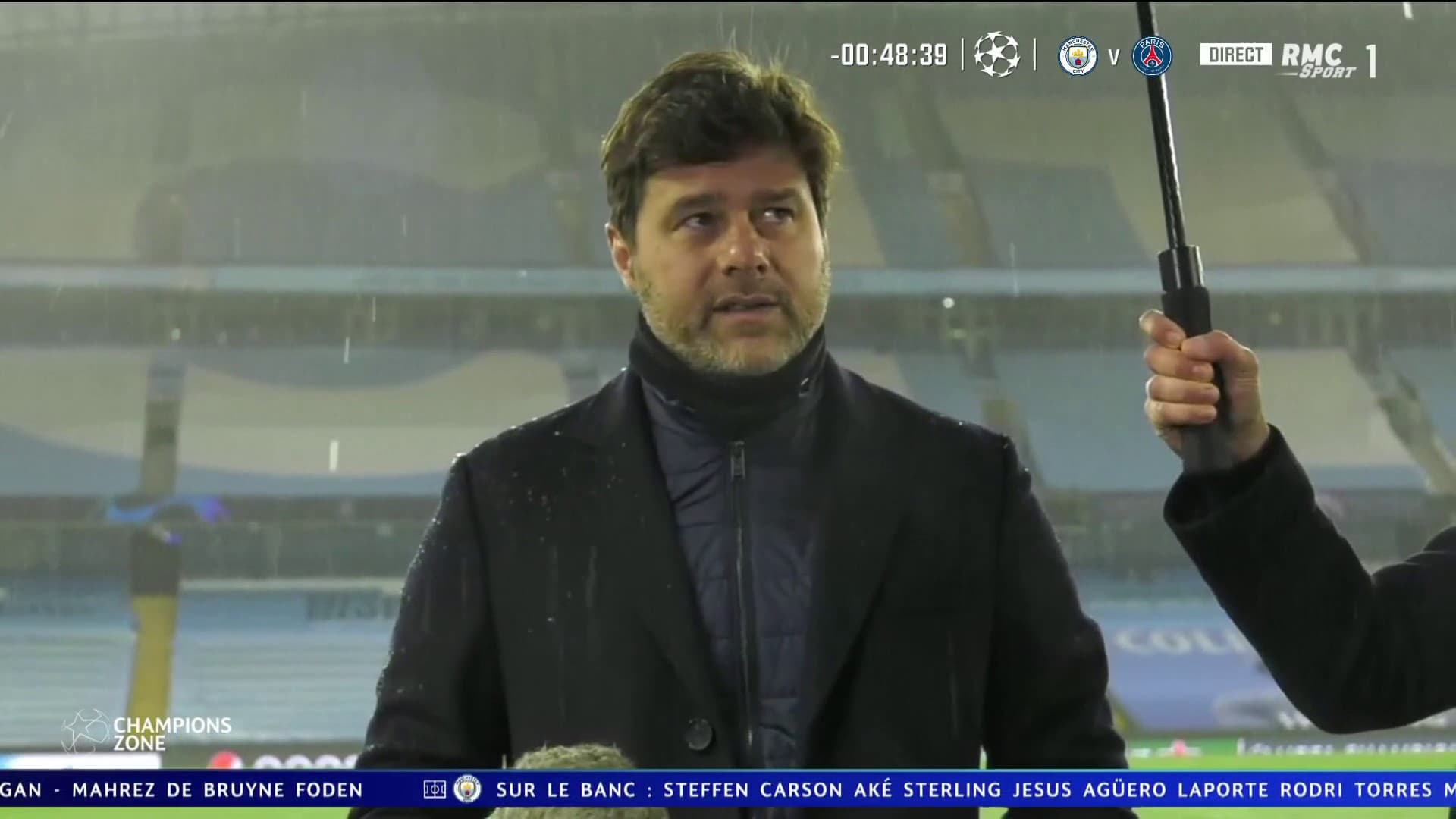 Manchester City-PSG: Pochettino explains the absence of Mbappé and the choice of Icardi 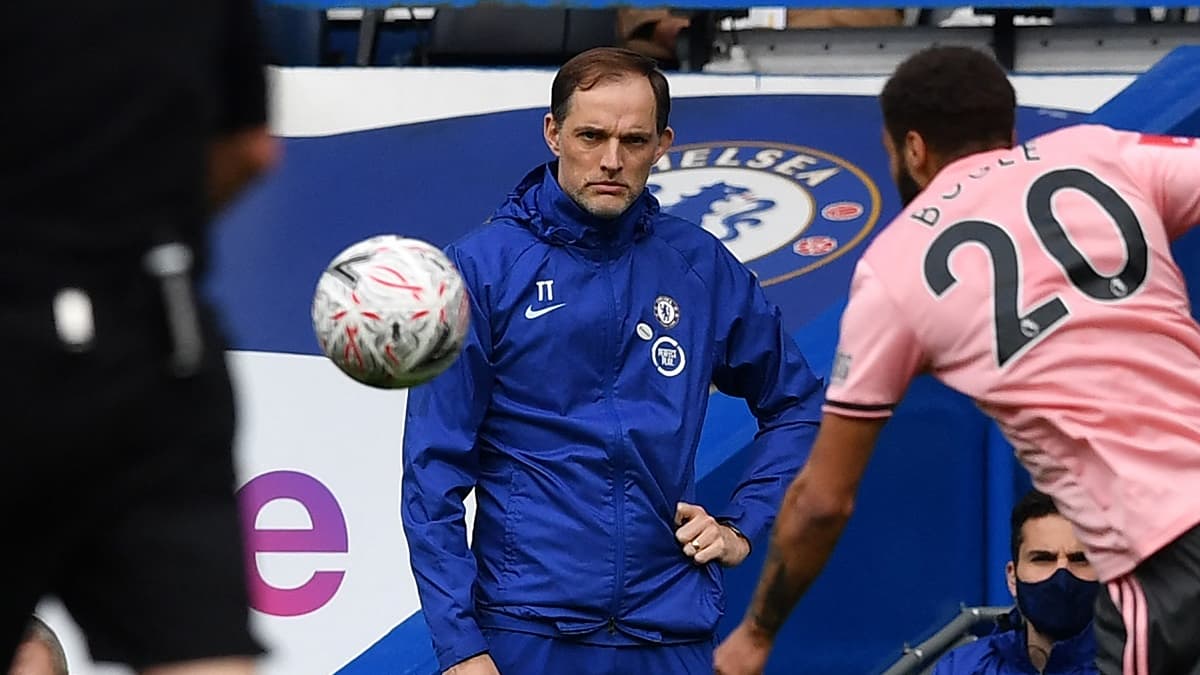 Porto-Chelsea: Tuchel confirms an incident "serious" between Kepa and Rüdiger 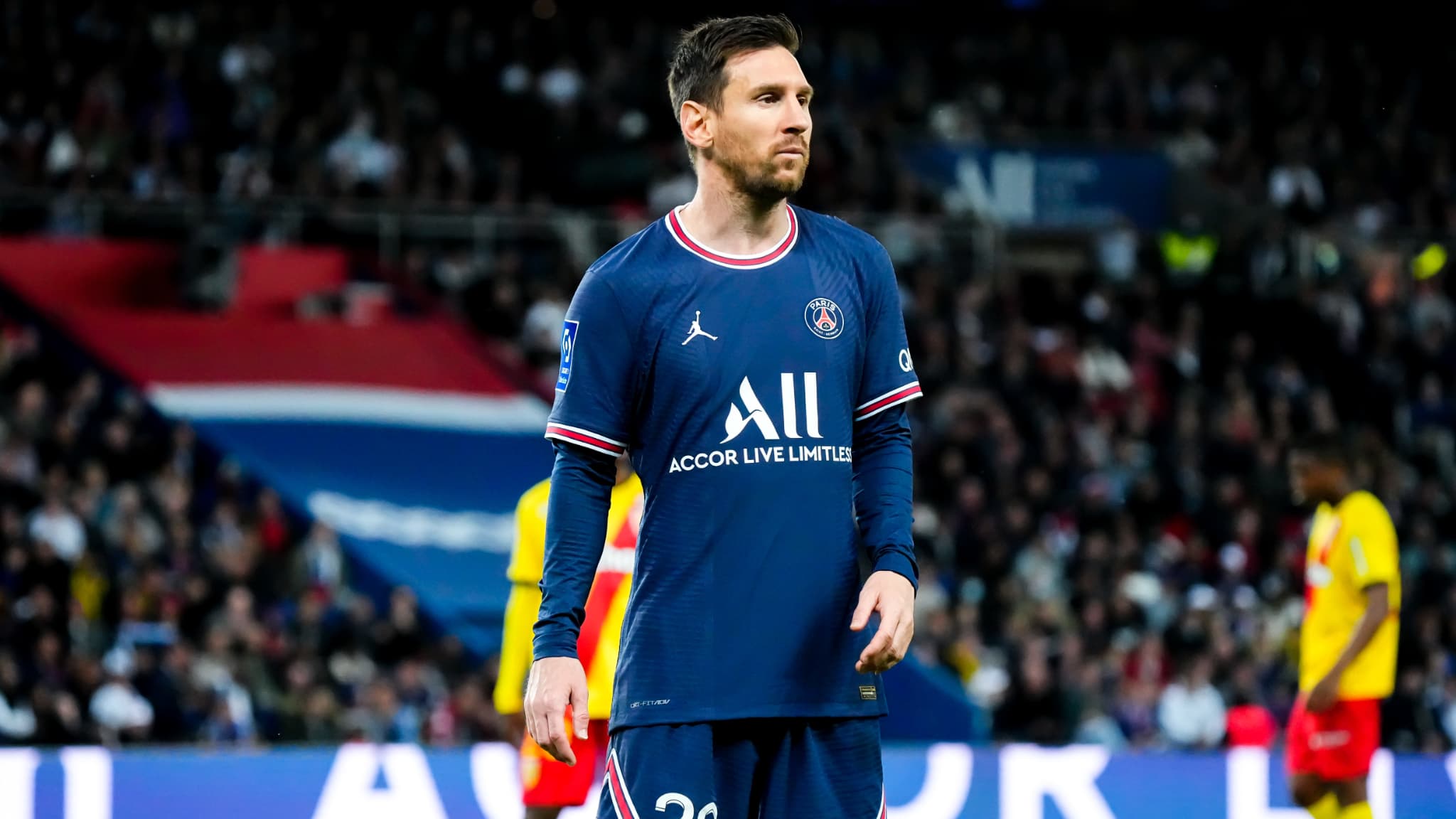