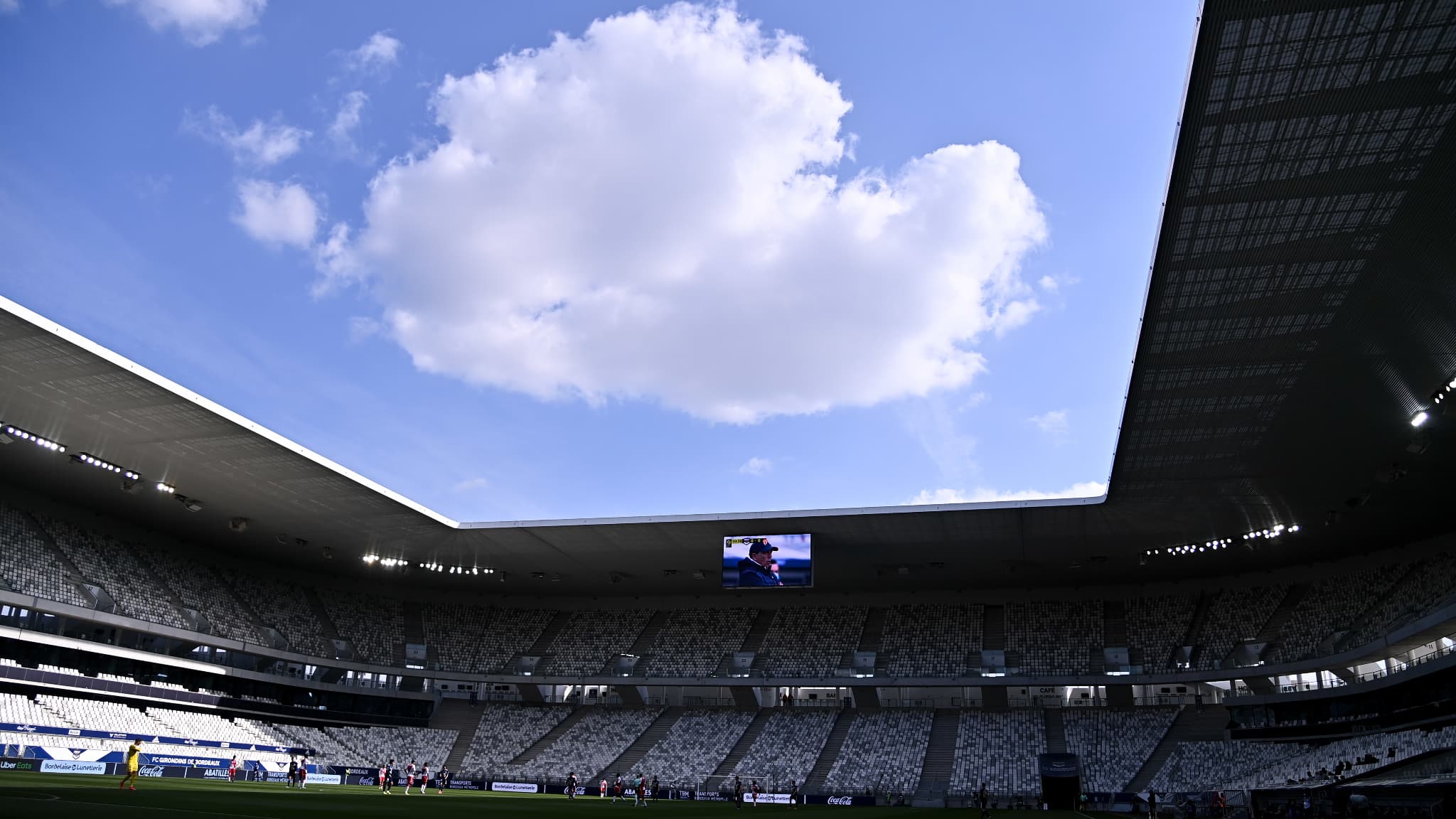 Several owners of Bordeaux wine estates reacted rather positively but without any real offer of intention to François Pinault’s appeal, encouraging them to unite to take over the club after the withdrawal from King Street.

The open letter of François Pinault is reacting in Gironde. On Monday, the businessman, owner of Stade Rennais, appealed to wine owners in the region to unite in order to take back the Girondins de Bordeaux, in great danger after the withdrawal of King Street, investment fund American club owner.

In South West, several personalities from the wine world have reacted positively to the idea of ​​the Breton industrialist. “Even if this is not legally the mission of our association, I hope that the Conseil des Grands Crus Classés in 1855 will participate in federating goodwill, helping to explore what is feasible for the club and help those who will be the driving forces. of the rescue of the Girondins de Bordeaux, declares Philippe Castéjà, president of the Conseil des grands crus Classé in 1855. It is a question of brand image. We must take up the torch. “

Former sponsor of the club with his brand of Waïti fruit juice, Bernard Magrez, owner of Château Pape Clément, considers Pinault’s idea “excellent” and says he is ready “to contribute” according to his means. The wine-growing world of the region agrees on the fact of benefiting from the positive repercussions in the event of good results from the Girondins and from the image conveyed by the club on the name Bordeaux. “When the club goes abroad for the European Cups, it is this name that is put forward, and therefore the vineyard, notes Fabrice Bernard, Millésima trading house. If the world of wine is involved in Helping the Girondins in difficulty, that can only be with the accompaniment of a buyer who would have a strong project, and the means. “

ALSO READ  Rugby: on which channel and at what time to watch the 3rd Australia-France test match?

The Evin law, the sports crisis, the colossal sums of football …

If the call is generally well received, the reluctance remains all the same in the face of the colossal sums mentioned in football. But especially because of the poor results of the men of Jean-Louis Gasset, currently 16th with only five points ahead of Nantes, barrage. Prestige issue, we do better. “Invest in the club? Why not, launches Bernard Audoy, ​​Château Cos Labory, classified growth of Saint-Estèphe. But on condition of remaining in the first division! Who would want to invest if the club goes down to the second division?”

In summary, the idea is good but caution remains in order, especially as some evoke the incompatibility of the two sectors due to the Evin law which prohibits alcohol advertising around sports fields. Historically, the gateway between the two sectors has already been taken, but rather timidly. This does not prevent a real link, as was recently recalled by the support letter sent by the club to the winegrowers facing the episodes of frost which severely affected the vines.

“We have been partners of the Girondins for years, concludes Didier Gontier, director of the Côtes de Bourg union. An excellent investment to make oneself known mainly to business leaders and decision-makers. At the stadium, having a box is very interesting. . It has developed our business “. From there to becoming the owner of the club, there is still a difficult step to take.

ACFF confirms amateur football will not resume later this week 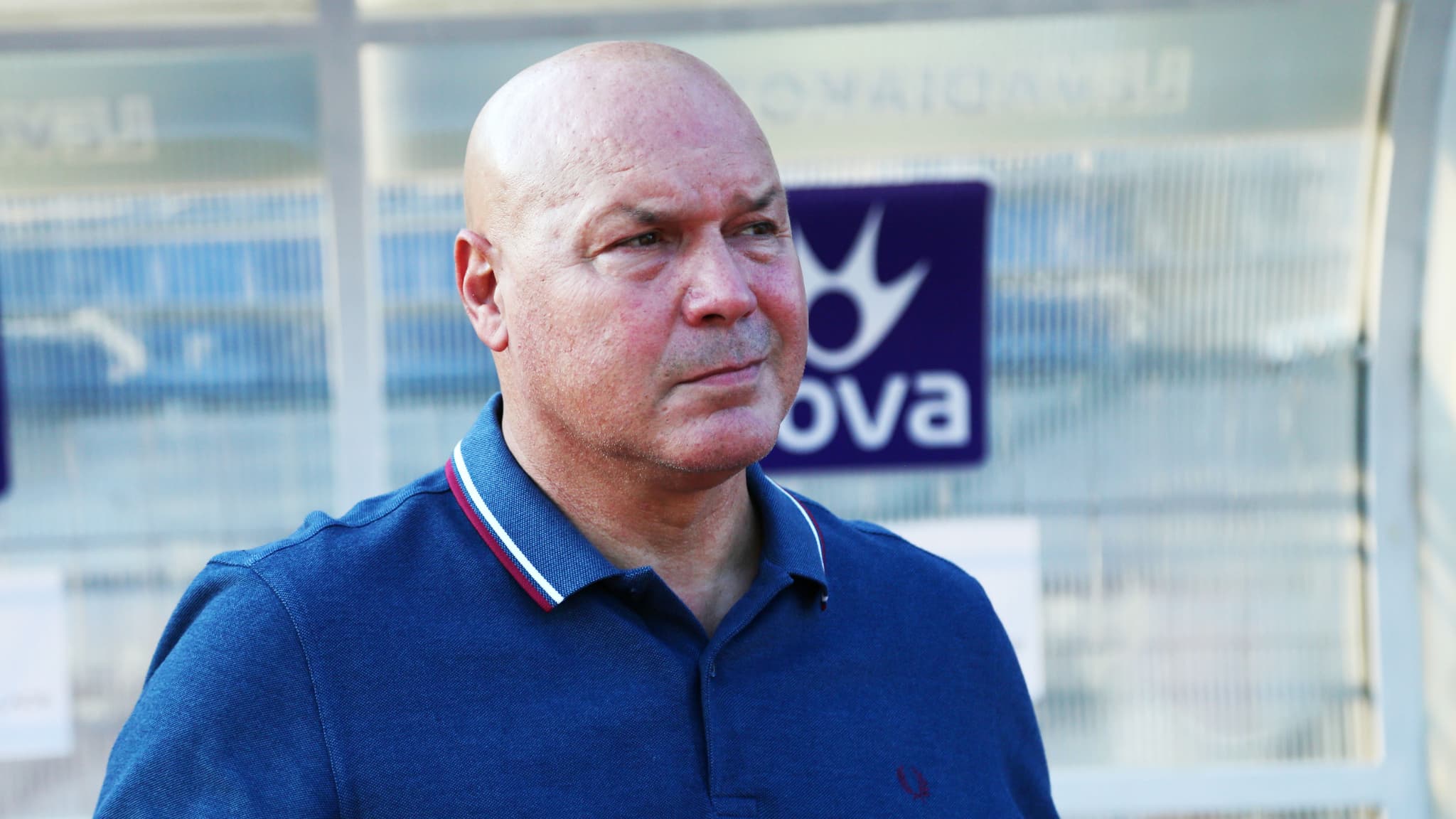 Mercato: rejected by supporters, Anigo will not go to Mouloudia d’Alger 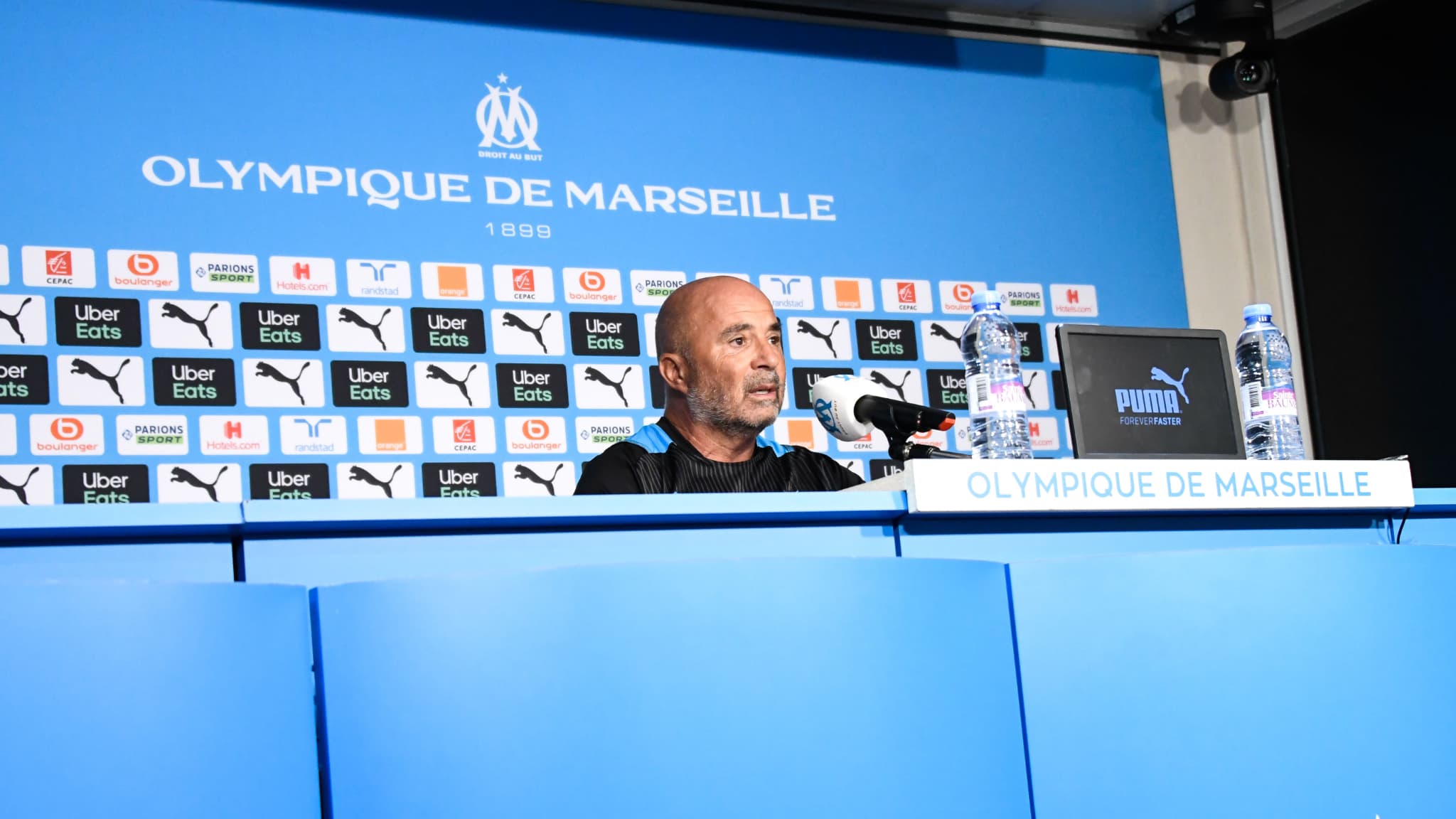