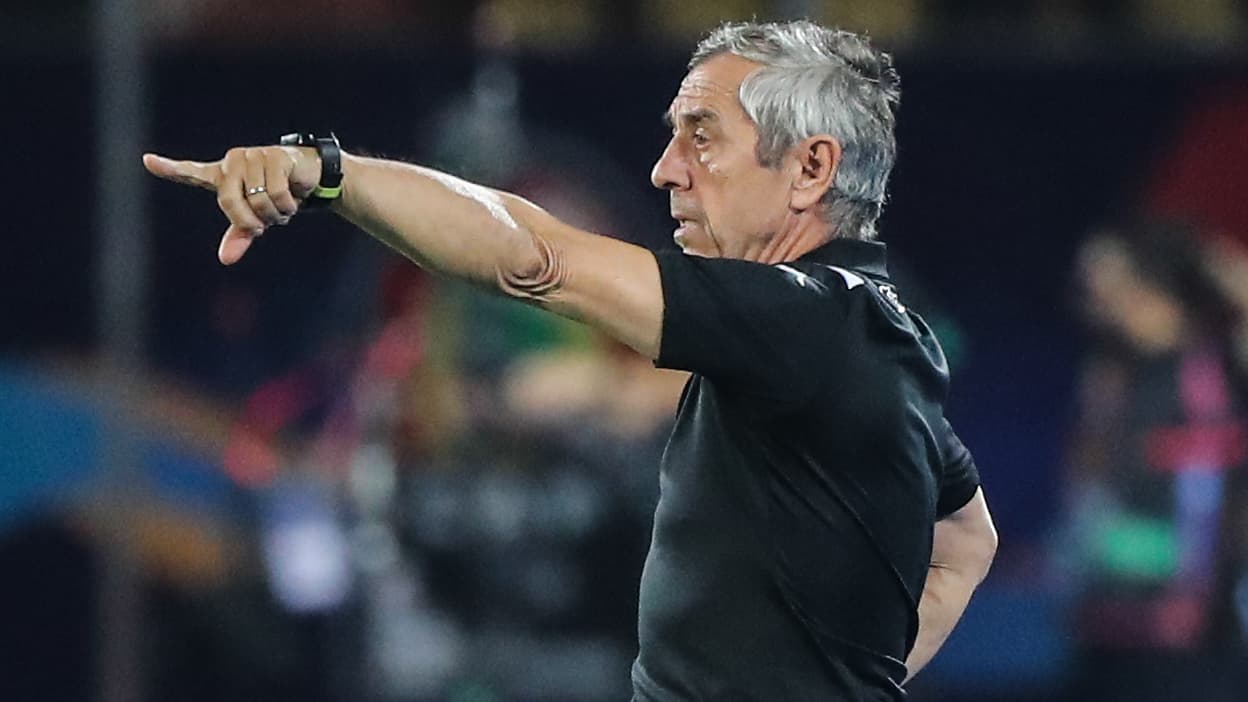 Legend of the Girondins de Bordeaux with nearly 600 games played with the scapular jersey, Alain Giresse feels betrayed by the American shareholders after their withdrawal from the club, placed under the protection of the commercial court.

Alain Giresse feels betrayed. The former French international is sorry for the placement of the Girondins de Bordeaux under the protection of the commercial court, after the decision of the American shareholder King Street to withdraw. At the microphone of RMC Sport shortly after this announcement, the man with 592 games with the scapular jersey denounces these “people who are totally incompetent in the field of football and who did not come there to play sport but to business”.

Giresse fears that the club will sink into anonymity

“They had to take the measure of what a football club is, of what the Girondins are”, laments Alain Giresse in Top of the Foot. “On the sporting level, on the financial level and on the relational level … We are in a catastrophic situation on all sides”, is indignant also the former midfielder, who recently worked with the town hall to try to calm the climate around the club.

Advertisement
ALSO READ  IPL 2021: Rajasthan Royals would like to improve in this season

Without a buyer with enough resources to put the lights back to green, the Girondins de Bordeaux could well be forced to start again from the bottom of French football. What obviously worries Alain Giresse, who argues by drawing a parallel with the administrative demotion suffered in 1990: “What bothers me is that there was really a local and regional mobilization when Bordeaux came down. There, relations have deteriorated so badly that I don’t know if they will. “ 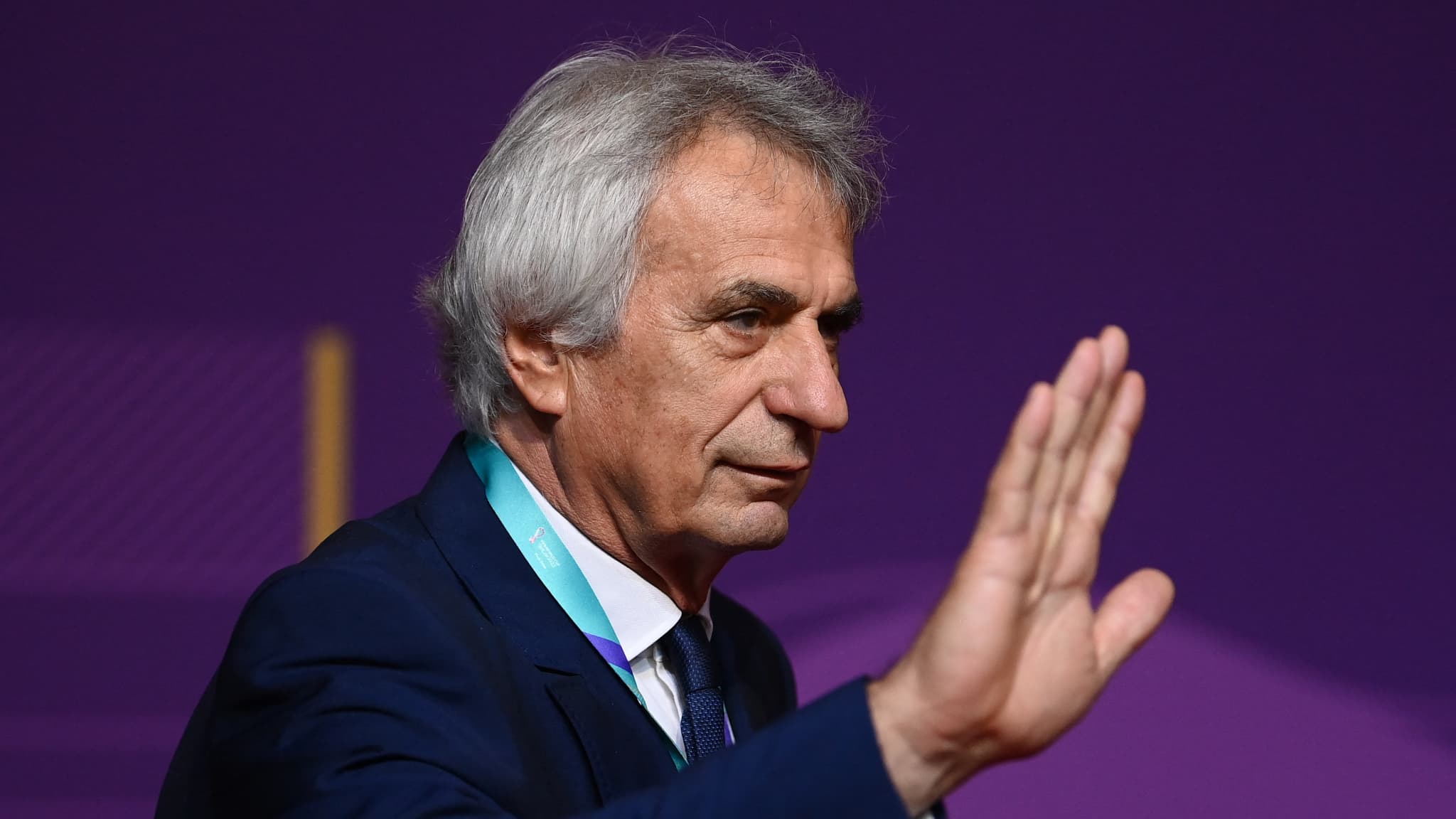 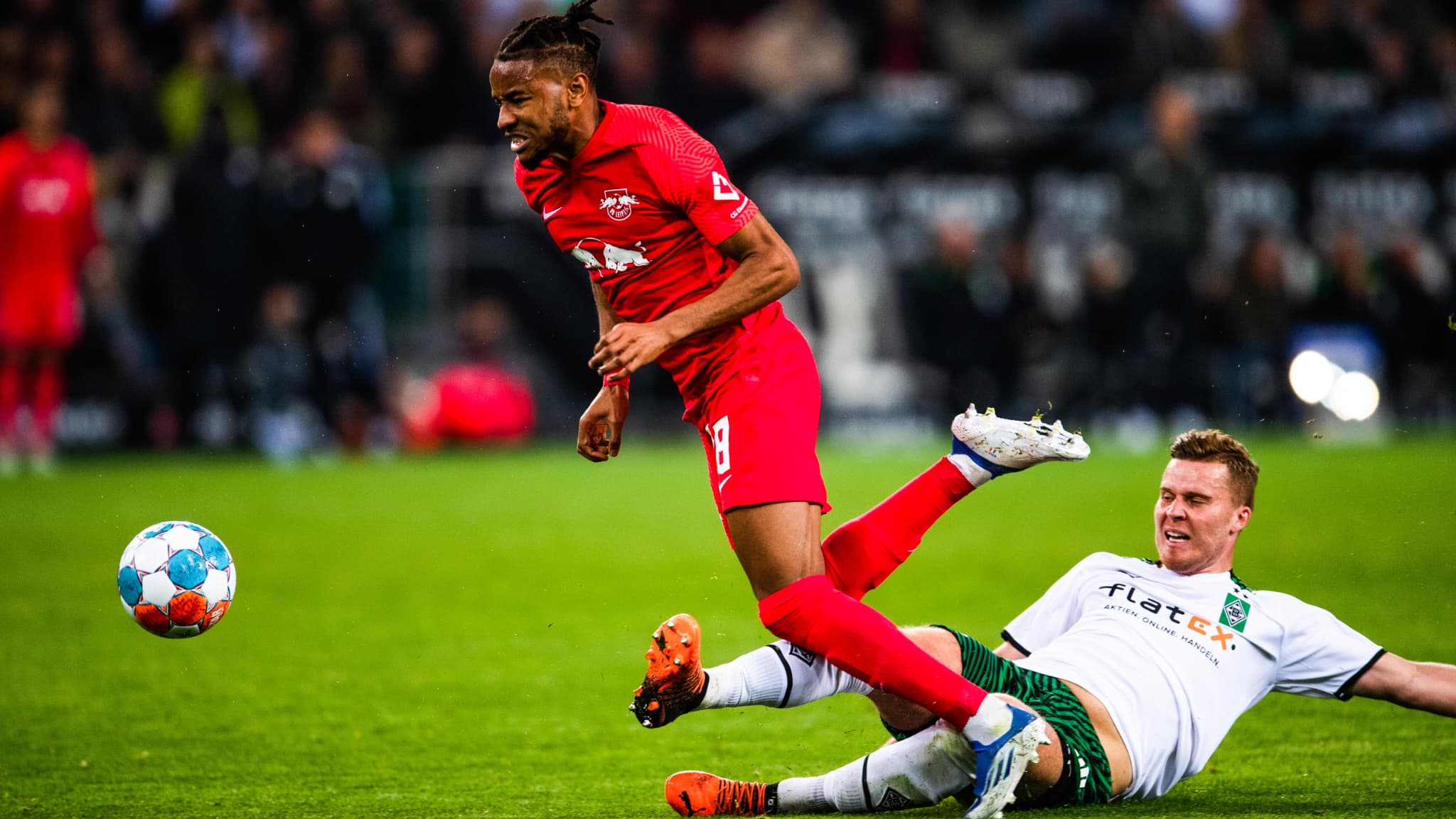