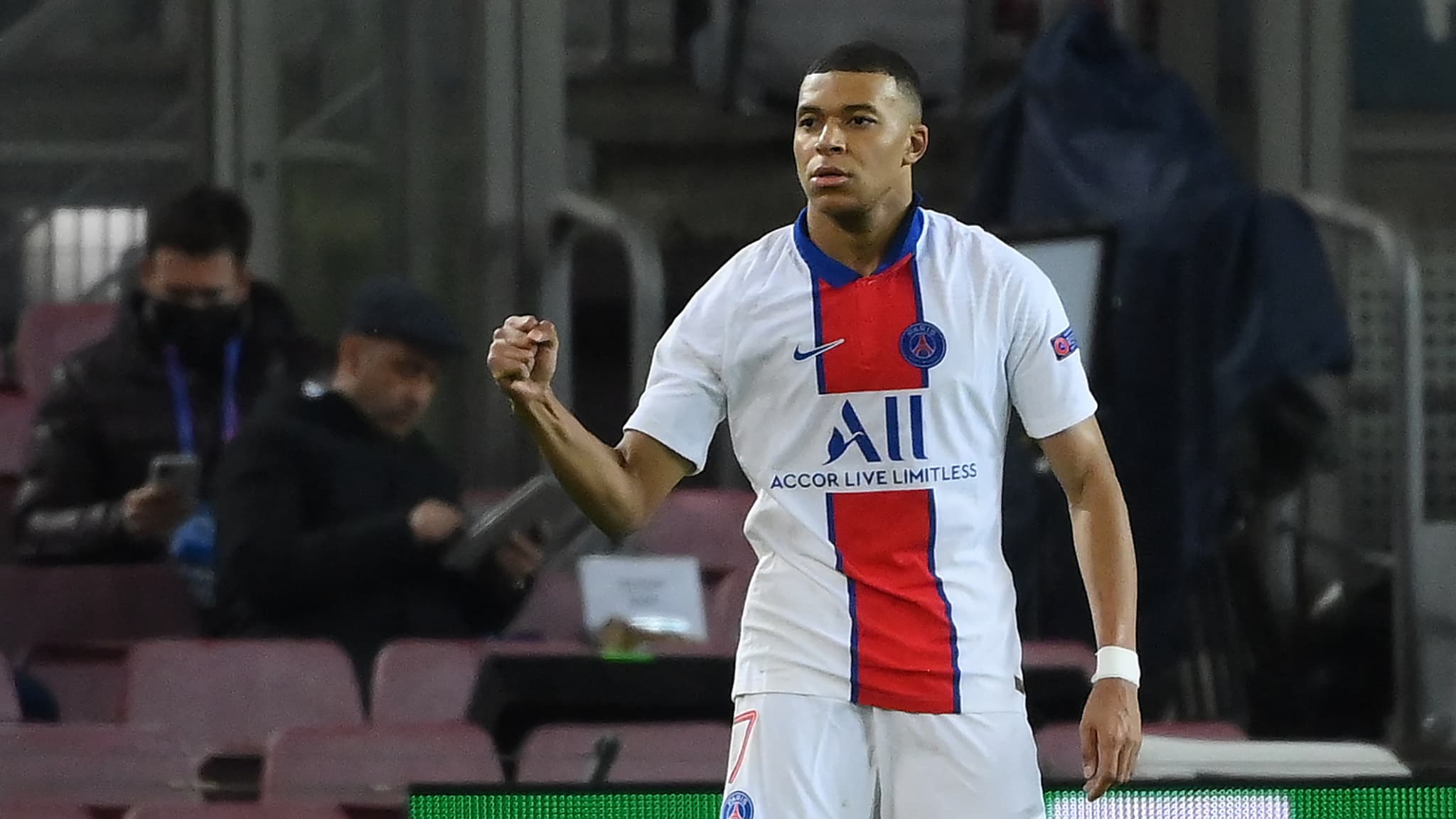 PSG has an appointment at the Allianz Arena to challenge Bayern Munich, this Wednesday, in the quarter-final first leg of the Champions League (9 p.m. on RMC Sport 1). A shock at the top between a sovereign team at home and a very comfortable away from its bases. What to expect a big show for this remake of the last final.

Leon Bailey is not the most famous striker in Europe. Far from there. But the 23-year-old Jamaican, who traveled through Austria, Slovakia and Belgium, has enjoyed prestigious status lately. That of the last player to have dropped Bayern Munich in his garden. The case dates back to November 30, 2019. By scoring a double, the Leverkusen winger had allowed his team that day to win at the Allianz Arena (1-2). At the end of a Bundesliga match outrageously dominated by Bayern (23 shots, 75% ball possession, 708 assists). Since this hold-up, no one has come to impose themselves in Bavaria. In no competition.

Bayern has been unbeaten at home for almost a year and a half. This shows the magnitude of the task that awaits PSG, this Wednesday, in the quarter-final first leg of the Champions League (9 p.m. on RMC Sport 1). Especially since the German champions currently appear untouchable on all fronts, when they play in their stadium. Thomas Müller’s partners remain on an impressive 33-game unbeaten streak at the Allianz Arena (in all competitions). The second longest in the history of European football, after that established by Manchester United of Sir Alex Ferguson at Old Trafford, between September 2007 and May 2009.

Advertisement
ALSO READ  European Super League: the reframing of Fifa, which "disapproved" the project and calls for dialogue

PSG much more comfortable on the outside

Paris will therefore have to create the feat to gain the advantage over the team which deprived it of the supreme coronation last summer in Lisbon. While waiting for the return to the Parc des Princes, scheduled for next Tuesday. At the time of revenge against Kingsley Coman and his teammates, the capital club can rely on its good performance far from its bases. Of its four trips to C1 this season, PSG have won three. Marquinhos’ partners won in Istanbul against Basaksehir (0-2), then at Old Trafford against Manchester United (1-3) during the group stage. Even if they fell in Leipzig, with the exclusions of Idrissa Gueye and Presnel Kimpembe (2-1).

In the previous round, they dazzled Europe by strolling at Camp Nou against Barça (1-4). With a resounding hat-trick from Kylian Mbappé in the round of 16 first leg. Overall, Parisians are much more comfortable away from the Park this season. And especially in the Champions League, where they scored more often (10 goals) and displayed greater possession of the ball (51.8%). What offer them some certainties when it comes to presenting themselves to the Bundesliga giants. With the hope of confirming their good stats. To better make lie those of the favorite of the competition. 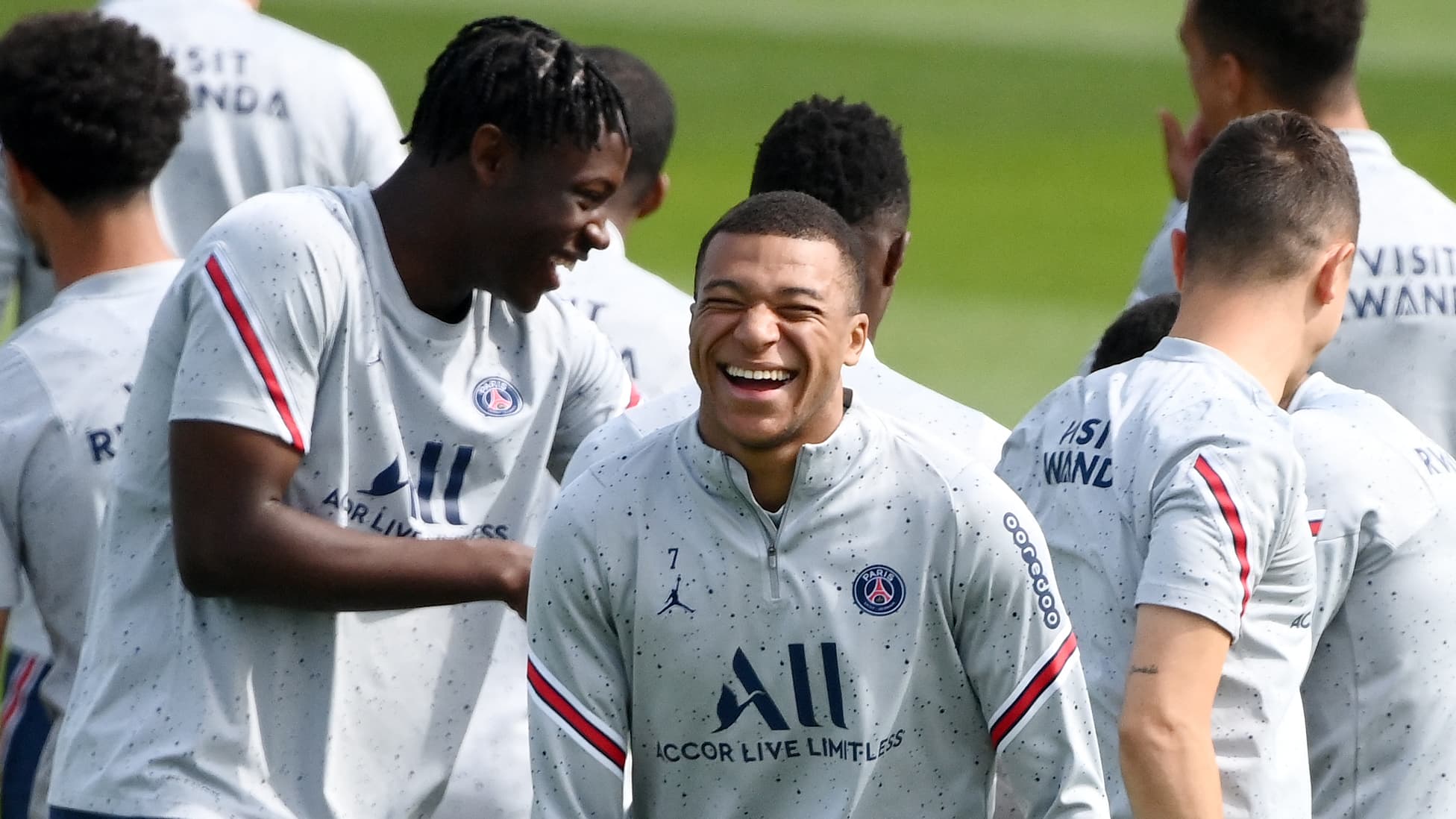 PSG, OM, promoted … All dates of recovery of 20 Ligue 1 clubs

IPL: These 3 uncapped players of India have set the fastest half-century in the IPL. Barca-Frankfurt: Brilliant goal from Borey, Barcelona on the verge