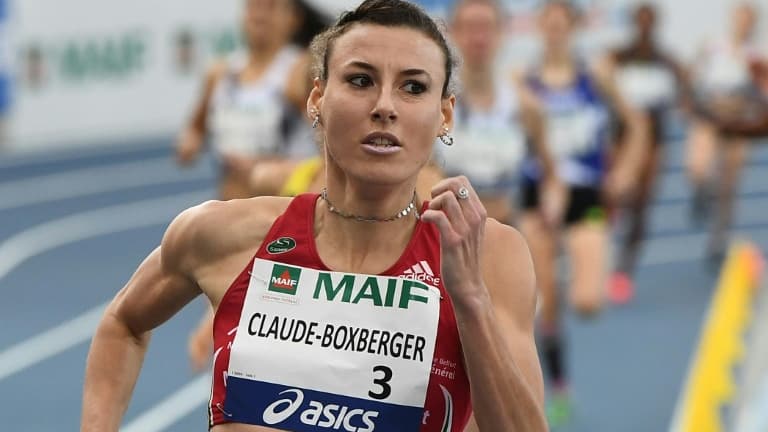 French athlete Ophélie Claude-Boxberger (32) was suspended for two years on Wednesday for her positive control for EPO which occurred in September 2019. She does not intend to appeal, and aims to return to the highest level in 2024 .

The indictment made him risk eight years. Ophélie Claude-Boxberger finally saw the anti-doping justice inflict on him two years of suspension, in the context of the case related to his positive test for EPO which occurred in 2019. Already temporarily suspended for a year and a half, the French athlete 32-year-old should be able to resume competition in the fall.

The notification of the suspension was sent to his lawyer on Wednesday morning. The middle distance specialist is disappointed by the decision, because she had pleaded for her release to the sanctions commission, an independent body of the anti-doping agency. “But the AFLD required eight years. I have already done eighteen months, so we could not put me zero,” she said to RMC Sport.

The multiple champion of France does not, however, think of appealing. She says she is “tired” by this long procedure and says she wants to “focus on the future”. Her goal is to be in top form, both physically and mentally, for the 2024 Olympic Games marathon in Paris.

ALSO READ  Doping: a simple contact on the skin can lead to a positive test

During her hearing on March 16, Ophélie Claude-Boxberger had notably accused her ex-father-in-law and assistant, Alain Flaccus, of having injected him with EPO without his knowledge. A thesis which is not ruled out by the commission.

Tested positive on September 18, 2019, “OCB” will see its suspension end on November 5, 2021. The AFLD however has the possibility of appealing this decision. 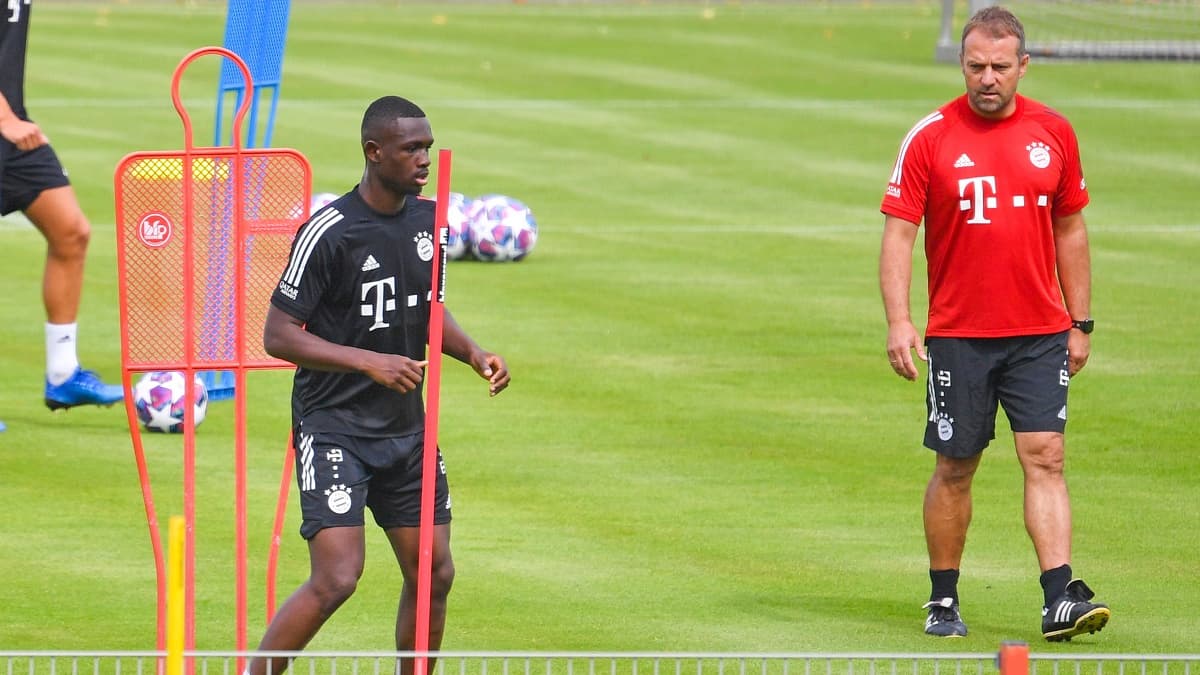 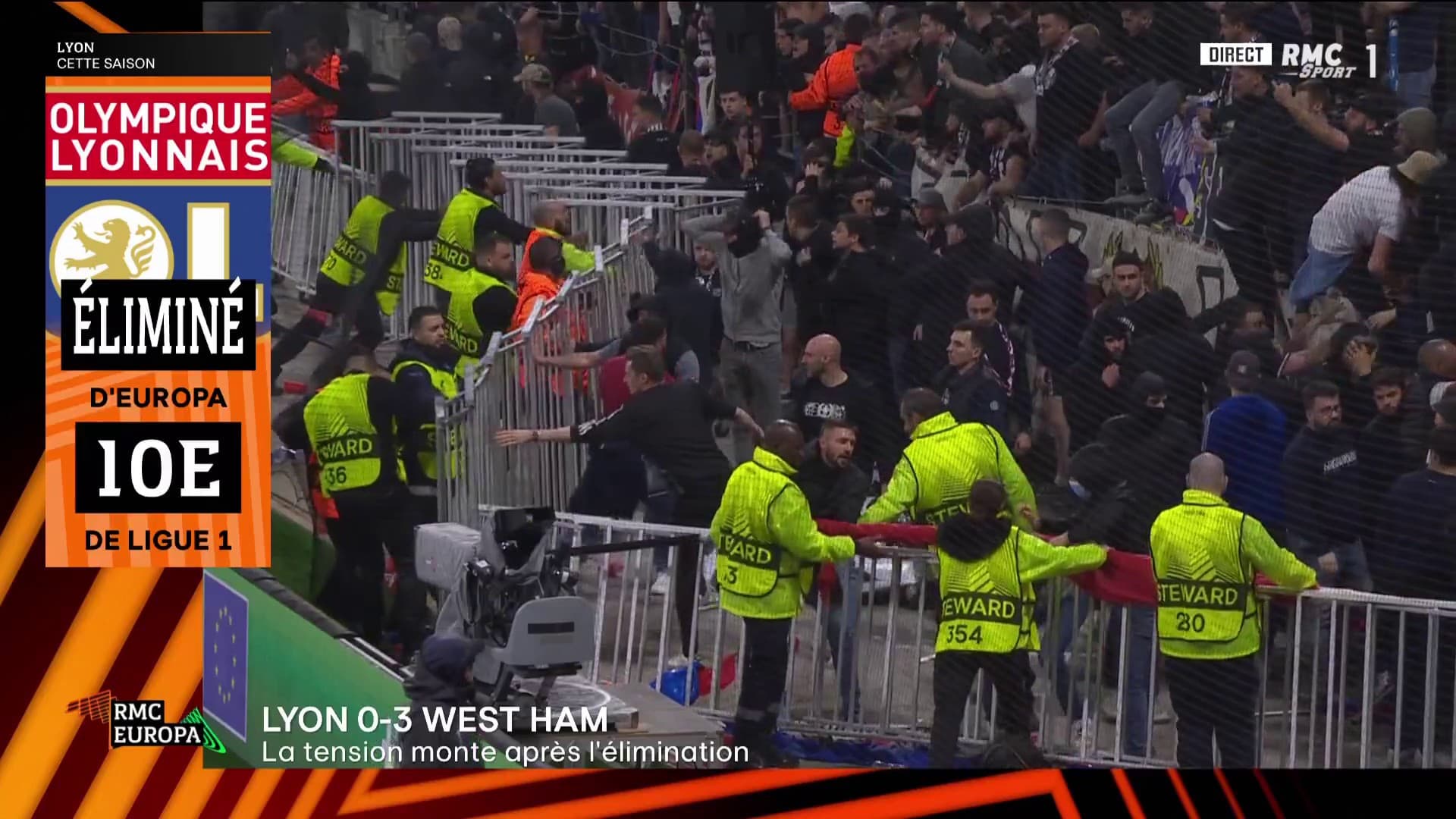 OL-West Ham: Tensions and incidents with supporters after elimination 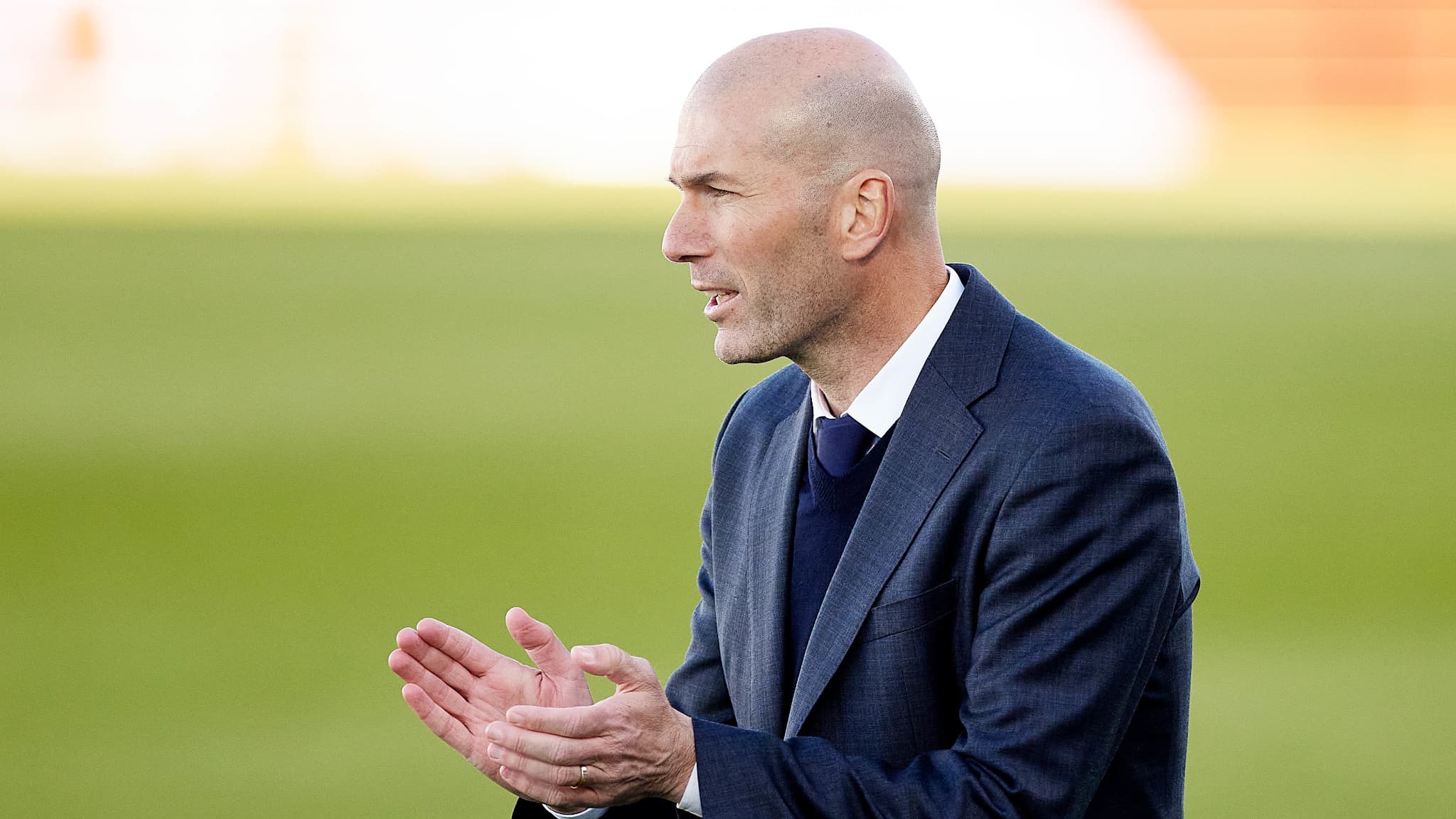 Mercato: Zidane won’t come to PSG this summer, door not closed in future