One of the most popular sub-genres within horror is zombie movies. There is something alluring about stories involving these gibbering wrecks doomed to feast on the living to survive.

Although zombies differ from movie to movie, there are a few constants. For example, they may run sluggishly or quickly, but their end goal is the same. A bite from them usually turns a human into one of them. And also, a headshot appears to do the trick more often than not.

Before Netflix’s zombie web series Betaal releases, here are a few zombies movies you can enjoy.

If you are bored of zombie movies, Train to Busan should be your pick. Not that it does anything groundbreaking, but most of it is set in the cramped environment of a train, and zombies are preternaturally athletic, instead of doddering fools of The Walking Dead.

Shaun of the dead

Zombie comedies are hard to pull off. There is little hilarious about dead people walking and making a meal out of the living. But in Edgar Wright’s hands, it seems effortless. Keep in mind, though, the movie still has a lot of gore and horror.

ALSO READ  Irrfan married with a school friend, said - I am still alive because of my wife

A Martin Freeman starrer, Cargo, a slow-burn zombie film, asks the important question as to how would you protect a newborn child in a zombie apocalypse? They rarely show young children in zombie films.

Danny Boyle’s particularly visceral and brutal take about zombie apocalypse in London is perhaps the most “serious” zombie movie ever, without any winks or nods.

Night of the living dead

The first film directed by horror legend George A Romero, Night of the Living Dead is said to be a milestone in horror filmmaking. And for good reason. Many of the film’s elements are now mainstay for the genre. It was this film that introduced the idea of ​​zombies as reanimated, cannibalistic corpses.

This Woody Harrelson, Jesse Eisenberg, Emma Stone, and Abigail Breslin starrer was about a group of four survivors who find themselves in a world full of zombies wanting to eat them. Although the premise was dark and there was a lot of gore, the film itself was light in tone and humorous. Initially distrustful of each other, they begin to trust each other in the end.

Zack Snyder is often derided these days, but people forget he also made this classic zombie flick. A remake of George A Romero’s 1978 film, it did justice to the original.

World War Z was the first film that gave a global sense to a zombie apocalypse. It is a fine piece of filmmaking that should please zombie fans.

This post-apocalyptic film features one of Will Smith’s finest performances. He is a man left alone in New York after a deadly virus ravages most of the population and turns some others into bloodthirsty creatures that are a cross between vampires and zombies. But these are not mindless monsters, and at least one of them can think and plan.

Pride and Prejudice and Zombies

An adaptation of Seth Grahame-Smith’s 2009 eponymous novel (a parody of Jane Austen’s classic Pride and Prejudice), Pride and Prejudice and Zombies has all the major characters from the original work, only there are zombies in 19th century England. Fighting the undead while wearing a corset is not too practical, but it sure looks fun. When the cast of ‘Ramayana’ was honored, Deepika Chikhaliya shared a photo and brought back old memories 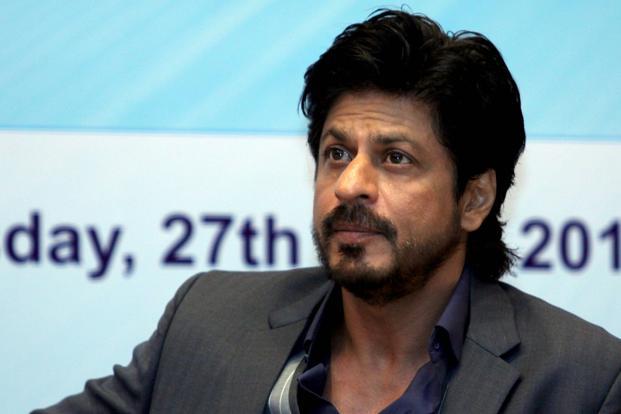