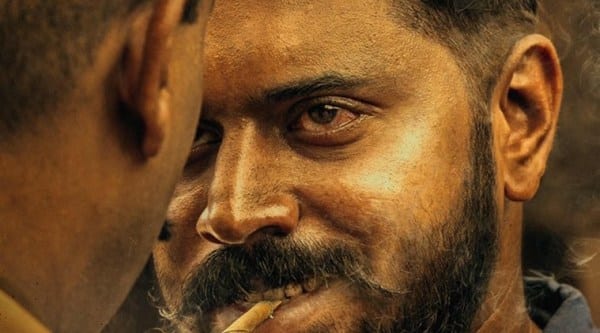 Nivin Pauly has shared a new poster from his upcoming movie Thuramukham, reminding us during these grimmer times that there are some exciting things to look forward to in coming days. Judging from the poster, he seems to have doubled down on his newfound fascination for playing, tough and dark characters.

Thuramukham is helmed by Rajeev Ravi and has been penned by Gopan Chidambaram. The film is set in the backdrop of erstwhile ‘chappa’ system. The feudal practice was employed as a method for the distribution of work. As part of the practice, copper coins were thrown at the workers waiting for work. The ones who managed to grab the coins were guaranteed the job. The chaotic system often led to commotion and violence.

* Smoking is injurious to health pic.twitter.com/RFrK3yfsgn

“Rajeev and I discussed other projects before we finalized Thuramukham after Moothon. It is a period film set in the 30s, the 40s and the 50s. And I love to work with Rajeev. His craft makes him stand out from other filmmakers. It is a big film, which is mounted on a huge canvas, ”Nivin had told indianexpress.com earlier.

Nivin was last seen in Moothon, which was directed by Geetu Mohandas, filmmaker and wife of director Rajeev. The actor played a drug-addict criminal in Mumbai’s uncompromising underbelly. 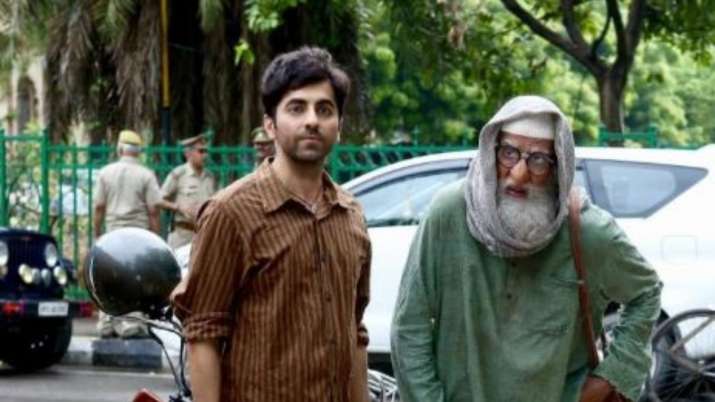 CONFIRMED! Amitabh Bachchan and Ayushman Khurana’s ‘Gulabo-Sitabo’ to be released on digital platform