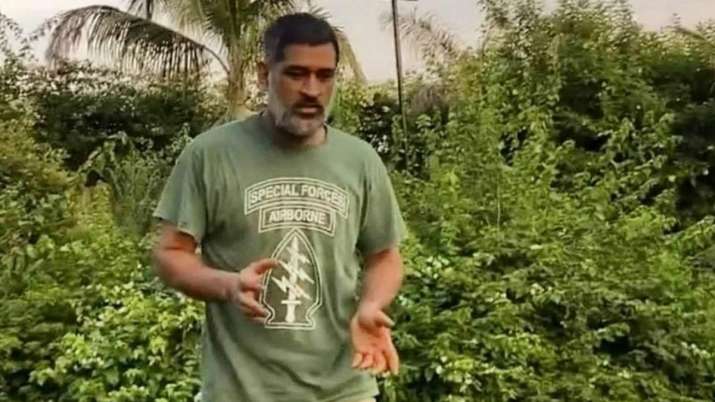 Ranchi Due to the Corona epidemic, all kinds of sports are banned, due to which all the players are spending their time at home. Meanwhile, recently, a video of former India captain Captain Cool Mahendra Singh Dhoni went viral on social media. In which his beard appeared white. On seeing this, the fans started trolling him in the world of social media and many people said that Dhoni is now ‘old’.

In this way, calling Dhoni, who is 38 years old, ‘old’ by the fans, his mother did not like at all. After which he told the people that his son is not old yet. BDCricktime quoted Dhoni’s mother as saying, “Yes, I saw his new look but he is not very old. No child is ever too old for his mother.”

Significantly, Dhoni’s daughter Jeeva shared a video on Instagram with her father playing at home a few days ago. In which Dhoni was seen in white beard, after that a picture of him from that video was trolled by fans.

However, after losing to New Zealand in the semi-finals of the ICC World Cup 2019, Dhoni decided to keep himself away from the cricket field. Because he had to train in Kashmir for two months with his Indian Army Battalion. Dhoni, who returned after that, still did not consider it appropriate to play for Team India. In this way, Chennai Super Kings captain Dhoni started training on the field after coming close to IPL. In many of the videos, Dhoni was seen in the old rhythm. But due to Corona epidemic, suddenly the training camp had to end and all the players returned to their respective homes.

Thus, the IPL, which began on March 29, was first postponed by the BCCI indefinitely till April 15 and after that the situation was not correct. Due to this, nothing can be said about how much more Dhoni’s fans will have to wait to see him bat again in the field.

Advertisement
ALSO READ  Top 14: "Disaster scenario for UBB", Laurent Marti is worried about the end of the season 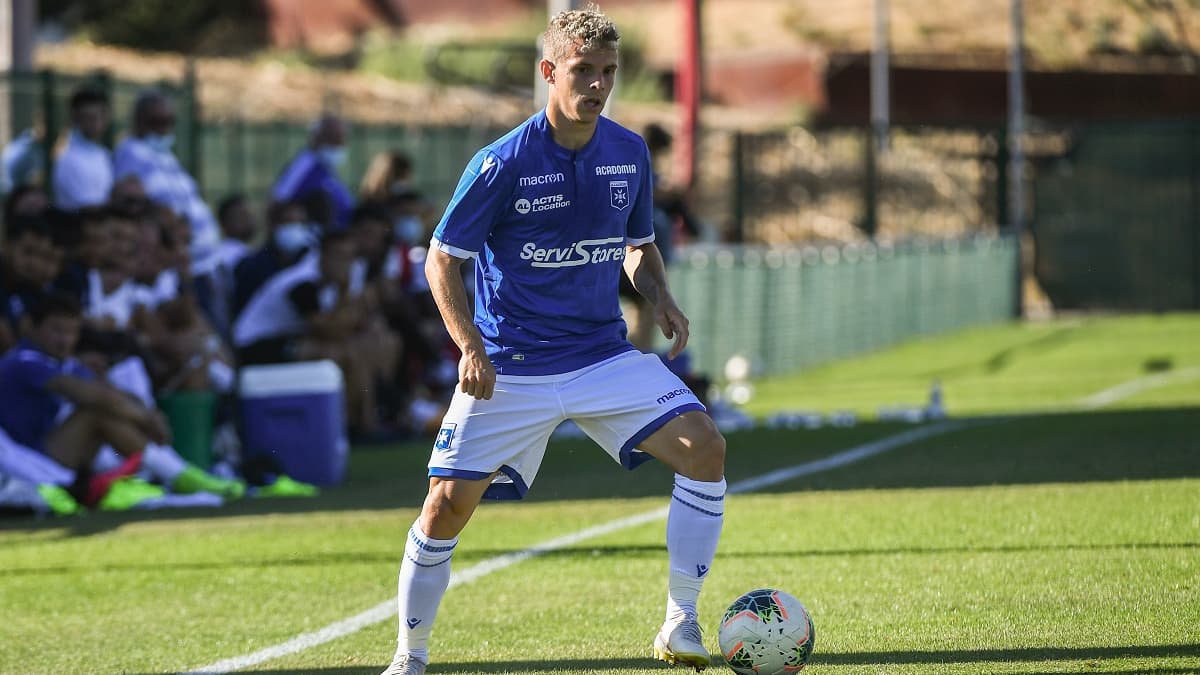 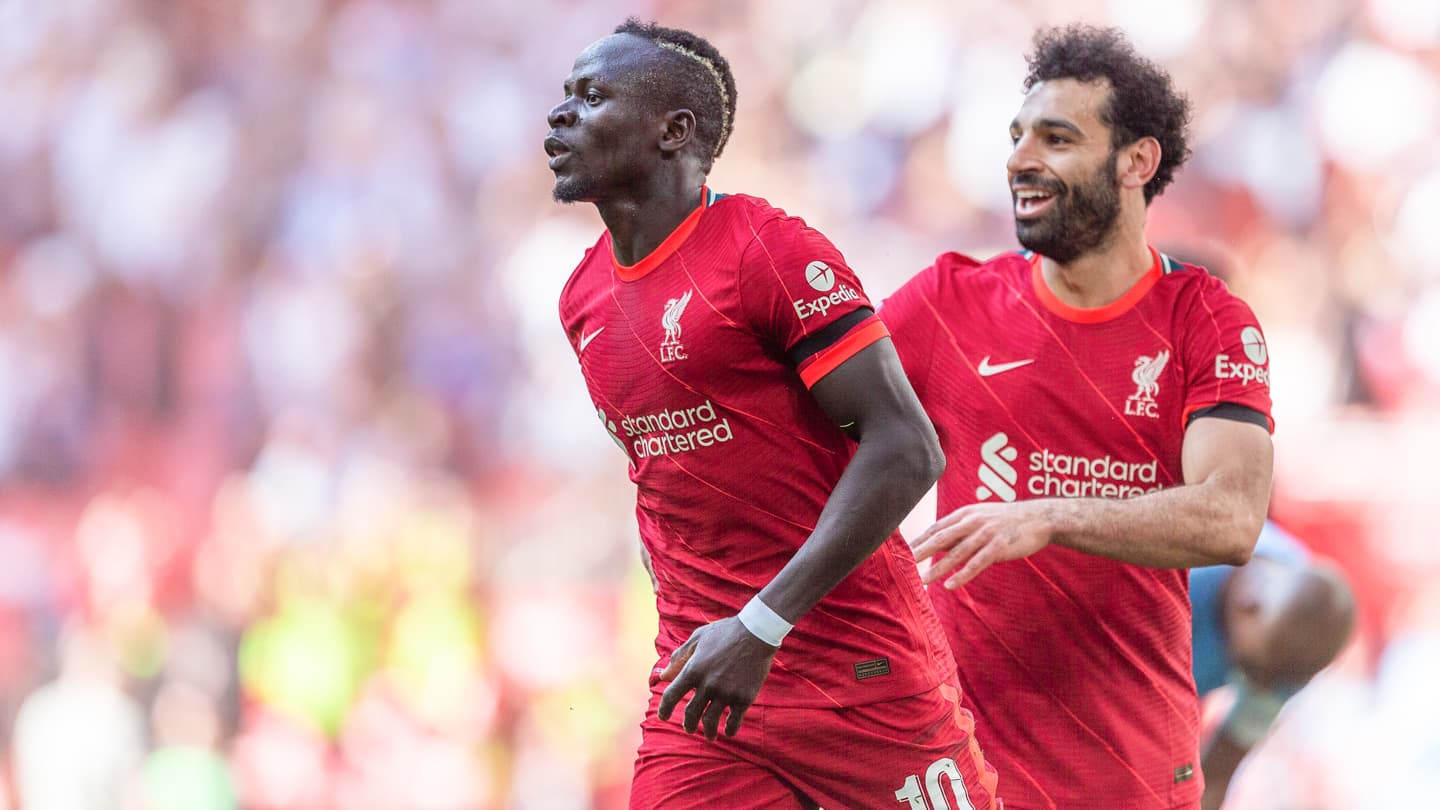 Titles in Serie A and Premier League, maintenance in La Liga… Last day’s bets in Europe