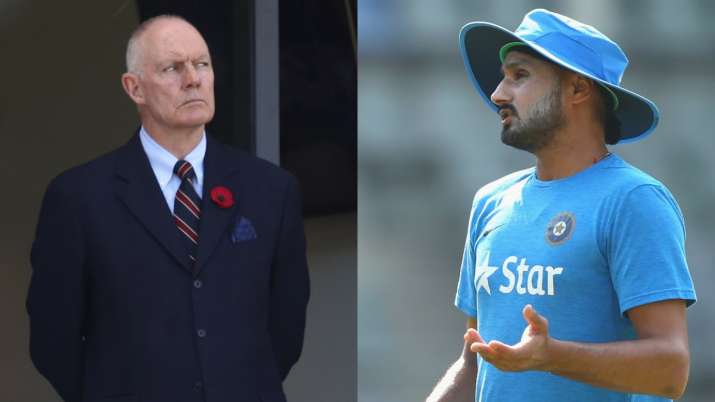 Mumbai| There was a lot of upheaval in Indian cricket from 2005 to 2007 when Team India coach Greg Chappell was there. Many players had expressed their opposition to the coach. For which recently, where Chappell claimed that he had advised the former Team India captain Mahendra Singh Dhoni at that time not to hit every ball across the boundary. At the same time, Harbhajan Singh has again raised questions on him. Harbhajan Singh alias Bhajji, who was then considered to be the leading off-spin bowler of Team India, believes that Chappell’s tenure was the worst time for Team India.

Actually, as soon as Bhajji read Chappell’s advice about Dhoni, he tweeted, “He advised Dhoni to keep the shot down because the coach was taking everyone out of the ground . He was playing different games. “

Significantly, Chappell had further said about Dhoni that he has not seen a stronger batsman than him till date.

However, Chappell’s tenure was full of controversy and he had differences with several senior players including then captain and presently BCCI President Sourav Ganguly.

Chappell, speaking on the Facebook page with the Playwright Foundation, said, “I remember when I first saw him bat, I was shocked. He was the brightest cricketer in India at the time. He was quite different He used to come in position and hit the ball. Of all the batsmen I have seen, he is the most powerful. “

He said, “I remember his innings of 183 runs against Sri Lanka. His powerful batting was the best at that time. The next match was in Pune and I told Dhoni that you could get the shot down instead of getting every ball across the boundary.” Why not keep playing. In the next match, we were chasing a target of around 260 and were in good condition. Dhoni batting opposite to what he had batted a few days ago. O. “

Chappell said, “We wanted 20 runs and Dhoni had asked me to hit a six through 12th player RP Singh. I said, not until the goal is scored in single digits. Then when we needed six runs So he ended the match by hitting a six. “ 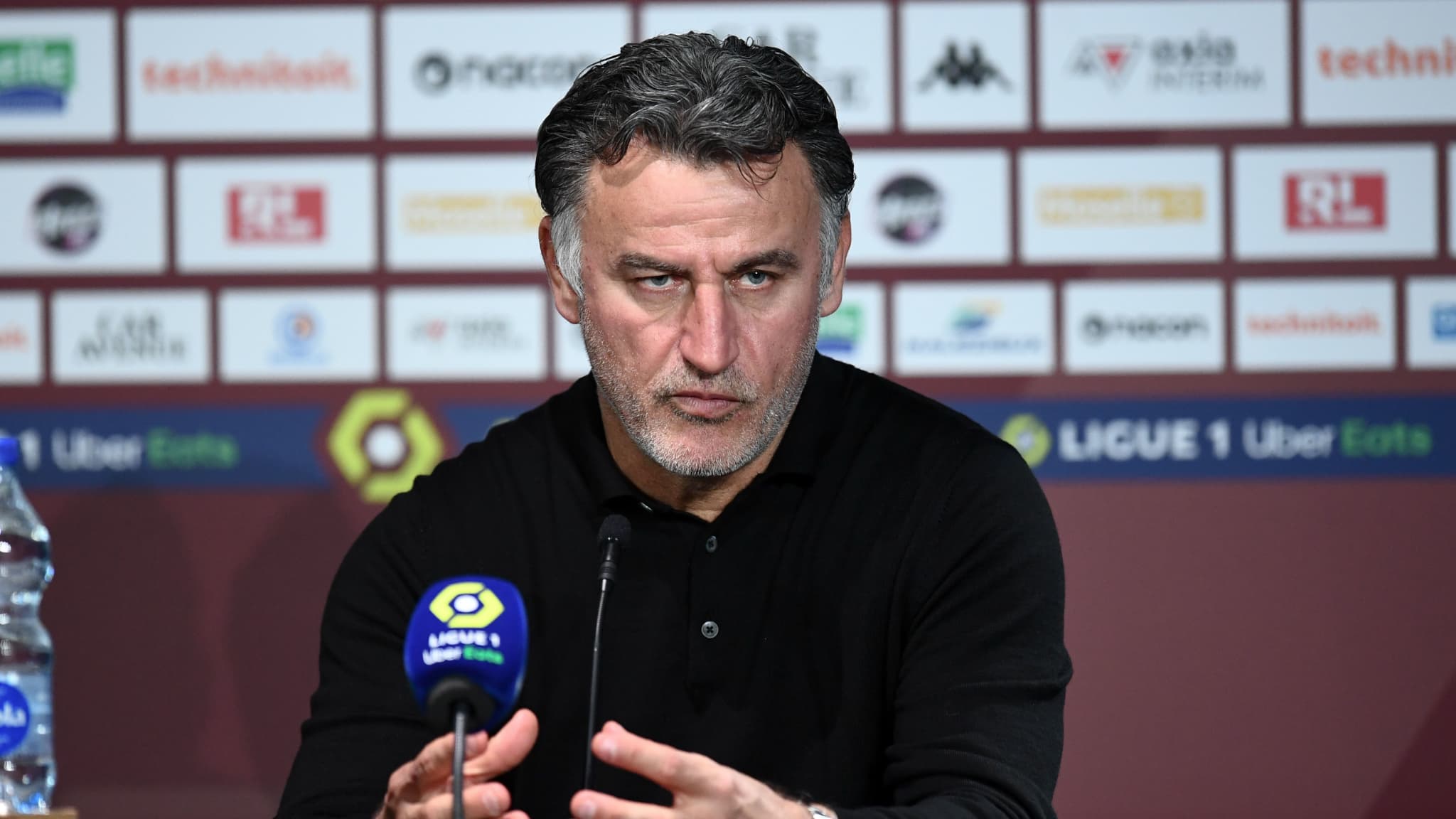 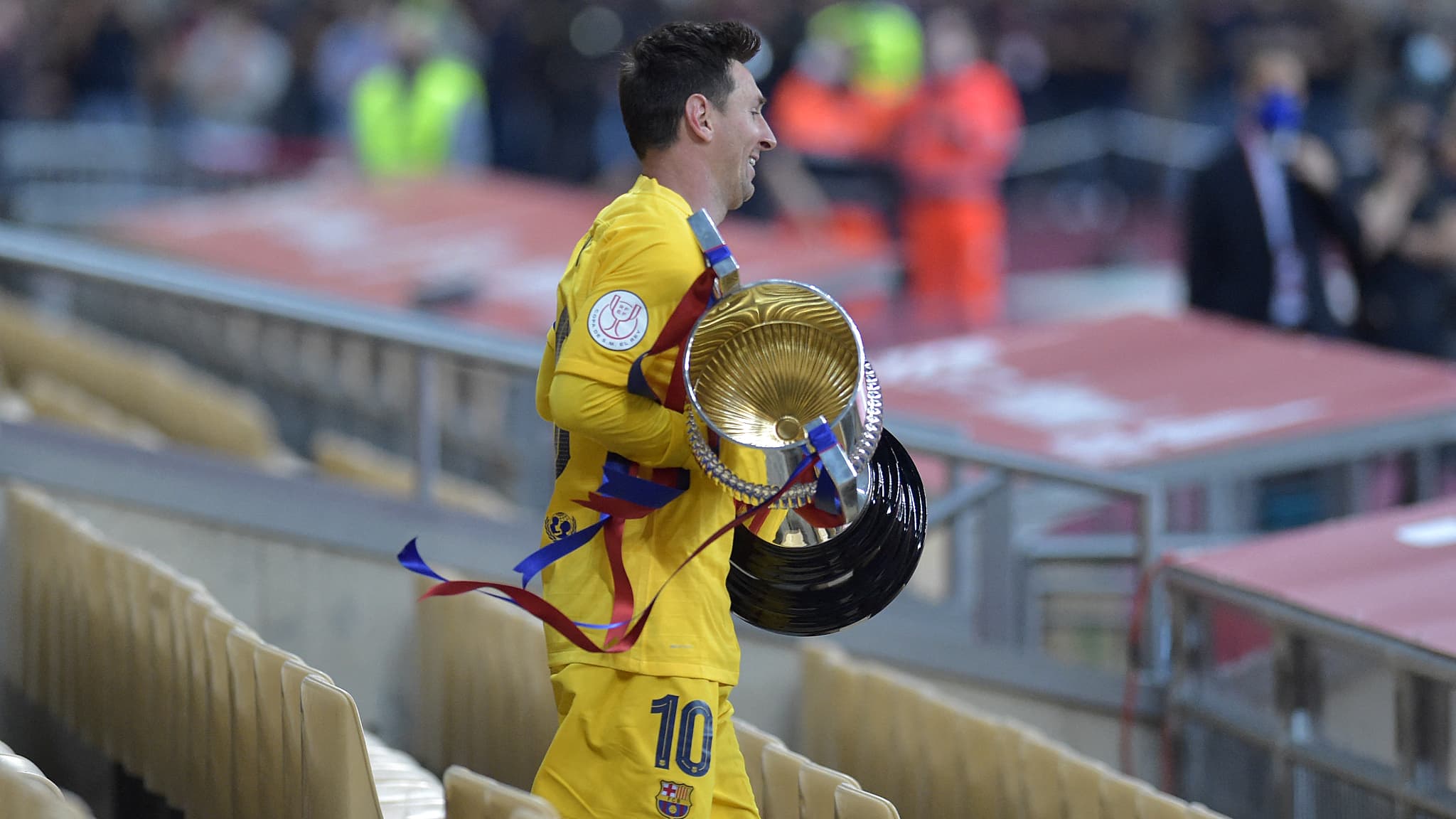