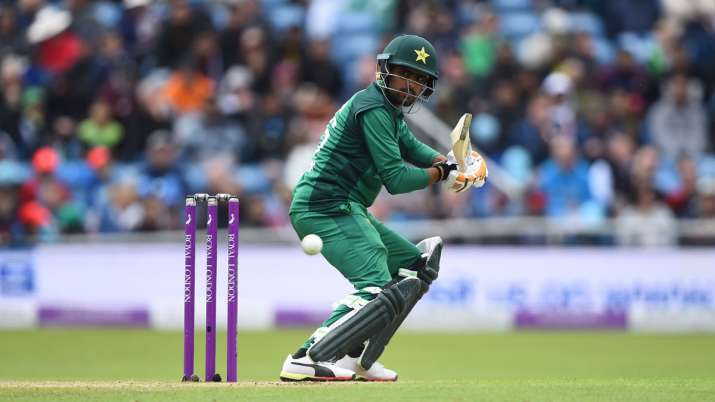 The Pakistan Cricket Board has today selected its best player Babar Azam as the one-day captain. Now Babar will command the Pakistan ODI and T20 team. The PCB handed over the captaincy of the Test to Azhar Ali and T20 captain Babar Azam after Sarfaraz Ahmed was stripped of the captaincy of the three formats, but did not give any information about the ODI captain. Today, PCB has given information about this along with its annual contract.

Chief selector and head coach of the national team, Misbah-ul-Haq said, “I would like to congratulate Azhar Ali and Babar Azam for getting the captaincy. It is a right decision given the certainty and clarity on the future roles of these players.” . I am sure that he will start planning now looking at the future so that he can build his team and perform well. “

Manchester City-Dortmund: the perfect counter with De Bruyne at the start and at the end 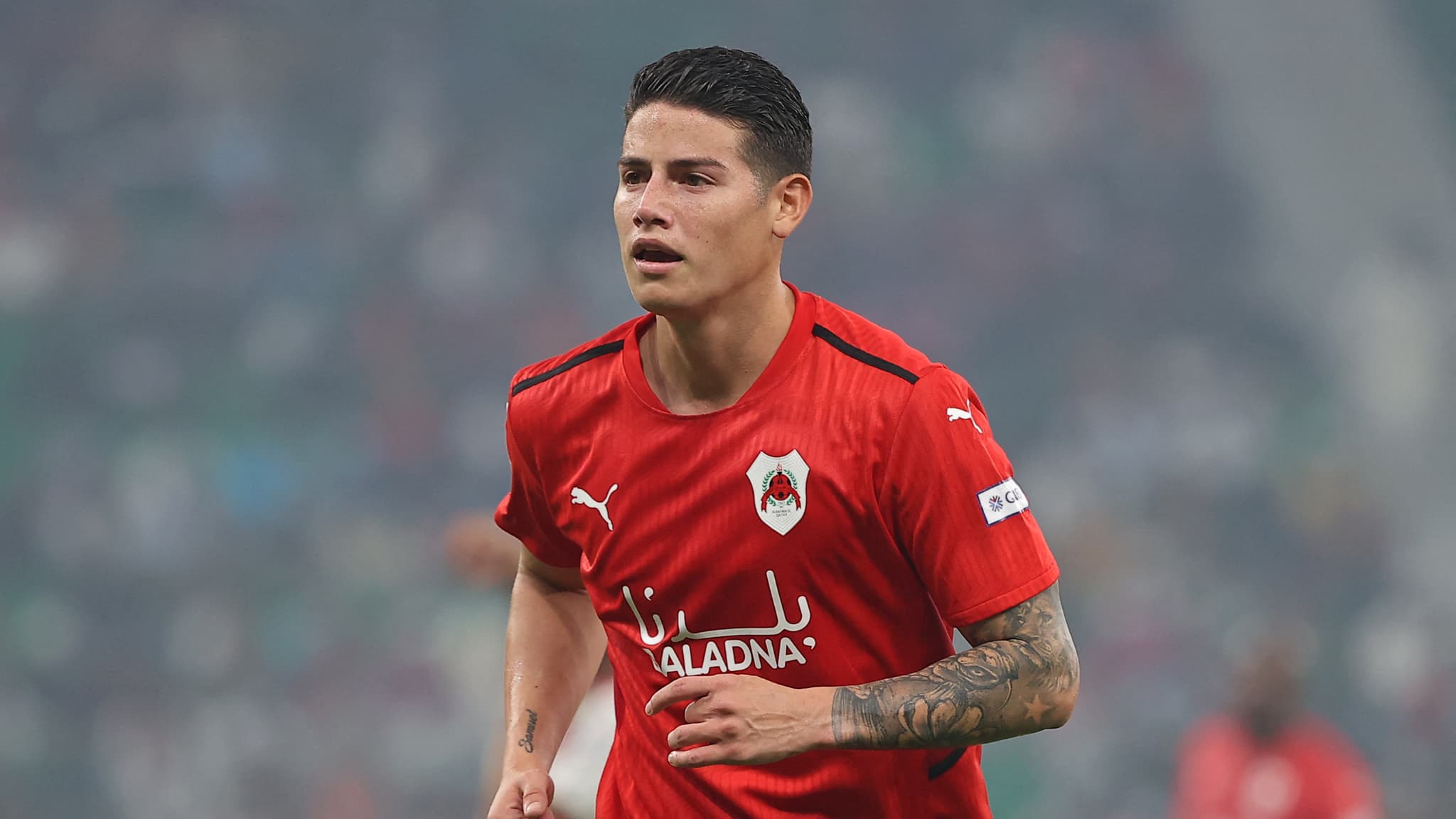 Kevin de Bruyne only Belgium, Lewandowski and Tuchel were crowned in the eleventh FIFA of the year