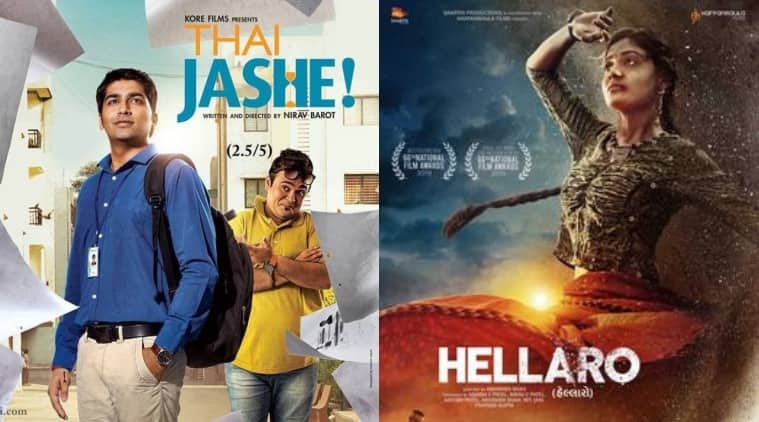 If you have been curious about Gujarati films, the lockdown is the ideal time to get started. Going a list of 10 Gujarati movies, from National Award winners to family dramas.

Hellaro, directed by Abhishek Shah, won the 66th National Award for Best Feature Film. Based in a village in Gujarat, the movie tells the story of a group of women who break the shackles of patriarchy.

Bankrolled by Phantom Films, Wrong Side Raju, inspired by a hit-and-run case, is a thriller directed by Mikhil Musale, who recently helmed the Rajkummar Rao-starrer Made In China. Wrong Turn Raju won the 65th National Award for Best Feature Film in Gujarati.

Reva, based on the Gujarati novel Tatvamasi, is about how an unexpected situation can prompt a spiritual journey within. The film has been lauded for its storytelling and music.

This 2017 romantic drama is directed by Sandeep Patel. The love triangle holds your interest throughout the film.

Shubh Aarambh is all about the changing dynamics of marriage and what makes a relationship stronger. This film stars Harsh Chhaya and Prachee Shah in the lead roles.

Directed by Vipul Sharma, Kem Chho is a comedy-drama about the weight of expectations on a middle-class man and his struggles to balance responsibilities.

The premise for the film, directed by Krishnadev Yagnik, is similar to Akshay Kumar and Bhumi Pednekar’s Toilet: Ek Prem Katha. A romantic comedy, the story is more Gujarat-centric and entertains even as it touches upon topics like sanitation and the class system.

Directed by Anish Shah, Dhunki tells the story of a man who wants to leave his white-collar job and turn entrepreneur to follow his passion for cooking. His wife, however, is strongly against him leaving a white-collar job for something as “menial as a tiffin service”.

Nirav Barot directorial Thai Jashe !, starring Manoj Joshi, Malhar Thakar and Monal Gajjar, is a coming-of-age film where a reckless but driven man finally realizes his true calling, as he sets about his dream of buying a home in Ahmedabad. Involving an inspirational story of coping with challenges life throws at you.

ALSO READ  When the cast of 'Ramayana' was honored, Deepika Chikhaliya shared a photo and brought back old memories

Pappa Tamne Nahi Samjaay, directed by Dharmesh Mehta, is a lighthearted film starring Manoj Joshi, Ketki Dave, Johnny Lever and others. The story explores the evolving relationship between a father and son, and how millennials get embarrassed with their parents because of the generation gap. 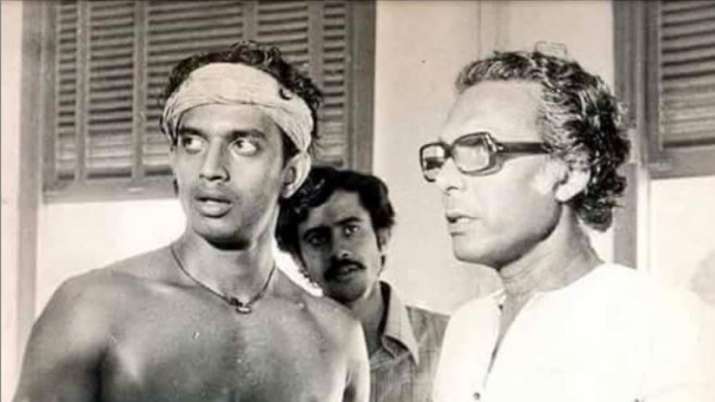 Mrinal Sen used to be the champion of creative movies, additionally venerated with Padma awards

Actor Sai Gundevar, who labored in Aamir Khan’s movie ‘PK’, died because of mind most cancers