Due to the nationwide lockdown, now ‘Wedding from home’ is becoming people’s choice 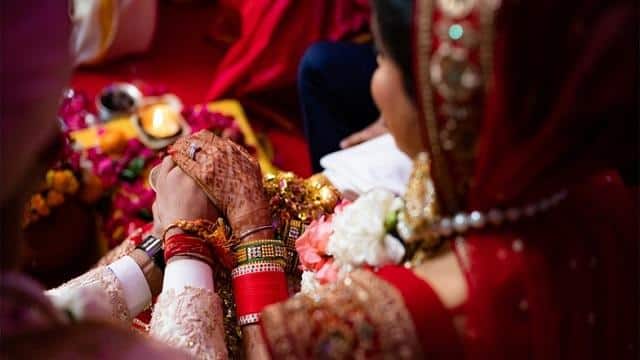 There is a famous saying ‘When the boy and the girl agree, what will the Kazi do.’ This saying fits in with Avinash and Kirti because even when the two decided to tie the knot, a nationwide lockdown could not stop them.

Avinash and Keerti have known each other for 3 and a half years and they had initially planned to get married in royal style in Satna, Madhya Pradesh with a plan to invite more than 8000 guests. The two decided to get married via digital when a nationwide bandh hit their hopes.

They were married via video call in Ghaziabad while a priest in Mumbai duly solemnized the wedding in his home. Guests blessed the couple from their respective homes online.

Organized by a marriage-related platform, more than 200 people from 10 countries participated in the wedding. After the ceremony, food was delivered to their homes to serve sweets and food to the guests. In India, marriage is a big ceremony in which parents usually spend extravagantly. Hundreds of guests are invited and celebrations go on for several days.

Sushen and Kirti, who met each other online last year, want to prove to the world that love knows no boundaries. The two had planned to have a ‘Destination Wedding’ in Jim Corbett National Park in April but had to change their plans due to the bandh. He sent e-invitation cards to the guests with the help of Shaadi.com.

Susan said, “Our friends and relatives made many presentations online for the concert. Finally, we got a ‘Panditji who performed all the rituals in front of more than 100 guests.

Apart from their friends, the live telecast of the wedding, done online, was viewed by more than 16,000 people. Sushen is now waiting for the bandh to end so that Kirti starts living with him in Mumbai and the two begin a new journey. 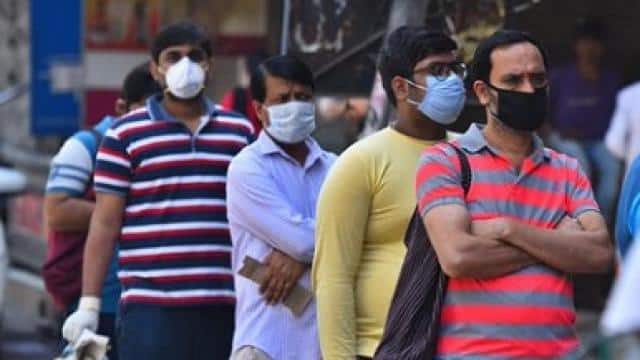 Davis Cup: the double wins the Blues against the Czechs 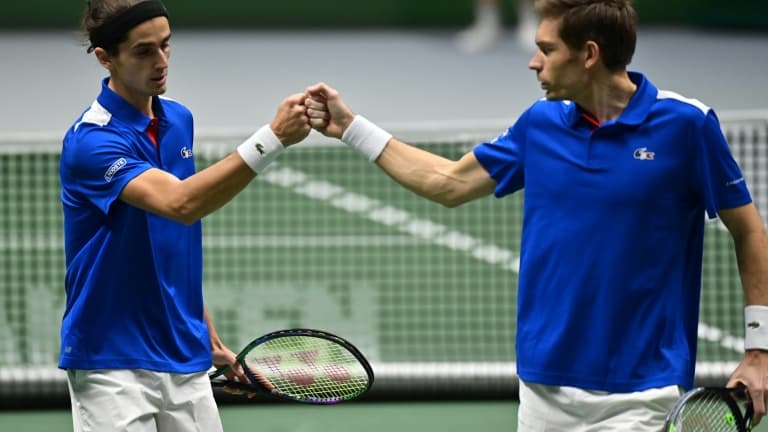 France made a sluggish but victorious entry on Thursday in the Davis Cup in Innsbruck, Austria, where they beat the... 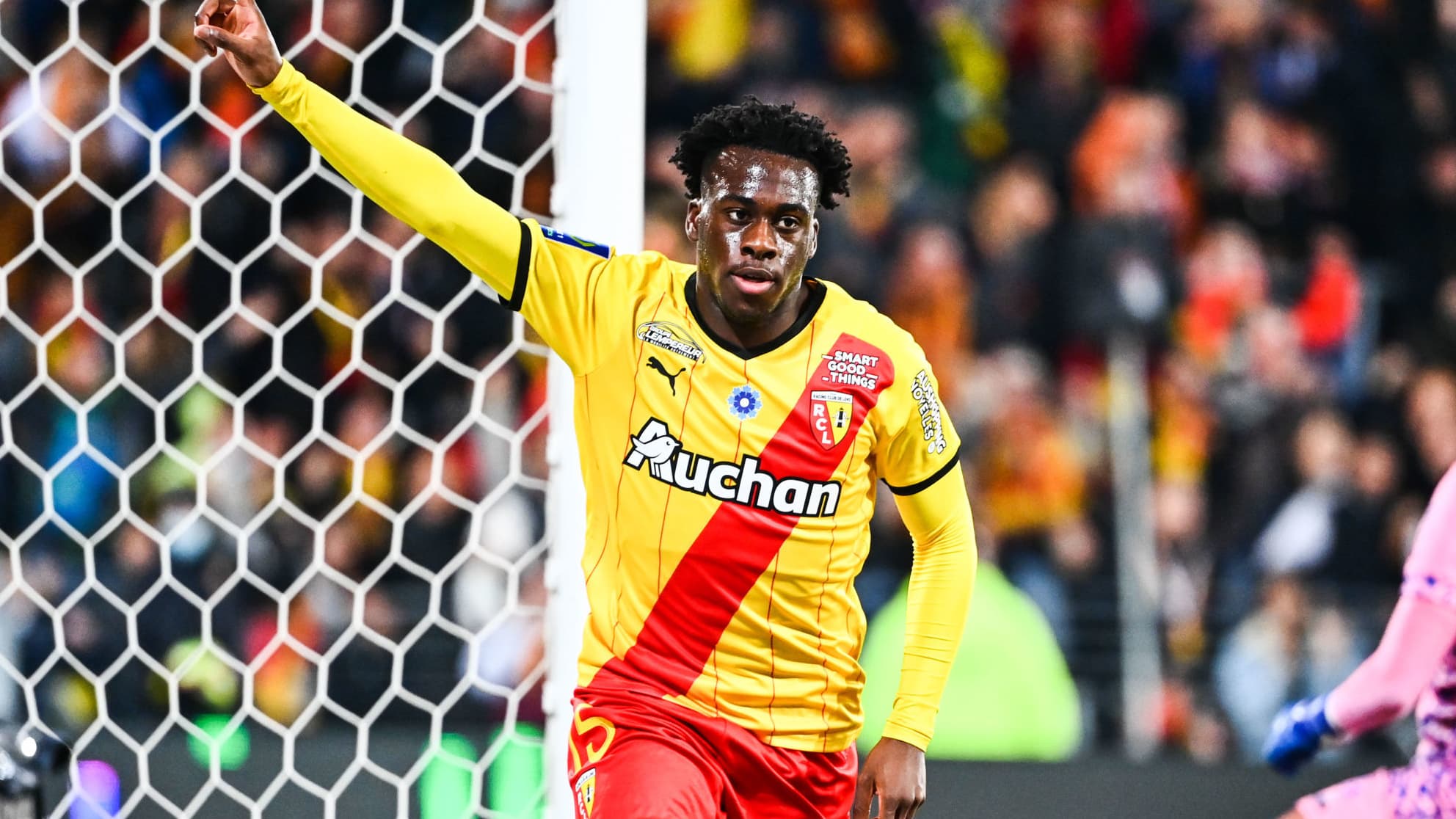 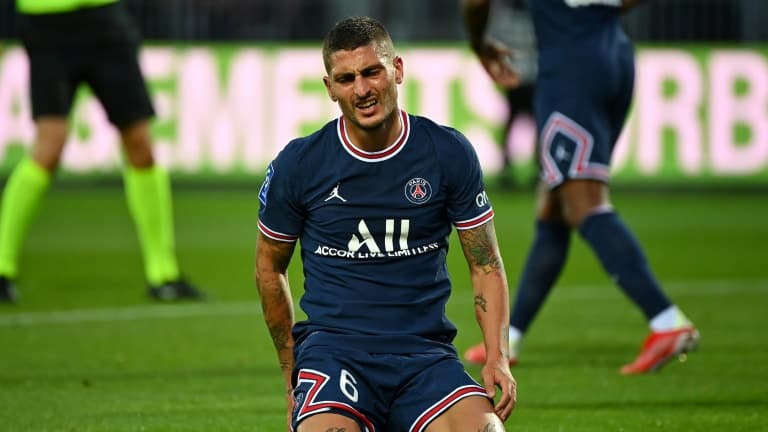 According to L'Equipe, PSG midfielder Marco Verratti, injured in his quadriceps, should be absent from the field for three weeks.Sad... 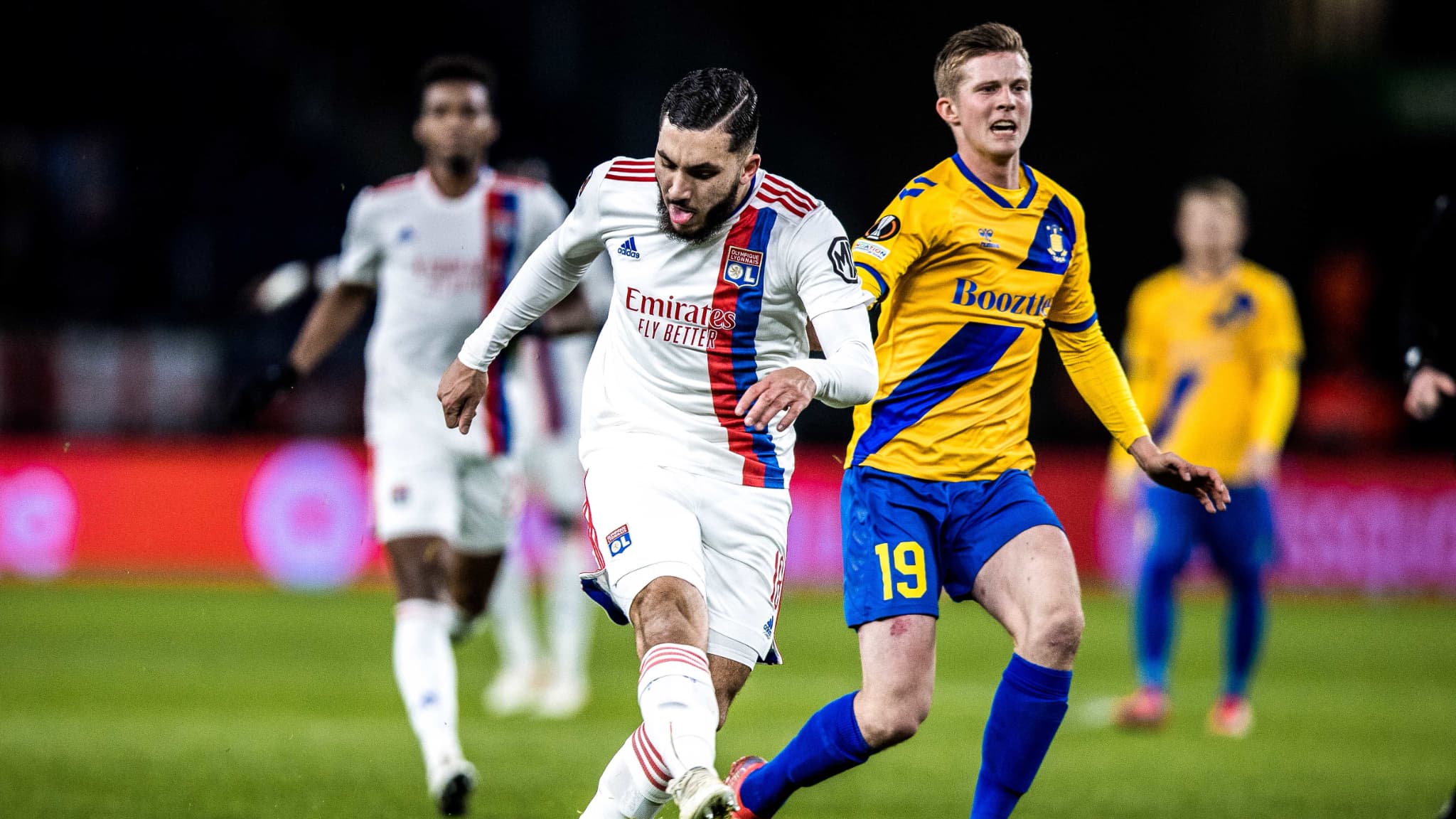 Lyon continued their clear course in the Europa League by aligning this Thursday a fifth victory in a row at...