Big injury and operation for the Brest Cibois goalkeeper 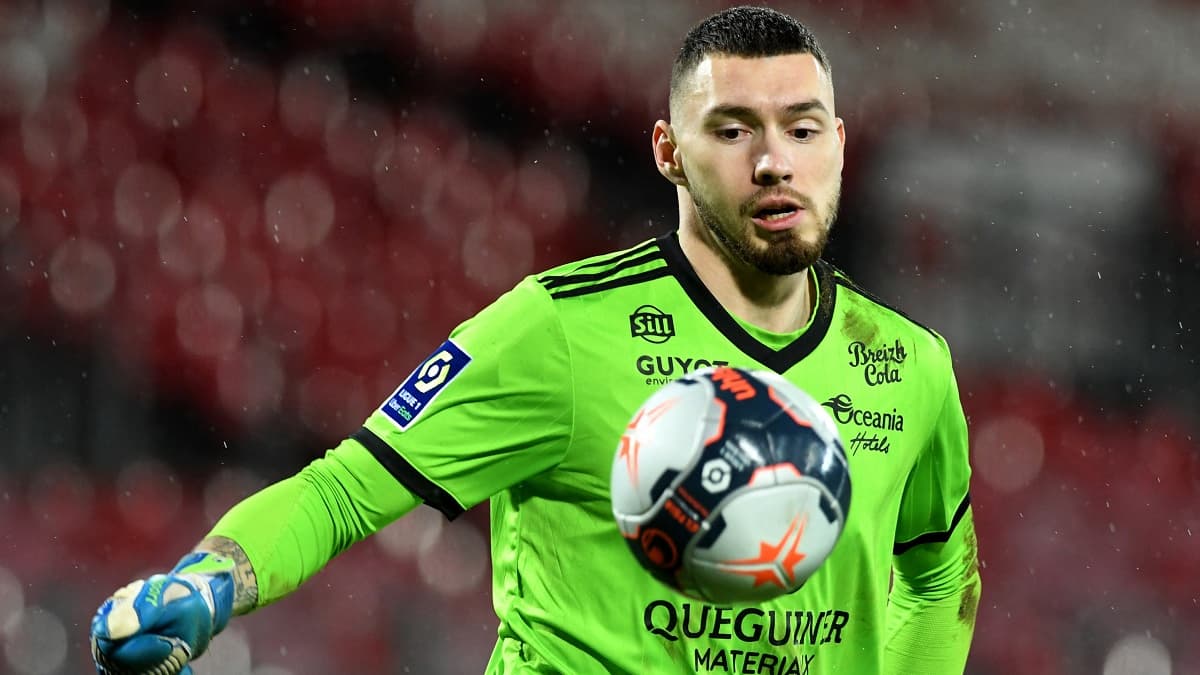 Stade Brestois lost Sébastien Cibois to injury. The goalkeeper trained at PSG suffered a total rupture of the Achilles tendon, an injury that could put him off the field for several months.

A hard blow for Stade Brestois. A little over a month before the resumption in Ligue 1 (against OL on August 8), the team coached by Michel Der Zakarian has lost its goalkeeper Sébastien Cibois to injury. The goalkeeper, trained at PSG, was seriously injured on Thursday in training and medical examinations were not reassuring.

The 23-year-old is suffering from a total Achilles tendon rupture and will be sidelined for several months, according to the Telegram. The native of Argenteuil was notably promoted to number 1 last February by Olivier Dall’Oglio. Disappointed with Gautier Larsonneur’s performance, the 57-year-old technician had decided to call on Sébastien Cibois to keep the Brest cages.

A very compromised start to the season

Appeared three times in Ligue 1 last year with the Brest tunic, Sébastien Cibois sees his start to the season largely compromised with this serious injury. An absence that comes at a pivotal moment, with the arrival of Michel Der Zakarian.

Linked to Stade Brestois until June 2022, the 23-year-old goalkeeper is therefore preparing to experience a complicated season. In its message of support, Brest announces that Cibois will be operated on before the weekend in Paris. A passage on the billiards which will be accompanied by a long period of convalescence.

With the free departure of any contract from the Tunisian goalkeeper, Mouez Hassen, Stade Brestois is suffering from this injury to his goalkeeper and should probably be busy finding an understudy for Gautier Larsonneur.