Biathlon Worlds: "I always believed in it", savors Desthieux, in silver on the sprint 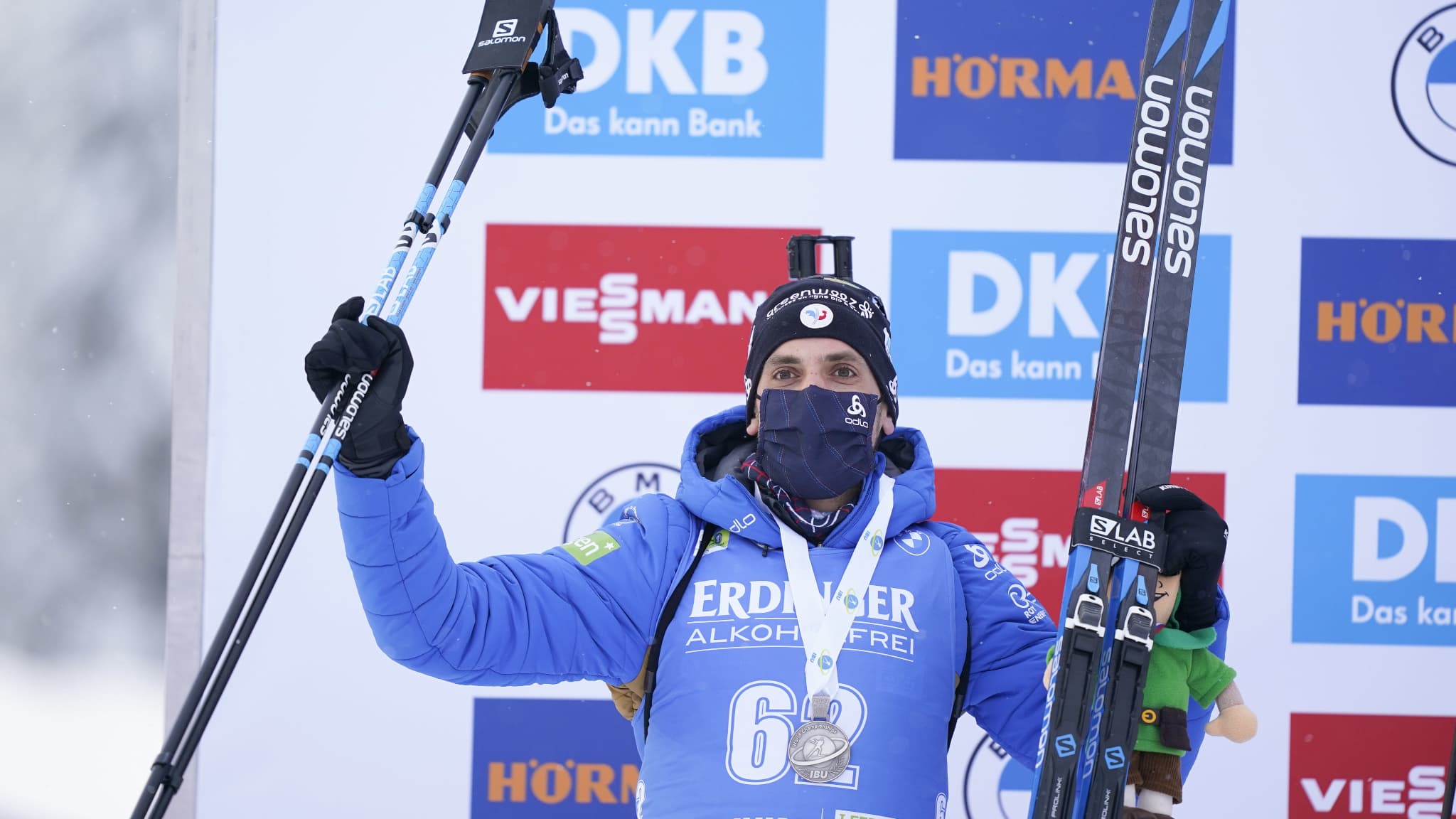 Not necessarily expected, the French Simon Desthieux signed this Friday a magnificent second place in the men’s 10km sprint of the Biathlon Worlds in Pokljuka (Slovenia). Happy with this first world medal in an individual race, the 29-year-old athlete is finally rewarded.

At 29 years old, Simon Desthieux won this Friday the first individual world medal of his career by winning silver in the sprint in Pokljuka (Slovenia) thanks in particular to a clear shot and a regained form. Usually discreet boy, he seemed very moved, the medal in his pocket.

“In my mind there are so many things that are interspersed, there is such satisfaction today, he confides. I’ve been running after that for years. I’ve always believed in it deep down. myself and today it was really a wonderful day where everything went the way I would have liked. I had my best biathlon I think, and it pays off so I’m very happy about it. “

This medal falls when we least expected it, after a very mixed start to the season from Desthieux in the World Cup, without any podium and with only two top 10 for such a regular biathlete last season. (6th overall). But the Olympic champion with the mixed relay in Pyeongchang was able to keep morale up.

“It’s not a revenge, he assures. During the warm-up I said to myself that if today it didn’t do it, it might be for another blow. That’s also sport. , there must be room for everyone… “Even if he admits to having doubted. “There are always times of doubt, especially in our sport where nothing is ever taken for granted because shooting is never an exact science, continues Desthieux. So yes I have known moments of doubt and even more this year when physically I looked for myself at the start. Today, I don’t even know what my skiing time is worth, but ultimately it doesn’t matter. I forget everything else, what matters is the result, it’s to live and share this great result with Emilien and the whole team because we have a lot of people working with us all year round. “

“I hope it will serve as a trigger”, observes Jacquelin

Third on the podium, Emilien Jacquelin (12.9 ” behind the winner with a fault) almost felt the performance of “Carlito” coming. “He put a photo on social networks with a message where he said he wanted to try and dare, comments his compatriot. I had never seen him do that, he’s a reserved person. , so to assert himself like that, it showed that he had a thirst and a desire for a major medal. He is always mobilized, he is someone who has a big work ethic. He never has anything. had to blame himself, he had a lack of success and maybe sometimes the fear of the result made him finish 4th or 5th instead of the podium. I hope that will serve as a trigger for him because it is really a quality athlete. He really has great physical qualities and I am very happy for him that he is able to regain these qualities today. “

Simon Desthieux will start on Sunday on the pursuit with 11 ” behind the winner of the day, the Swedish Martin Ponsiluomla who takes the first victory of his career. The Frenchman hopes to relive a perfect day, like this Friday. “This morning I got up and I knew it was a good day, I felt that things were settled, says the biathlete from Hauteville, in Ain. I felt zen in my state of mind. I said to myself ‘whatever the result.’ It’s always hard to explain, but it was a beautiful day, everything stacked up well, everything went well whether it was shooting, on the skis, with the material and in the end it’s a great result, it’s huge. “

These two silver and bronze medals in the first individual race perfectly launch the French men’s team in these Worlds. “The start of these Worlds was good, underlines Vincent Vittoz, coach of the Blues. The guys did not give off anxiety. They were not confident, but they did not want to take the lead too. Sometimes they are looking for too much, I think. And there was serenity, not always wanting to put everything back together and just say that we know how to do things and that we will see what it will be at the present moment. “

With the addition of Quentin Fillon Maillet 6th at 24 ” and even Antonin Guigonnat 14th at 49 ”, the Blues will be ideally placed for the pursuit scheduled for Sunday at 1:15 p.m.