Biarritz-Bayonne: the Prefecture counter-attack after the charge of Aldigé, president of the BO 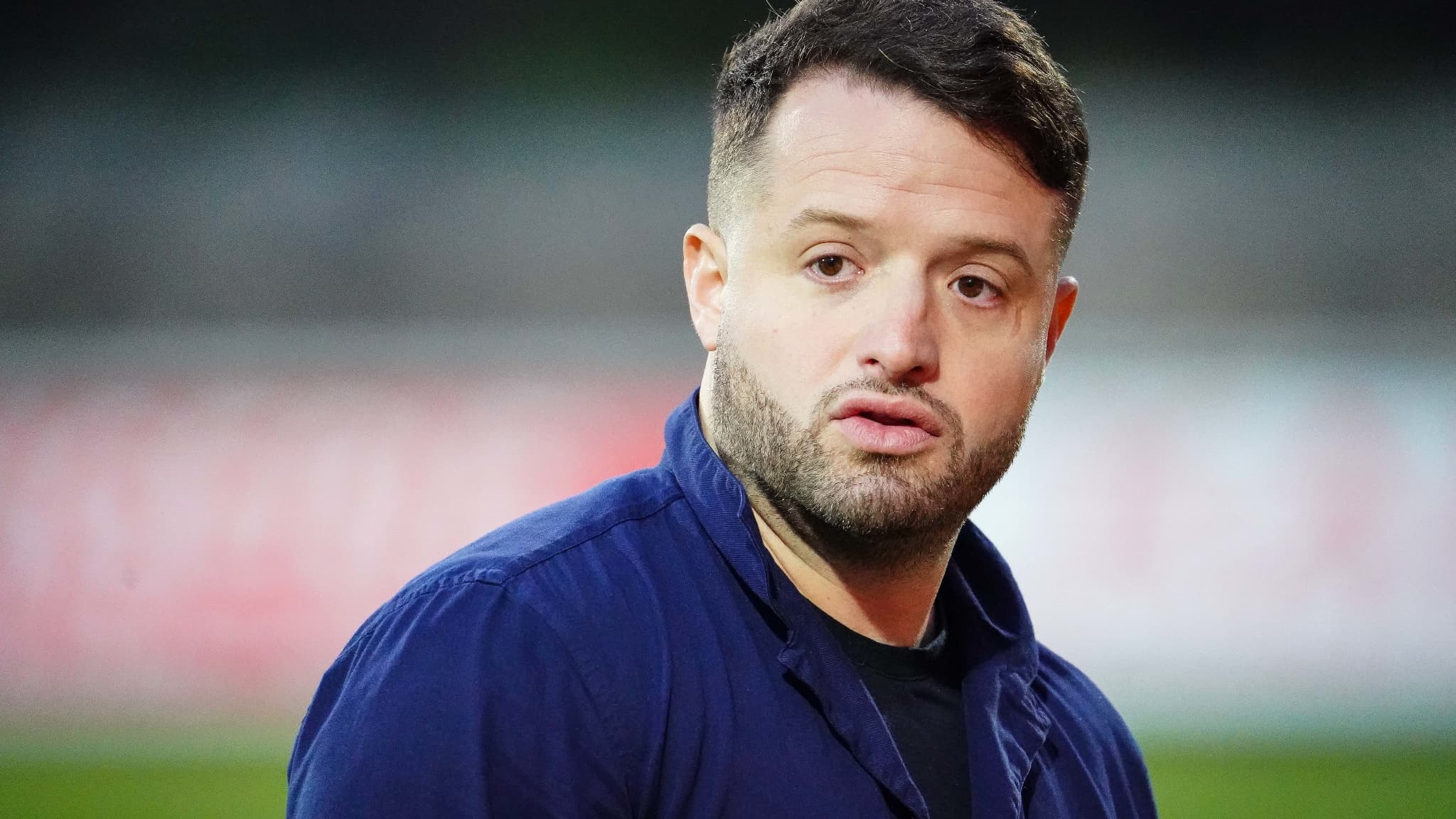 In a press release this Sunday evening, the Prefecture of Pyrénées-Atlantiques defended the sub-prefect of Bayonne, questioned by the words of Jean-Baptiste Aldigé, president of the BO. The controversy swells after the meeting between Bayonne and Biarrtiz due to non-compliance with health rules.

The Basque derby on Saturday offered Biarritz Olympique a ticket for the Top 14, with Bayonne, which descends in Pro D2 after penalties. And the stands of the Aguiléra stadium were well filled for the occasion, undoubtedly too much, while the meeting had to be played while respecting the gauge of 5,000 spectators.

The prefect of Pyrénées-Atlantiques did not hesitate to ask for sanctions against the BO. Jean-Baptiste Aldigé, president of the Clib Biarrot, defended himself in an interview with RMC, assuring that he had respected the rules.

“We looked again yesterday (Saturday) at the software (tickets sold) and there were 5,000 people, including the five invitations, a little under the cloak, that the sub-prefect of Bayonne had asked me to be at the match he and his family, retorted Aldigé. I do not know what is happening. Me, I remember especially that there were 5,000 people at the stadium who were happy. “

In a press release this Sunday evening, the Prefecture of Pyrénées-Atlantique retaliated after the statements of the president of the BO, defending the sub-prefect of Bayonne.

“Following comments made in the press by the president of Biarritz Olympique, the prefect of Pyrénées-Atlantiques deplores that instead of explanations on the non-compliance with health rules, he preferred to attack and make comments lies with regard to a State civil servant, indicates the press release. The Prefect renews his confidence in the Sub-Prefect of Bayonne and makes available to the press the proof that he bought places in full transparency. for his family. To this end, he handed over a check for 5 seats at 30 euros each in front of witnesses on his arrival at the stadium, in accordance with the provisions adopted by the club and which were the subject of email exchanges. “

“If you have my number, Mr. Prefect, you can call me. We can talk to each other. There is no need to shoot each other in the press or to issue press releases,” Jean-Baptiste Aldigé also said, in response to threats of sanctions from the Prefect. “The facts noted yesterday during the match between Biarritz Olympique and Aviron Bayonnais regarding non-compliance with health rules are unequivocal, also relays the press release from the Prefecture this Sunday evening. Nevertheless, like the prefect of the Pyrenees- Atlantiques announced this morning, the adversarial principle will follow its normal course over the next few days. “