Benzema points to the lack of "mental" from generation 87 Karim Benzema, Real Madrid striker, returned to the famous 1987 generation, his year of birth like that of Hatem Ben Arfa, Jérémy Ménez or Samir Nasri who left a taste of unfinished in terms of their potential.

Of the 1987 generation, Karim Benzema is certainly the most successful (even if Blaise Matuidi, born the same year, is world champion). Back in the France team, the Real Madrid striker remembers the incredible pool of players born that year like Hatem Ben Arfa, with whom he started in Lyon, Samir Nasri or Jérémy. Lead. But these three, launched very early at the highest level, have lived a rugged career that leaves a taste of unfinished in view of their enormous potential. For Benzema, it certainly played out in the head.

“At the beginning, whether it was Ben Arfa, Ménez, Nasri … they were so talented, he recalls in an interview with beIN Sports. Me, I arrived a little later, less exposed to the world of football. I think that me, the talent, I had it small but I worked, to arrive at a point where today I did what I did. “

“They have had difficult times in their careers, he continues. What they lacked is a little bit of mentality. If we take their careers, they won championships, they played great games too, but in the end, it’s hard to stay at a very high level for 10-12-14 years. They were very, very good players. “

The four “stars” of the 1987 generation played a single competition together for the French team. It was during Euro 2012 ended with a defeat in the quarterfinals against Spain. At the end of the competition, the French Football Federation decided not to pay the bonuses to Ben Arfa, Nasri and Ménez (as well as M’Vila) because of their behavior on the sidelines or during matches.

Nasri had even received three games of suspensions for insults to the press and Ménez had taken a game for insulting the referee and pushing back his captain Hugo Lloris. Karim Benzema, tenured in four games by Laurent Blanc, the coach, had delivered two assists against Ukraine (2-0). 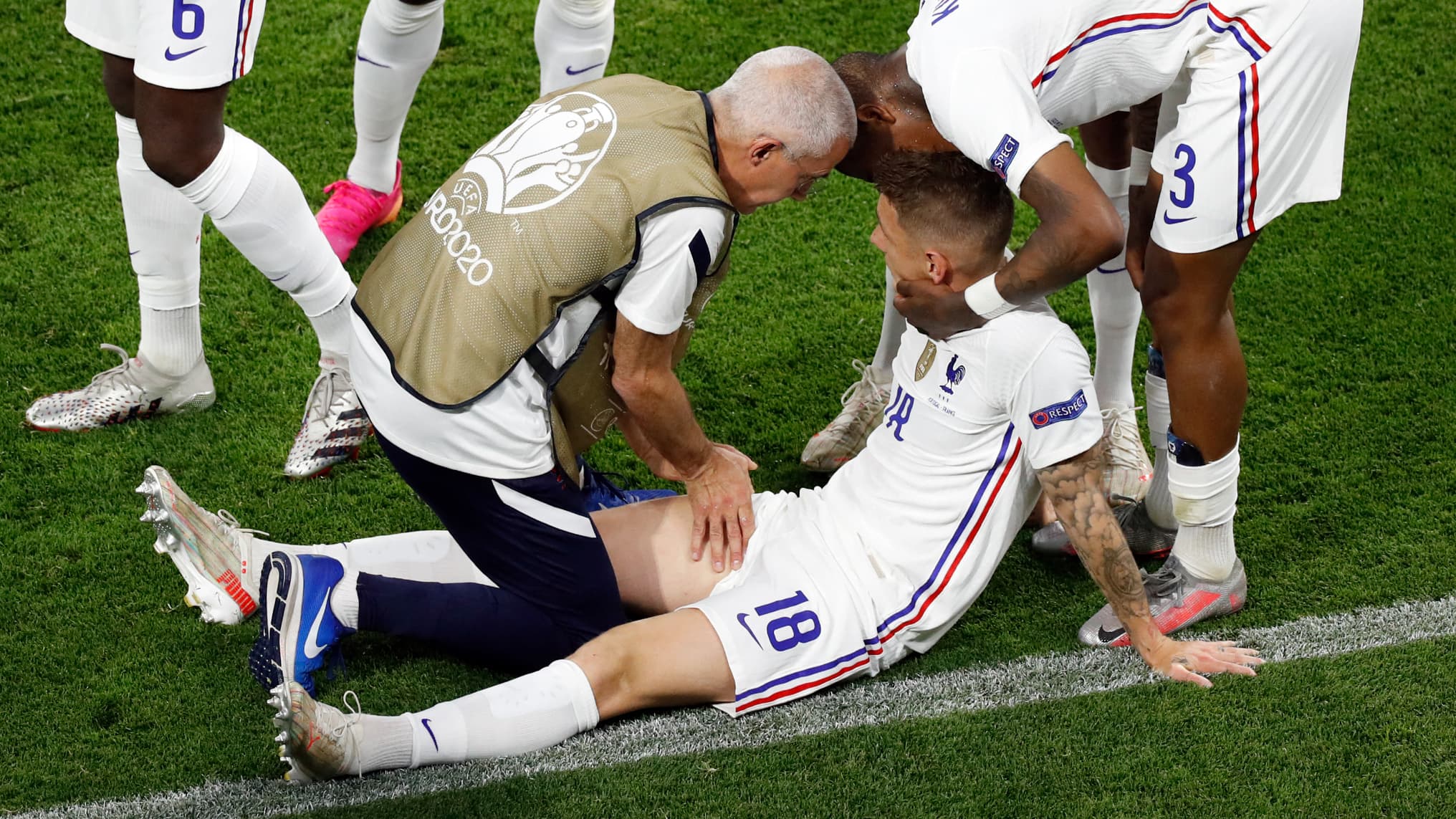 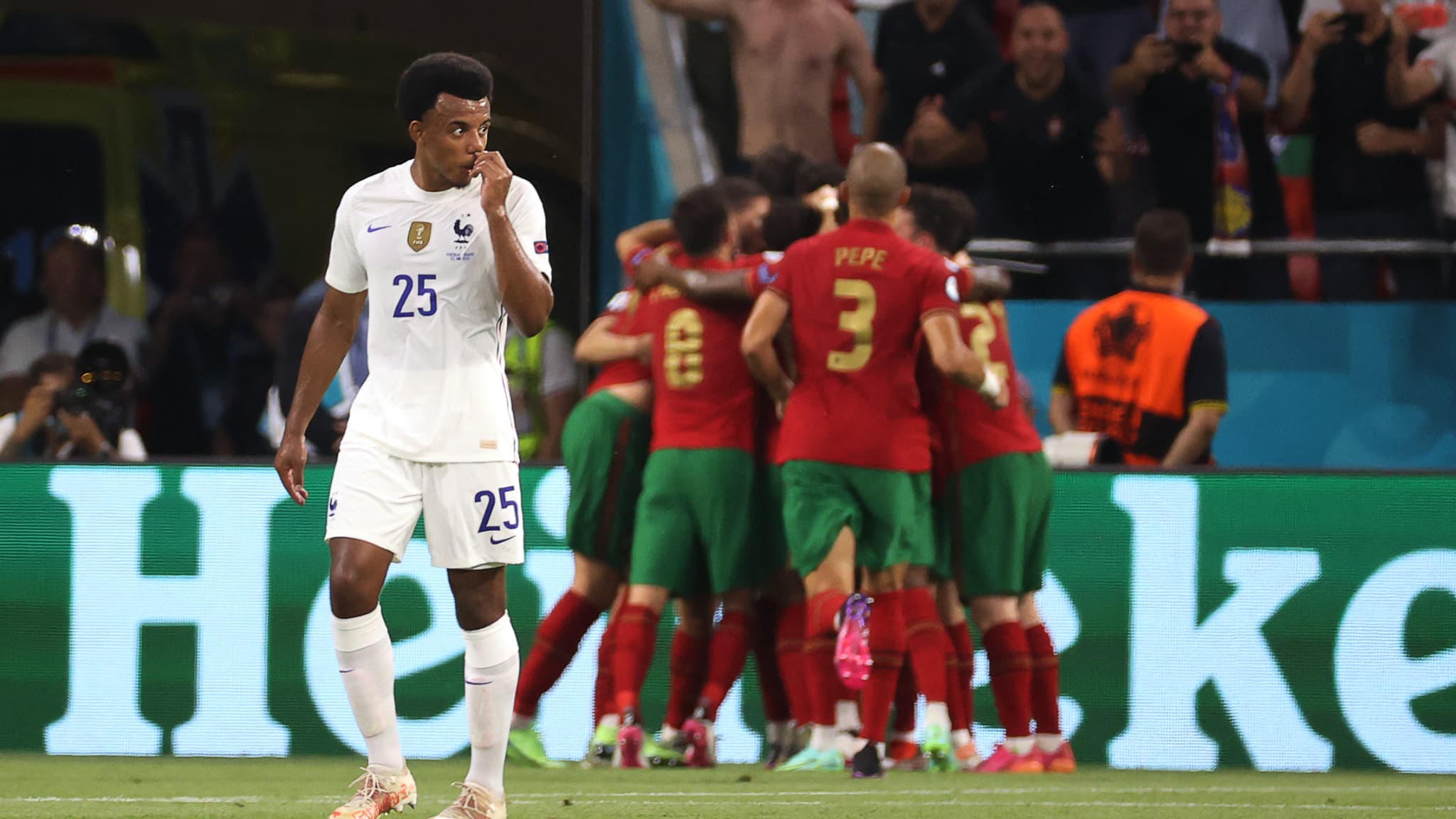 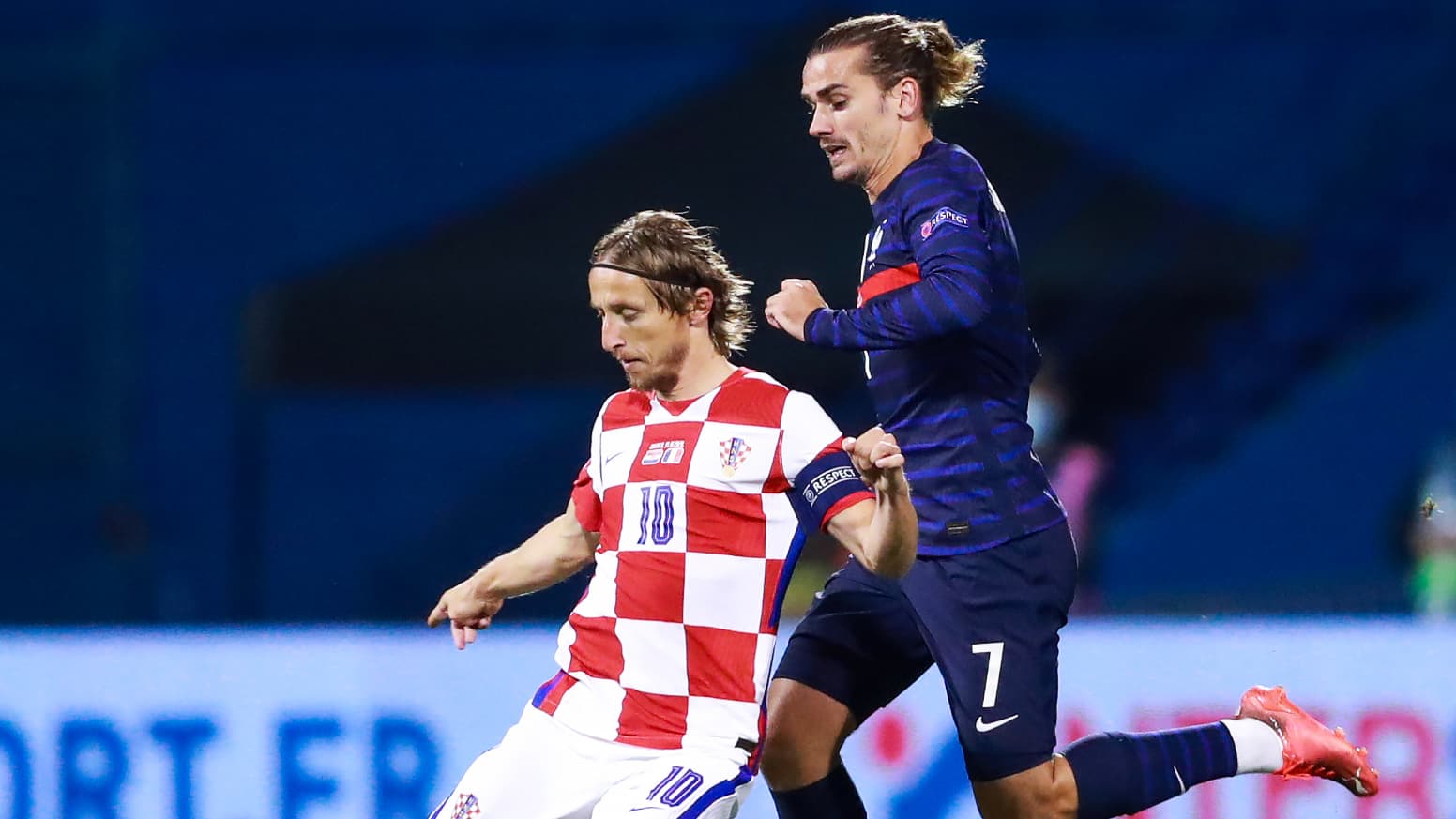 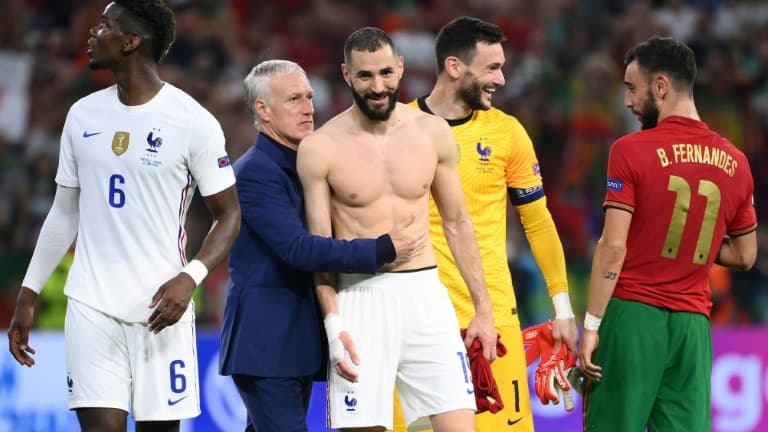 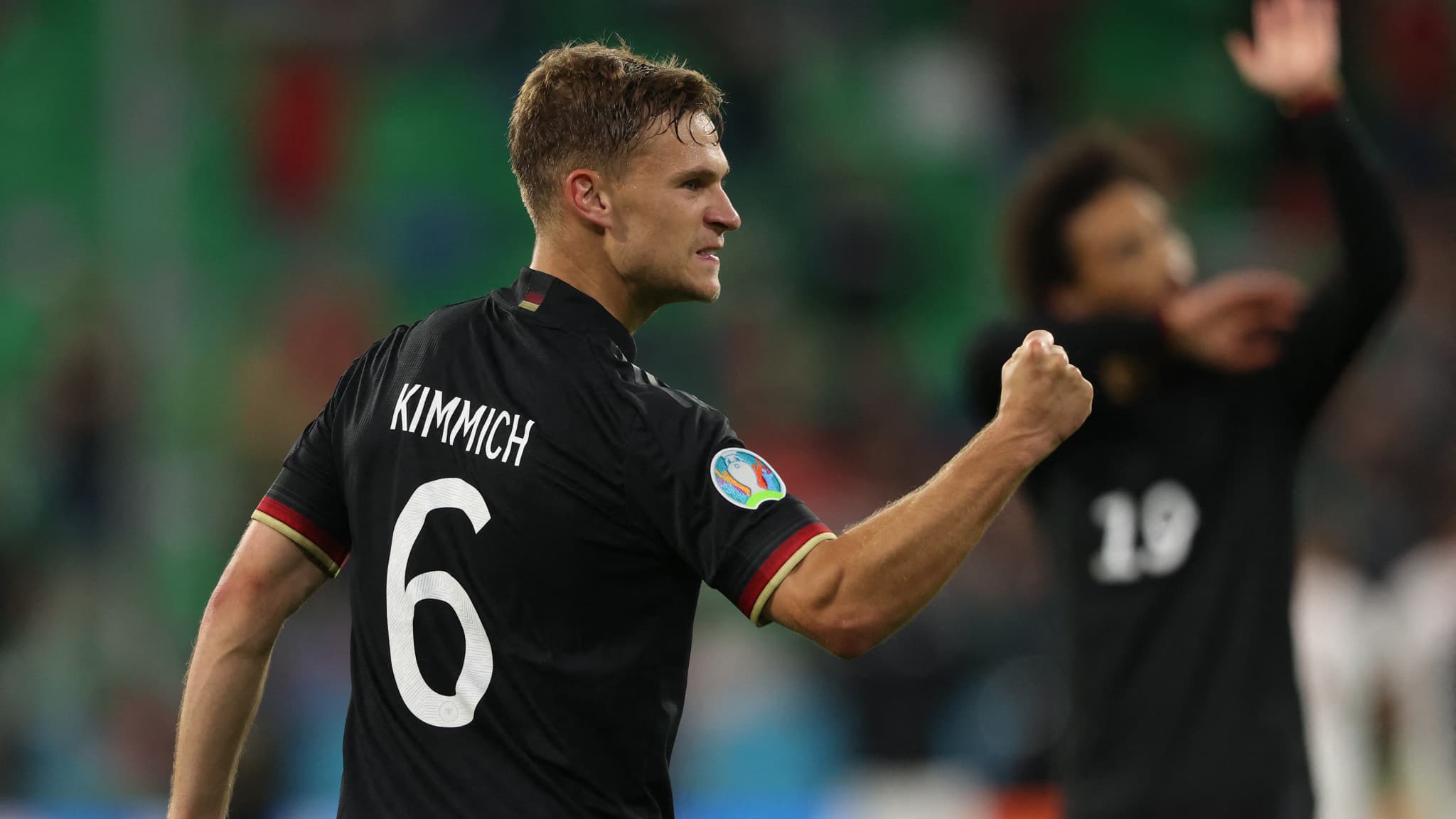