Belgium: "My ankle will never be the same" explains Hazard 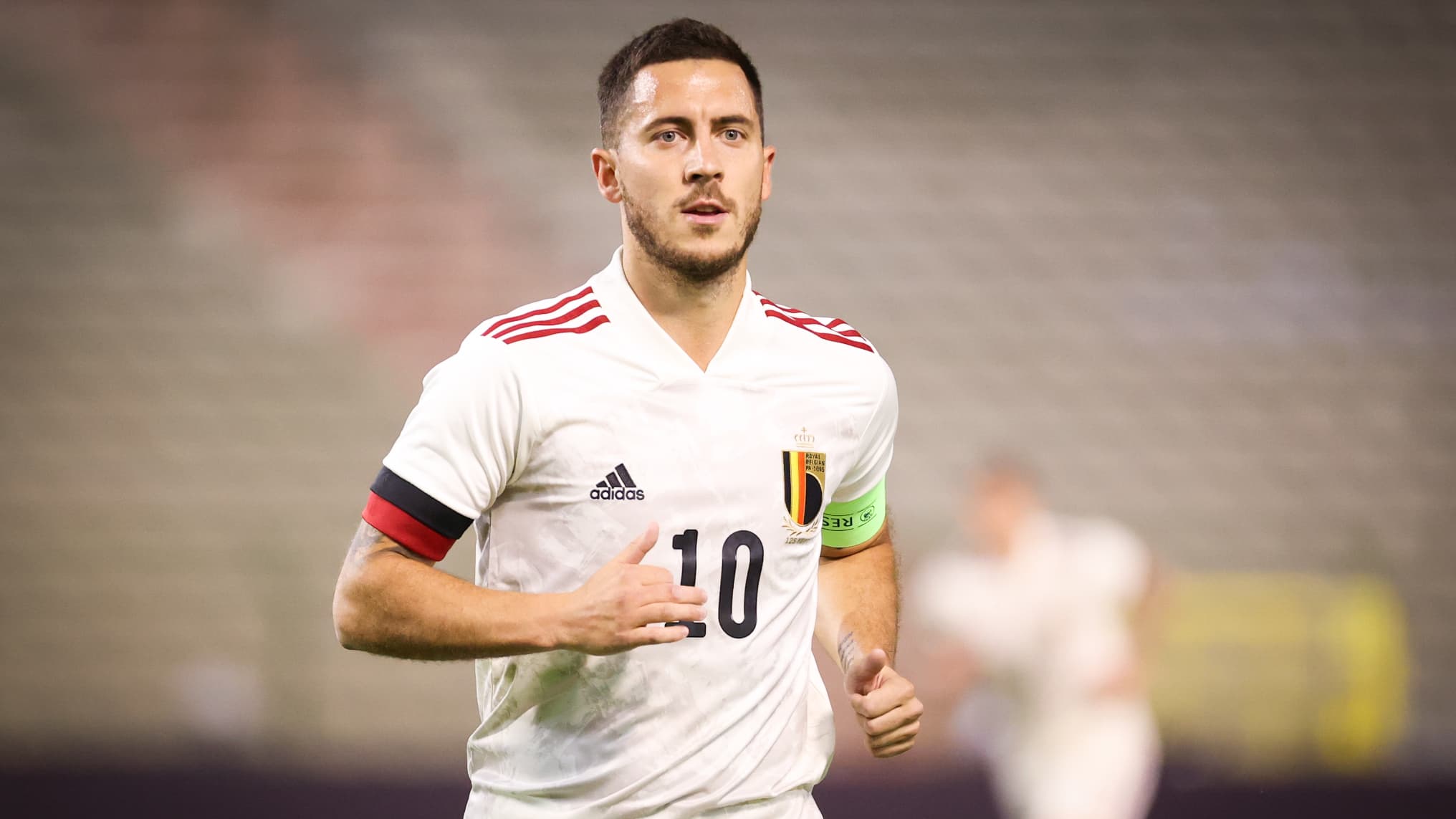 On the eve of the match between Finland and Belgium, this Monday at the Euro (9 p.m.), Eden Hazard took stock of his state of health. Despite a season plagued by injuries and a weakened ankle, the 30-year-old winger ensures he is ready to take his responsibilities with the Red Devils.

He has played barely a half since the start of the Euro. After being in play 18 minutes against Russia (3-0), Eden Hazard played half an hour against Denmark (2-1). History of resuming sensations. Belgium’s No. 10 now seems ready to don a titular chasuble. The coach Roberto Martinez intends to start him to face Finland, this Monday in Saint Petersburg (9 p.m.), on the last day of the group stage. It remains to be seen in what physical condition the Real Madrid player is, whose last season was plagued by injuries.

Eden Hazard has only played 884 minutes with his club since last summer. That is the equivalent of barely 10 whole games (4 goals, 1 assists). Despite this lack of pace and a weakened ankle, the former Chelsea blaster, under contract until 2024 in Madrid, feels ready to shine in the national jersey.

“I will try to do as many minutes as possible and at a good level, he explained this Sunday at a press conference. We will see in relation to the sensations. My game is made of contacts and if I start to think about it , to remember, it’s better not to play. I have to go to the duels and see how my legs react, but in the two games, it was. I never doubted. I broke three times my ankle, it will never be the same as ten years ago. You have to live with it. But doubt my qualities no, I know that if I’m in good shape. I know what I can do. “

“With Witsel, De Bruyne and me, we’re better”

With his 109 caps (32 goals), Hazard is a real taulier with the Red Devils. Unlike Real, where he has not proven much since his arrival in the summer of 2019 (for 115 million euros), with the bulky label of the most expensive player in the history of the club.

“I try to be a leader in the field but you become one when you have a good match and I did more with the selection so it’s up to me to do some at Real to become a leader”, sums up the former Lille, who is delighted with the return to business of Axel Witsel and Kevin De Bruyne with Belgium: “Axel, Kevin and I, we have the experience of high level. We can change the course of a match. We are better with the three of us, but if we’re not there, we have good players who can win. But we are stronger with all our players, the best. We are favorites if we are all in good shape at the right time. “