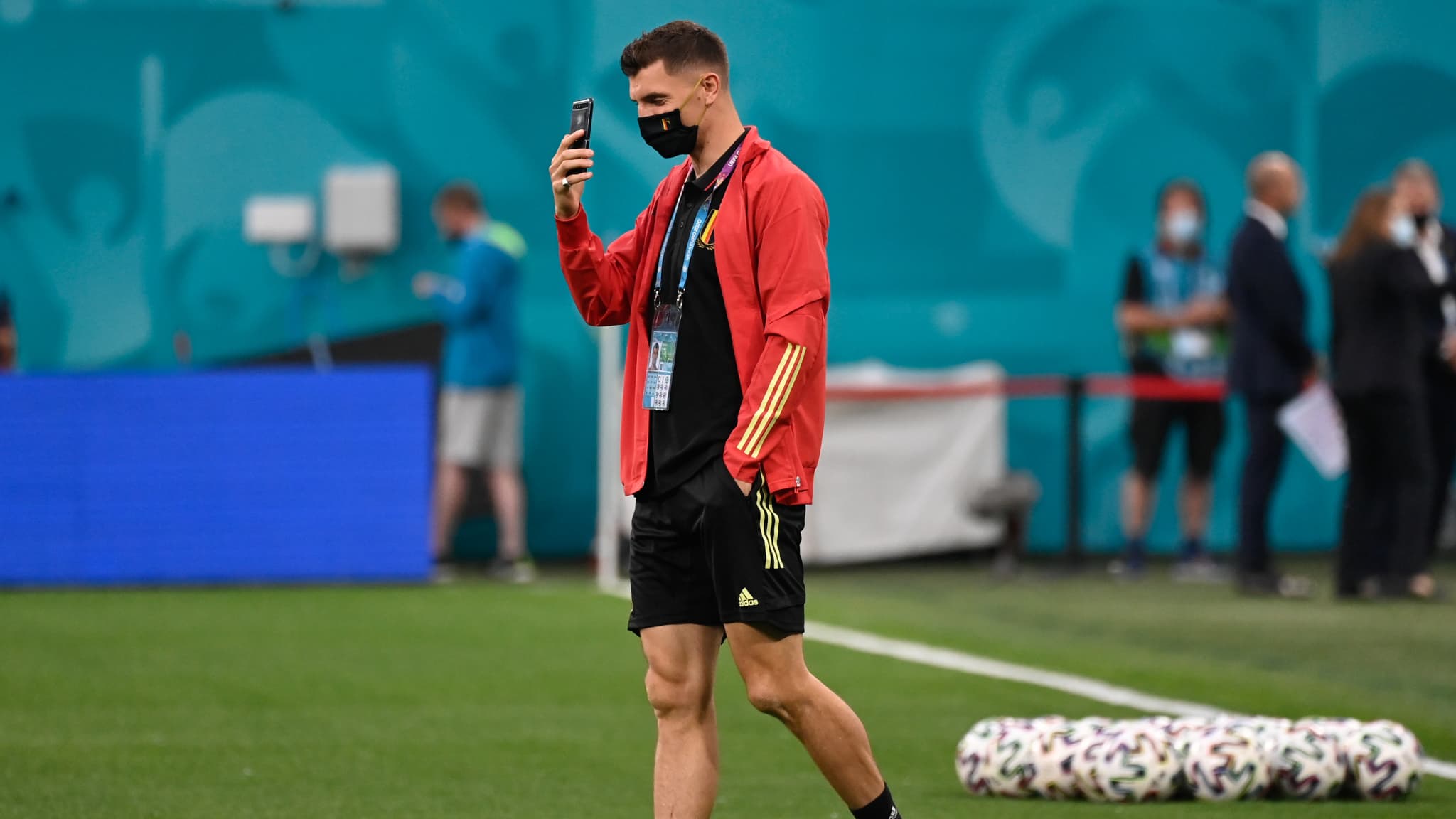 Thomas Meunier was annoyed by the criticisms emanating from France on a supposed superiority complex of Belgium. The former PSG defender wielded irony while showing his respect for the Blues.

France-Belgium… episode 12.358. Thomas Meunier was annoyed, this Monday criticism coming from France after his remarks, Saturday at the end of the large victory of Belgium against Russia (3-0). “Russia, we know, had entrusted the defender to RTBF. It is not the first time that we face them. They play long balls towards their number nine and have some good players. But we are number one in the world ranking and, to beat us, it will take a hell of an armada. “

Meunier gives the definition of the superiority complex

Words that tickled Johan Micoud, former French international, European champion in 2000. “Very blunt, the Belgians in general”, released the former midfielder of Bordeaux and Werder Bremen, on La Chaîne L ‘ Team. “They are bulging their chests, they have never won anything in their life, he bid. They are world number one in relation to qualifying against no one. They have just made a match against a wooden team (Russia) and they start to say, ‘We are the number one in the world.’ It may be good for them (to assume their ambitions, editor’s note) but me I say it’s bland. They have never won anything and the guys are still telling it to each other. “

Obviously, this did not escape the Belgian press, which tasted little of Micoud’s projection. The output of the latter also returned to the ears of Meunier who published a tweet giving the definition of the superiority complex seeming to target the French. “No one seeming to love anyone more than themselves, begins the post. Talks about her often, often in glowing terms, laughs at you, wants to gain the upper hand, always seems to despise her world, and in fact seriously lacks self-confidence. Welcome to the paradox of the superiority complex. “

The current Borussia Dortmund player then calmed things down by responding to a French user asking him if the France team was a pretty good armada in his eyes. “Magnificent even!” Replied the former PSG player.