Belgium: De Bruyne with the squad for the game against Denmark 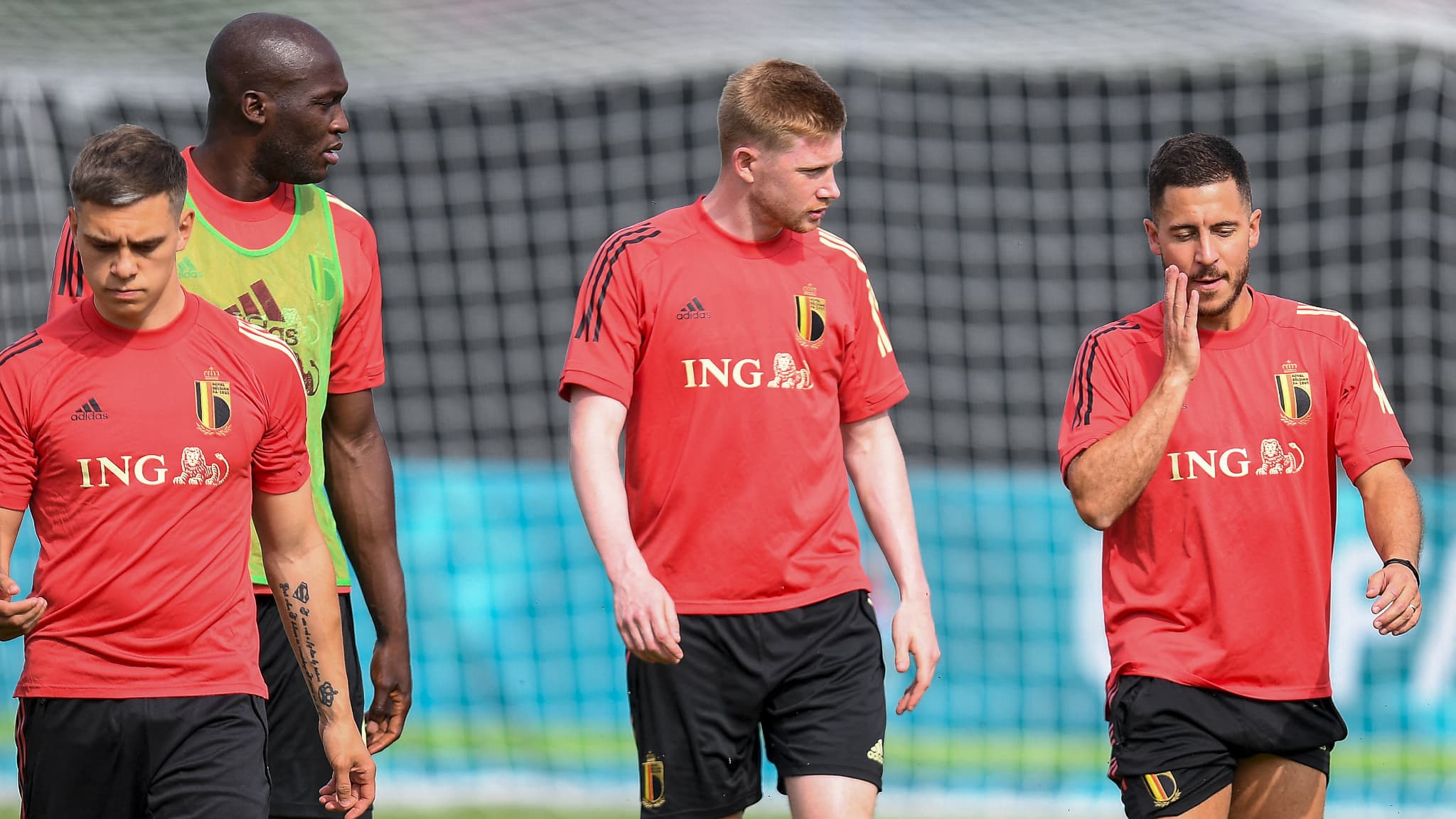 Kevin De Bruyne headed to Denmark with the rest of the Belgian squad for the match between the two teams on Thursday (6 p.m.). He had missed the first game after his operation for a broken nose and orbit.

Belgium has welcomed a ghost in recent days. Kevin De Bruyne has indeed resumed training on Monday after missing the first match against Russia (3-0). The Manchester City midfielder was recovering from his operation for broken nose and left orbit caused by violent contact with Antonio Rüdiger in the Champions League final.

>> All the info on the Euro LIVE

This Wednesday, De Bruyne was in the convoy that headed to Denmark for the match between the two teams on Thursday (6 p.m.). It appears on the photos uploaded by the selection’s official account before getting on the bus.

There is no indication yet if he is fit to play this match but the best player in the Premier League (nominated by his peers) could enter during the game in order to gradually regain the rhythm. Without him, Belgium did not tremble when it entered the running.

This is not the only good news for the Red Devils who should also be able to count on their midfielder Axel Witsel, away from the field since January due to a ruptured Achilles tendon.

Jan Vertonghen also appeared alongside his team-mates on Wednesday when heading for Copenhagen. The defender injured his ankle in the game against Russia and is doing better. A corner of blue sky for the Belgians, who must do without their defender Timothy Castagne, victim of six fractures in the face after a violent shock during the opening match.