Bayonne: the future of Yannick Bru settled next week 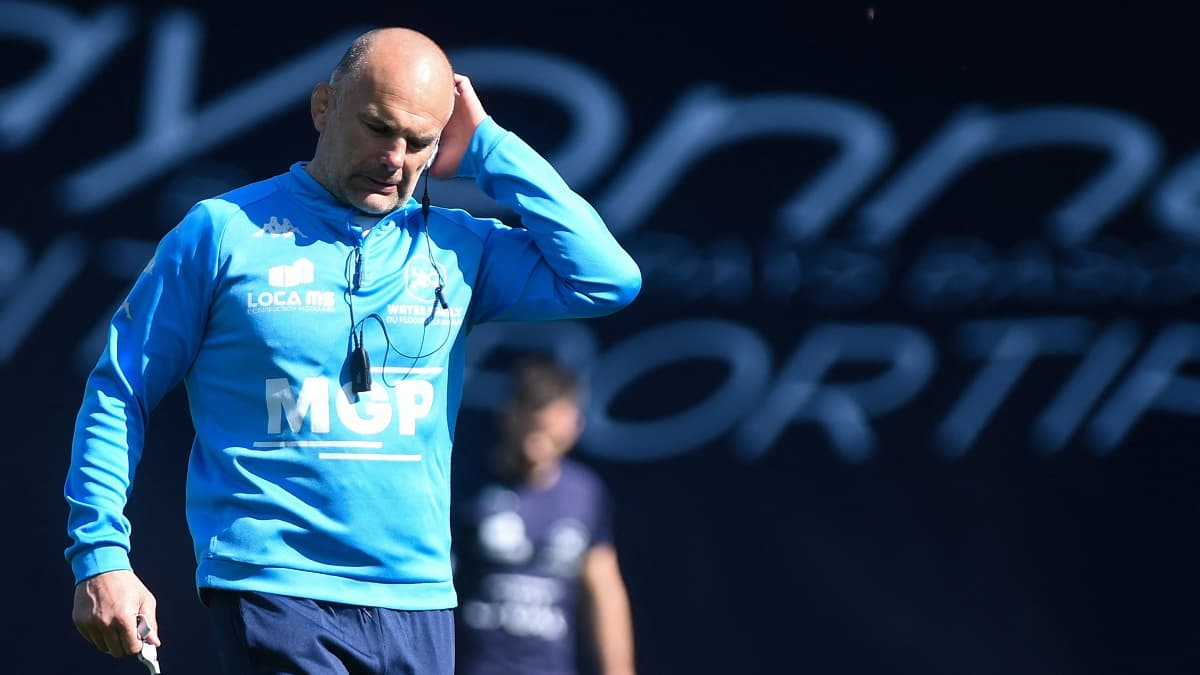 In office since 2018, Bayonne manager Yannick Bru could leave this summer after his team’s relegation to Pro D2. If nothing has been decided yet, today is the trend. The start of the week will be decisive after a series of talks.

This is one of the big questions since Saturday evening and the defeat of the Bayonnais against Biarritz in the accession barrage: what will be the future of Yannick Bru? The manager of Rowing, in place since 2018, will he stay or choose to leave this summer? The former international hooker was particularly marked after the cruel relegation to Pro D2 of his team, beaten on penalties.

“After any failure, you have to learn lessons and face your responsibilities in life, I have always said it, he explained hotly. My personal case is not important. What I know is that I have put all my energy for two or three years in the work of the club and Aviron Bayonnais has a bright future ahead of it. But up to what point?

His speech clearly leaves the door open to an end of collaboration. The former coach of the forwards of the XV of France, who is said to be very dejected, is asking questions. He would not have decided yet but the trend is indeed to a departure according to our information. By Wednesday, the situation will be much clearer. During the next two days, Philippe Tayeb will meet with the players and the staff.

No question of revolutionizing everything

“We must analyze what worked and what did not work, explained the Bayonne president to us this Sunday afternoon. From there, everyone will make their own assessment.” Will Bru want to dive back into the Pro D2 championship? Many doubt it. The interested party also visibly.

Last December, the 48-year-old technician extended his contract until 2025, with possible exit doors. The situation has radically changed today and Bru, whose name had circulated in Clermont a few months before the recruitment of Jono Gibbes, is at a crossroads after this enormous disillusion. At the club, we are already preparing for this possible scenario even if, once again, nothing has yet been officially decided for the moment behind the scenes.

For the leaders, there is in any case no question of revolutionizing everything once again after this exhausting season. “There will be change without upheaval, according to Tayeb. We must keep the stability that we have found for three years. Regarding the squad, I will see all the players on Monday and Tuesday. There will be perhaps four starts for seven arrivals. , but not more.” But with which boss for the staff?