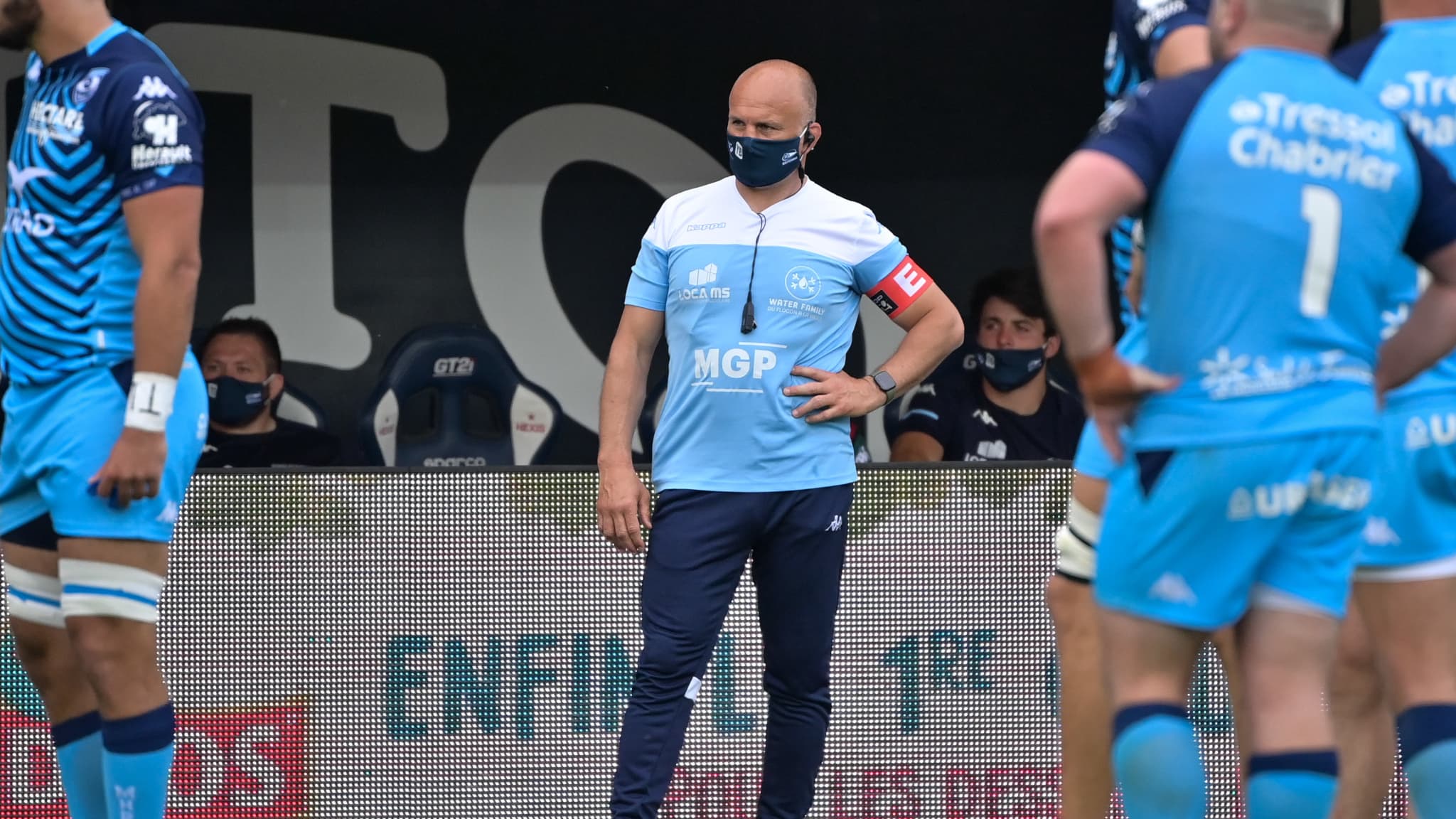 After the defeat in the derby against Biarritz, synonymous with a descent in Pro D2, the future of Yannick Bru in the Basque Country was uncertain. But he finally signed up on Wednesday for an additional season with Bayonne. On the other hand, the departures of Aymeric Luc and Guillaume Ducat are recorded.

As mentioned by RMC Sport, Yannick Bru will be on the Aviron Bayonnais bench next season. Club president Philippe Tayeb officially confirmed this on Wednesday at a press conference. Yannick Bru has signed up for an additional season.

“After all failure, we must learn lessons”

After the cruel defeat on Saturday against Biarritz during the access barrage (6-6, loss on penalties), the future of the former assistant coach of the XV of France was uncertain. “After any failure, you have to learn lessons and face your responsibilities in life, I have always said it,” he reacted hotly. “My personal case is not important. What I know is that I have put all my energy for two or three years in the work of the club and Aviron Bayonnais has a bright future ahead of it. as responsible for the sporting project, it will necessarily take my responsibilities, “continued the former hooker.

Saturday, the trend was indeed at the end of collaboration. But Yannick Bru met his president Philippe Tayeb earlier this week who wanted to keep him.

At the same time, the contours of the future rowing workforce are emerging. Aymeric Luc, author of the missed and fatal penalty shootout against Biarritz, and Guillaume Ducat, who both have a clause in their contract, have officially announced to their leaders their desire to leave the club. The pillar Sam Nixon, he returned to England Other players were waiting for the decision of their manager to decide.

As for the rookies, the Scottish international center Huw Jones and the pillar of Toulon Sébastien Taofifenua will ultimately not come. On the other hand, pillar Luka Chelidze, second row Denis Marchois, third row Uzair Cassiem, opener Tristan Tedder, center Yann David and winger Teiva Jacquelain will all be Bayonnais.