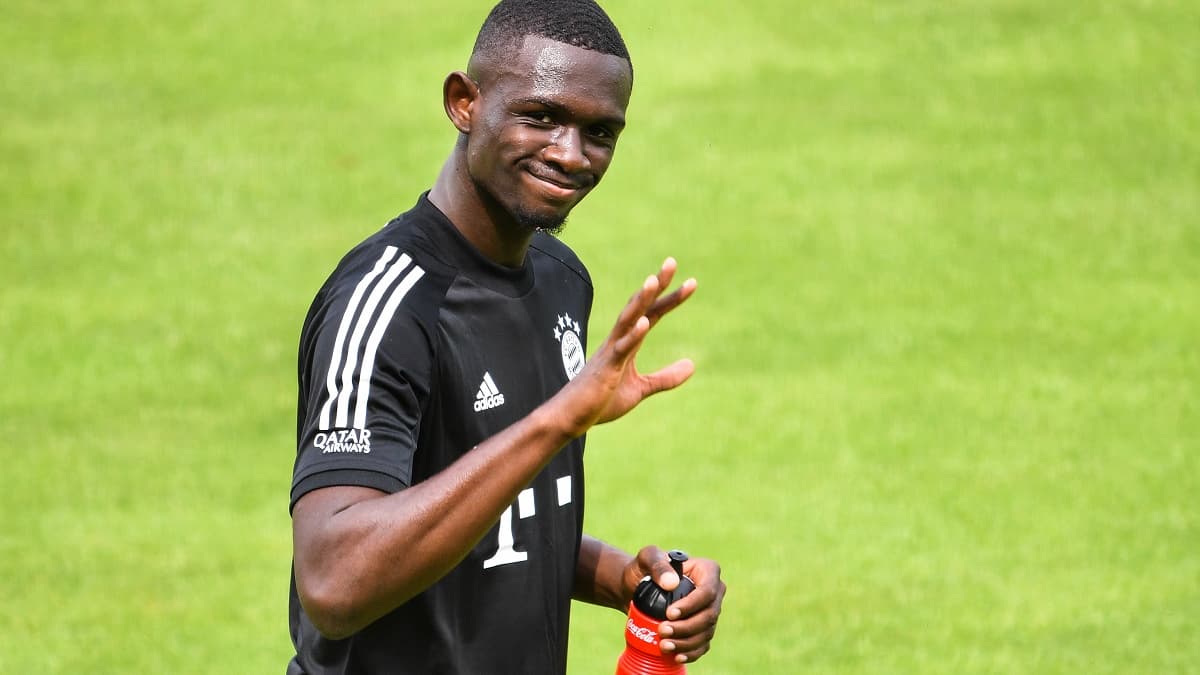 Hansi Flick is spinning for the Bundesliga meeting this Saturday (3:30 p.m.) against Union Berlin. Only five holders present last Wednesday during the defeat against PSG will start the meeting. The fault also to several injuries within the workforce.

Three days before the Champions League quarter-final return against PSG, Hansi Flick is making several changes in his starting XI this Saturday (3.30 p.m.), for the reception of Union Berlin in the Bundesliga. The fault as much to several injuries within the Bavarian workforce as to an overloaded schedule.

Only five holders present on Wednesday will double against Union Berlin: Manuel Neuer in goals, Joshua Kimmich in the middle and a fairly similar attacking sector with Thomas Müller, Kinglsey Coman and Eric-Maxim Choupo-Moting.

The defense is completely overhauled with Javi Martinez in the center, supported by Jérôme Boateng. Bouna Sarr, the former OM player, will occupy the right side of the defense. Young Josip Stanišić will be lined up in the left lane. Note that the former Parisian Tanguy Kouassi will start on the bench, just like another young Frenchman, Rémy Vita.

Portugal’s Tiago Dantas accompanies Joshua Kimmich in the middle as Germany’s Jamal Musiala takes the place of Leroy Sané on the right wing of Bayern Munich. Hansi Flick keeps his system in 4-2-3-1 for the occasion.

Beaten at home this Wednesday in the first quarter (2-3), Bayern Munich also lost Niklas Süle and Leon Goretzka, both victims of muscle problems against PSG. Absent from training this Friday, Lucas Hernandez is also missing this match against Union Berlin.

Bundesliga leader after 27 days with 7 points ahead of RB Leipzig, Bayern Munich can afford to focus on this return poster against PSG. Defending the title in Europe, the German team stumbled over the Parisian defense last Wednesday, only finding the net twice in 31 attempts. Hit in the knee with the Polish selection, Robert Lewandowski still misses the meeting of the day and will also be forfeited in principle Tuesday against PSG.