Bayern Munich: Flick and Salihamidzic irreconcilable according to two former glories of the club 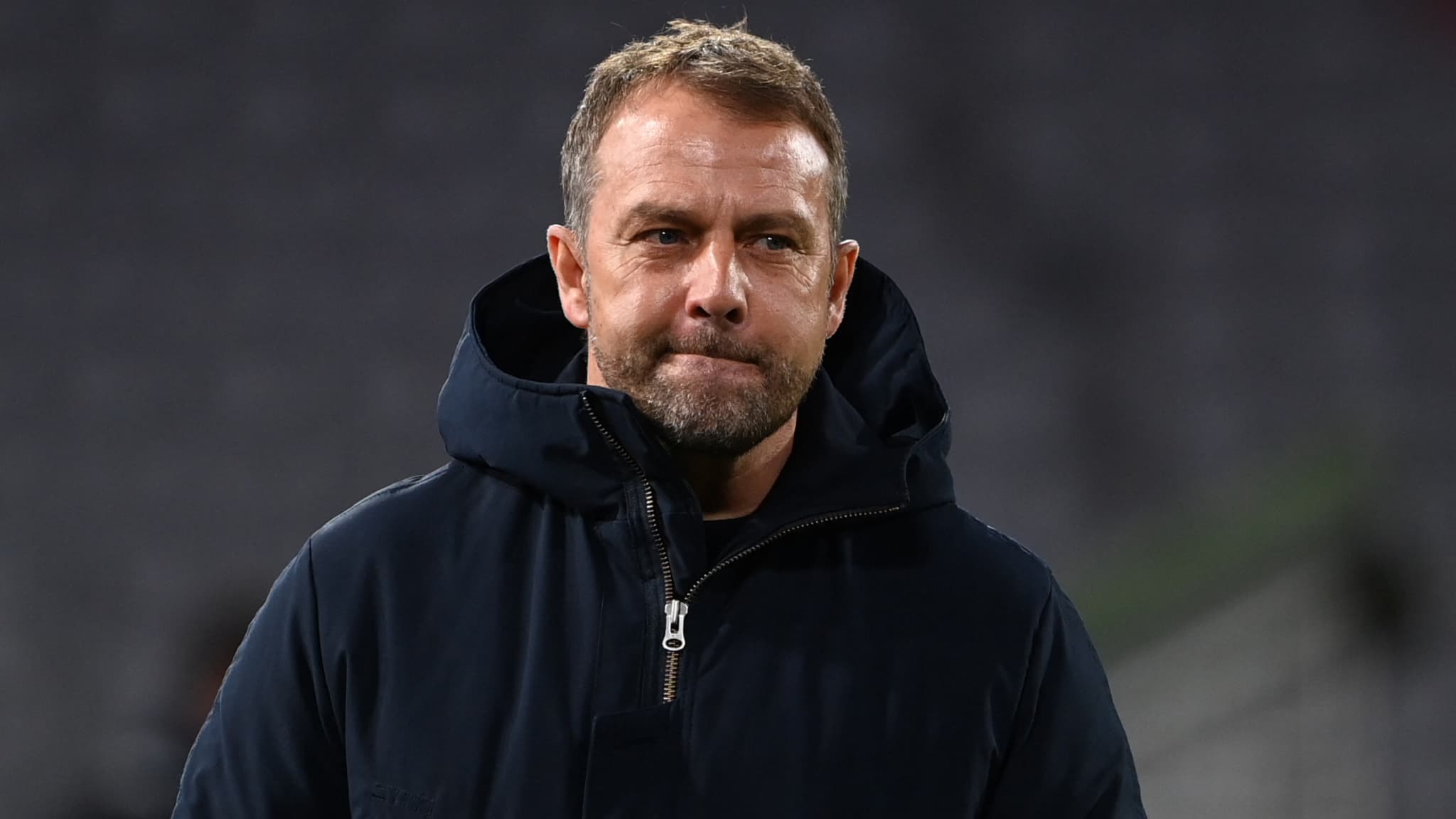 Lothar Matthäus and Stefan Effenberg, two former glories of Bayern Munich, publicly highlighted this Saturday the differences of opinion between current coach Hansi Flick and sporting director Hasan Salihamidzic. A departure of one of the two even seems inevitable.

The rupture is consumed and irremediable between the coach of Bayern Hansi Flick and the sporting director Hasan Salihamidzic, and one of the two must leave, estimate this Saturday Lothar Matthäus and Stefan Effenberg, two former glories of the “Rekordmeister” still close to the club .

“They have differing opinions, especially with regard to the size, and I believe that this is no longer fixable, their positions are too far apart,” said Matthäus, star consultant to the German media, former Golden Ball, 150 international time, in his post for the daily Bild entitled “Bayern insider”.

“The club is pushing Flick out”

“One of the two must leave,” adds on the t-online site Effenberg, also former captain of Bayern. “The club are pushing Flick out”, he continues, while “the best coach of FC Bayern”.

The quarrel between the two men has become public and has been making the headlines of the German press for days. Flick openly felt that his workforce was “less good” than last year, thus criticizing the recruitment made by Salihamidzic. And several hot issues, such as the non-renewal of Jérôme Boateng’s contract decided by the sports director against the advice of the coach, added fuel to the fire.

On Friday, club boss Karl-Heinz Rummenigge banged his fist on the table to try to bring the two protagonists to reason: “We must all stick together, we must work together in a harmonious, loyal and professional manner. This is what I clearly ask the sports management. This is what has always distinguished FC Bayern, “he warned. 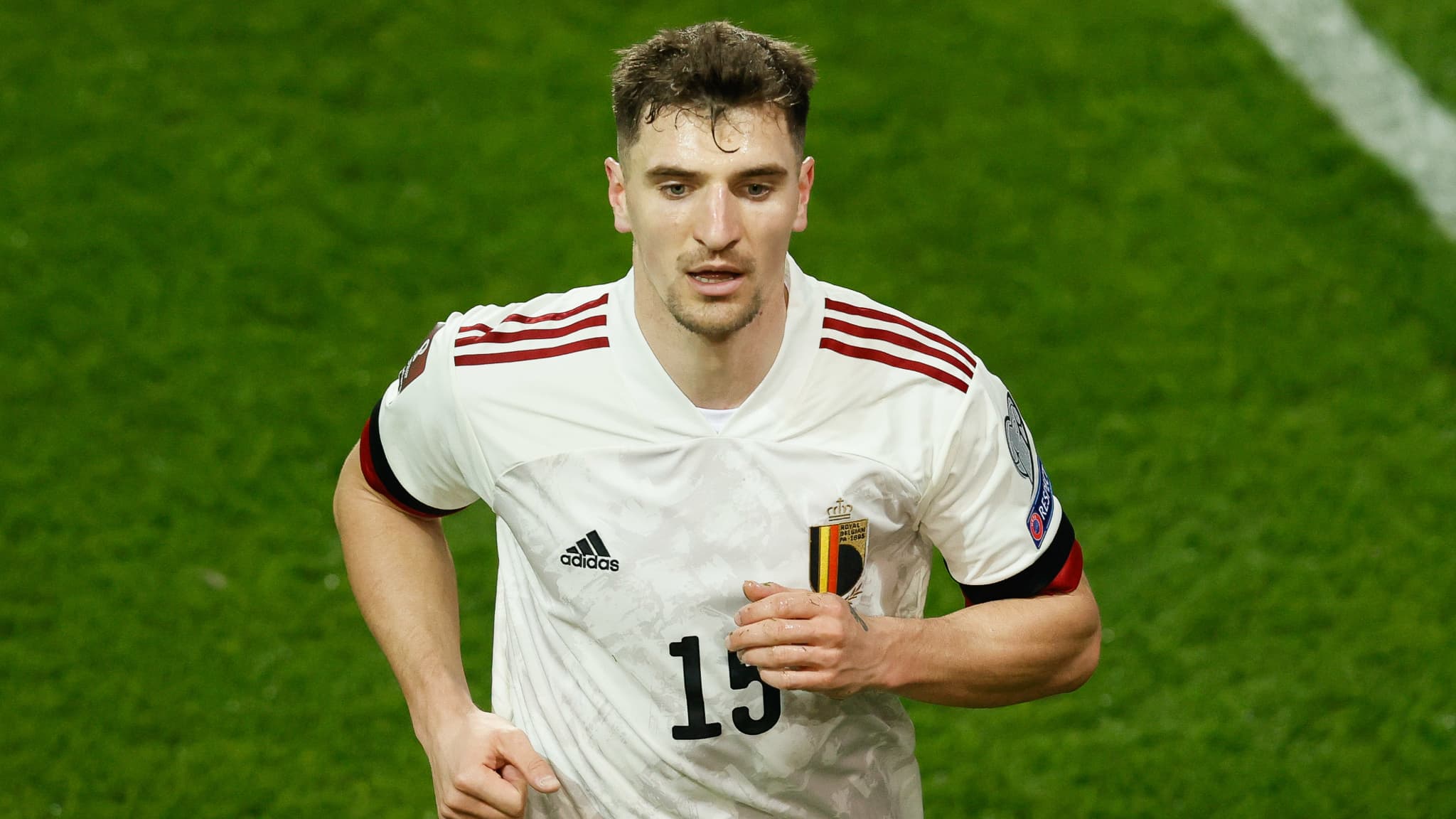 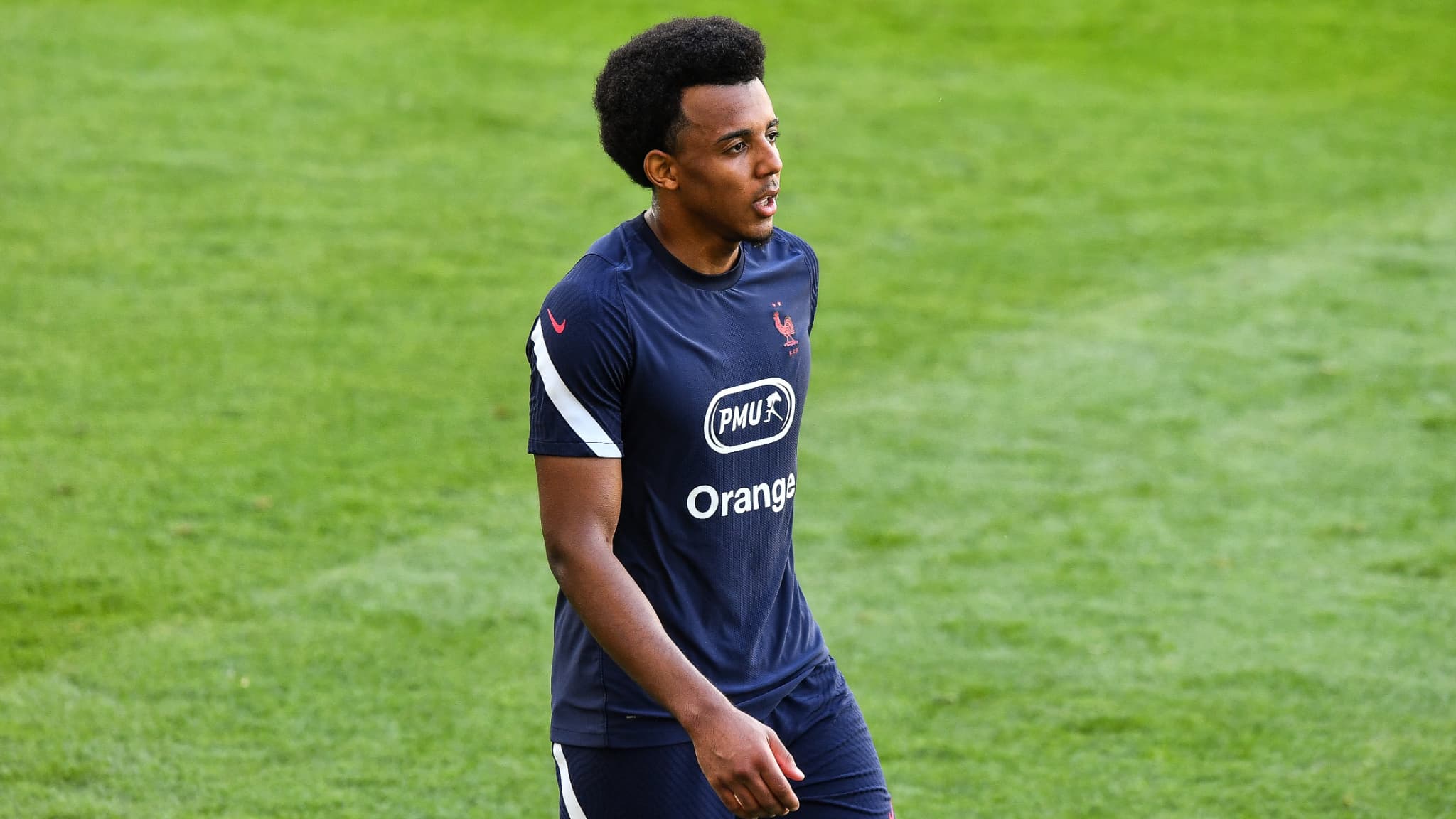 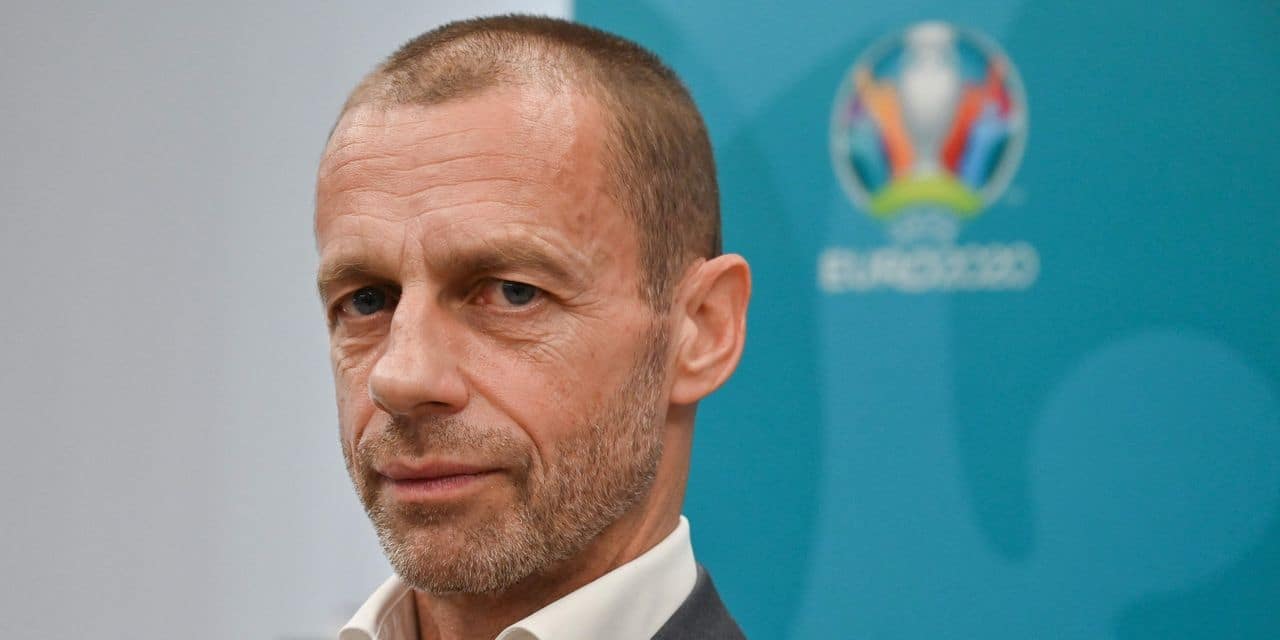 "We do not want to be used in populist actions," he told German daily Die Welt before a Euro meeting... 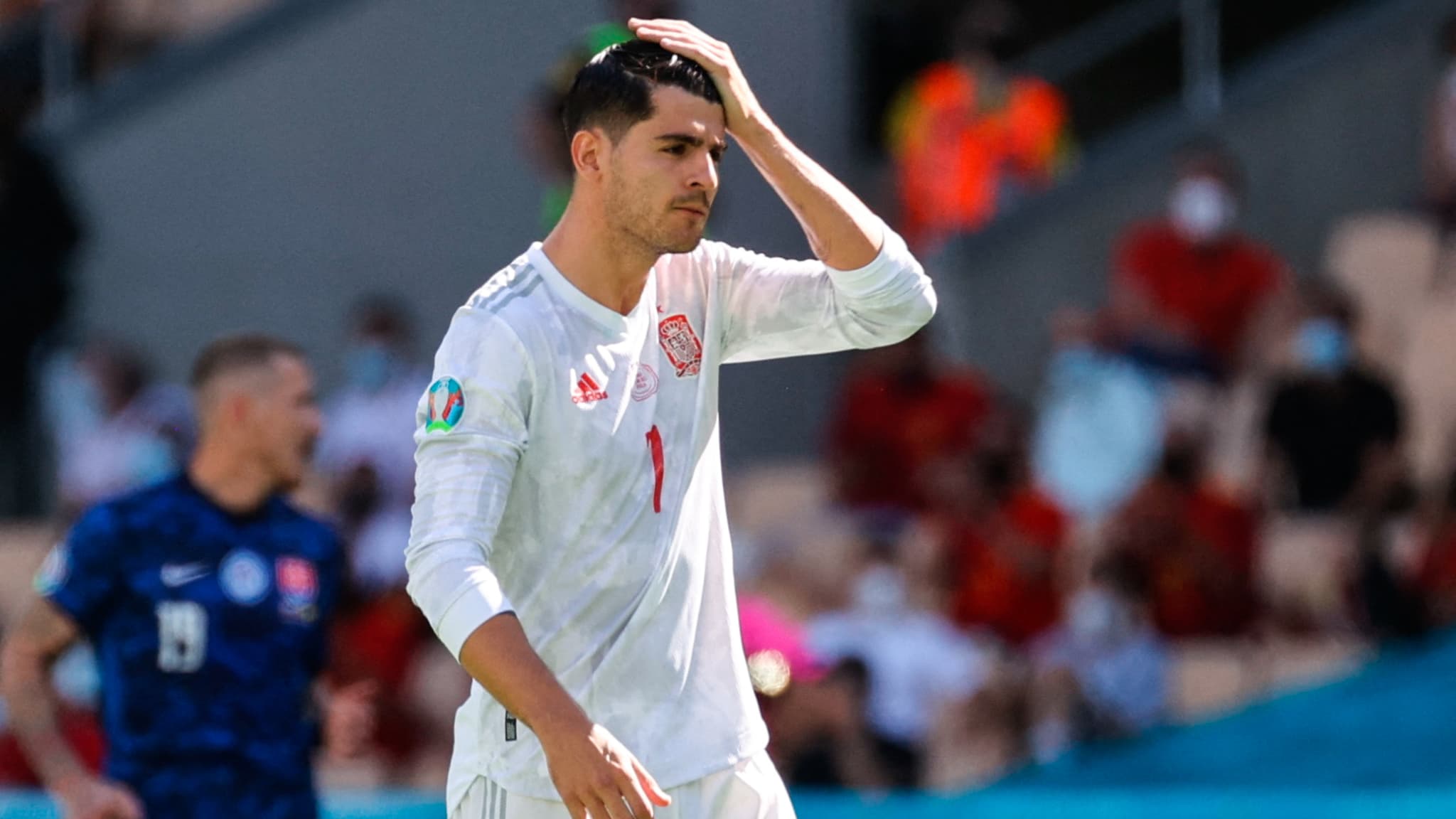 Euro 2021: the catastrophic stat of Spain on penalty after the failure of Morata

After Gerard Moreno against Poland, it was Alvaro Morata who missed a penalty on Wednesday against Slovakia at Euro 2021.... 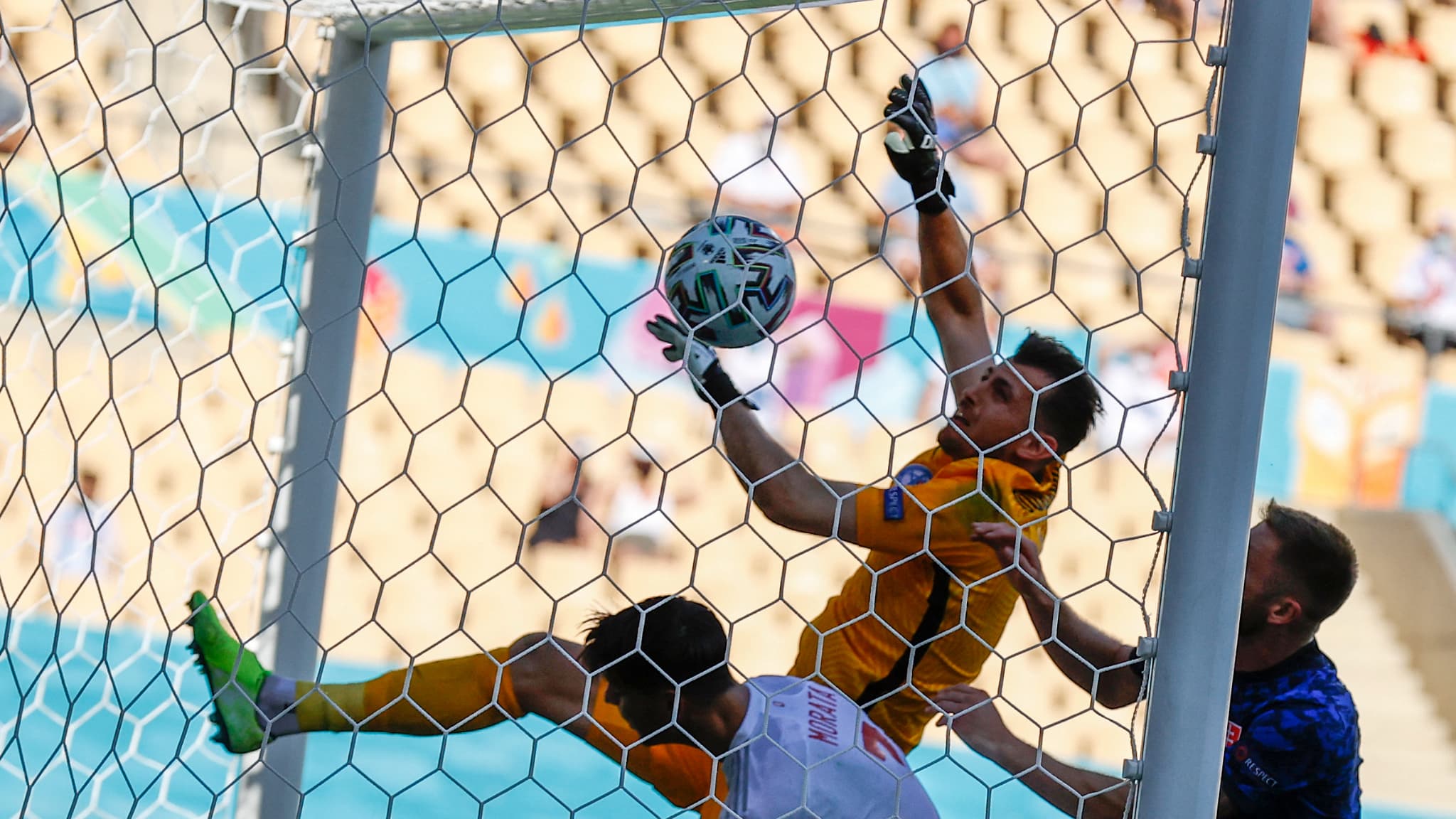 Slovakia-Spain: the completely lunar csc of the Slovak goalkeeper

After Alvaro Morata missed a penalty, Spain opened the scoring against Slovakia with an improbable goal against the Slovak goalkeeper... 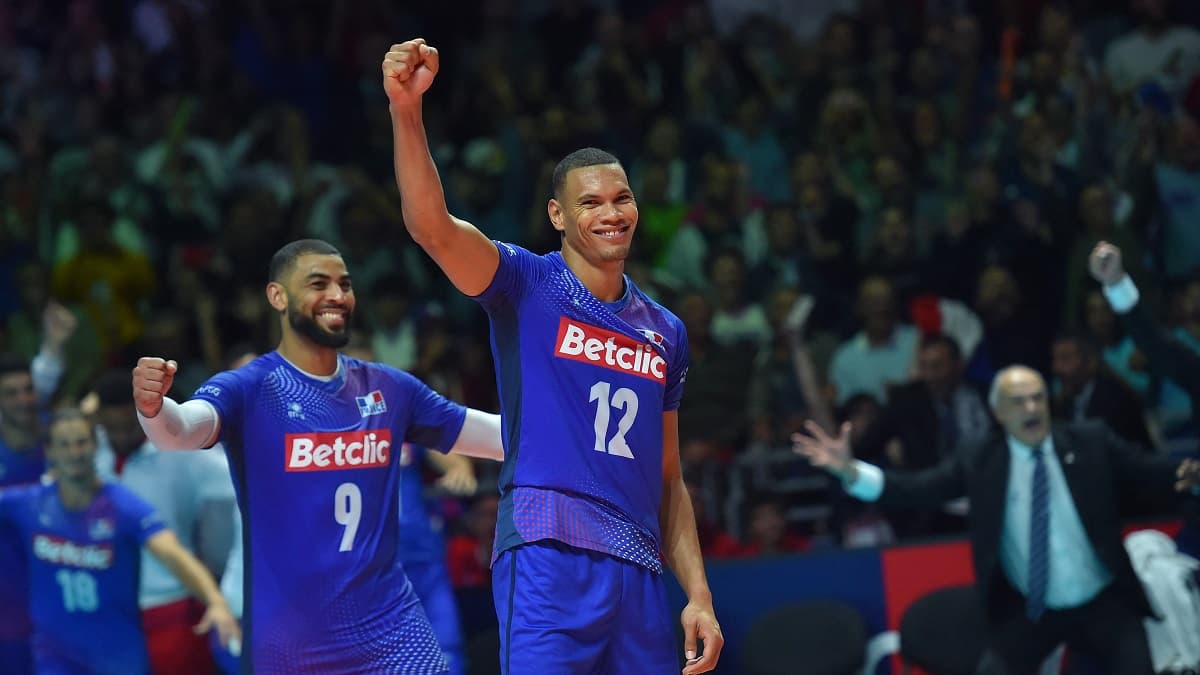 Volleyball: the French team qualified for the last four of the League of Nations