Barcelona: pair disappear again as soon as they appear in a tournament 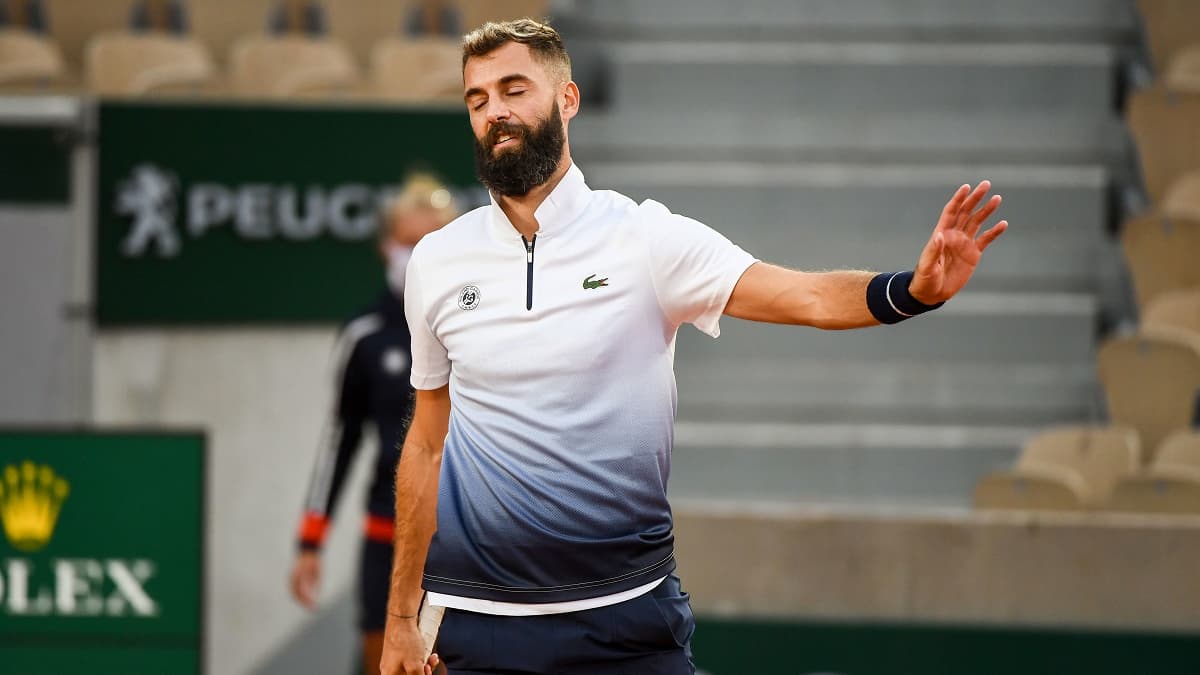 Benoît Paire was beaten on Monday when he entered Barcelona by the Italian Federico Gaio, a lucky loser. The French have not won a match since February.

Benoît Paire continues his bad streak. The French, still 35th in the world, still disappeared from his appearance in a tournament, that on the clay of Barcelona where he was beaten in the first round by the modest Italian Federico Gaio, 7-5, 6-3. Federico Gaio, who had failed to qualify for the final draw of this ATP 500 tournament, received a forfeit to enter, as a “lucky loser”.

In the midst of a nervous breakdown

Faced with this 29-year-old player, 138th in the world, and whose best ATP ranking was 125th in 2020, Paire was unable to win, or even to be dangerous. Psychologically affected by the health measures linked to the pandemic, and in particular the absence of an audience, Paire has won only one game out of the eleven he has played this year. It was against Nicolas Jarry (165th) in Cordoba, at the end of February.

The Avignonais, in the midst of a crisis and who has only passed the first round of a tournament in 2021, is making more provocative statements. “I don’t give a damn,” he said, for example, on Sunday April 11 after his defeat against Australian Jordan Thomspon (59th) in the first round of the Monte-Carlo tournament. This Monday, he was still quite annoyed by his game and certain decisions of the referee.