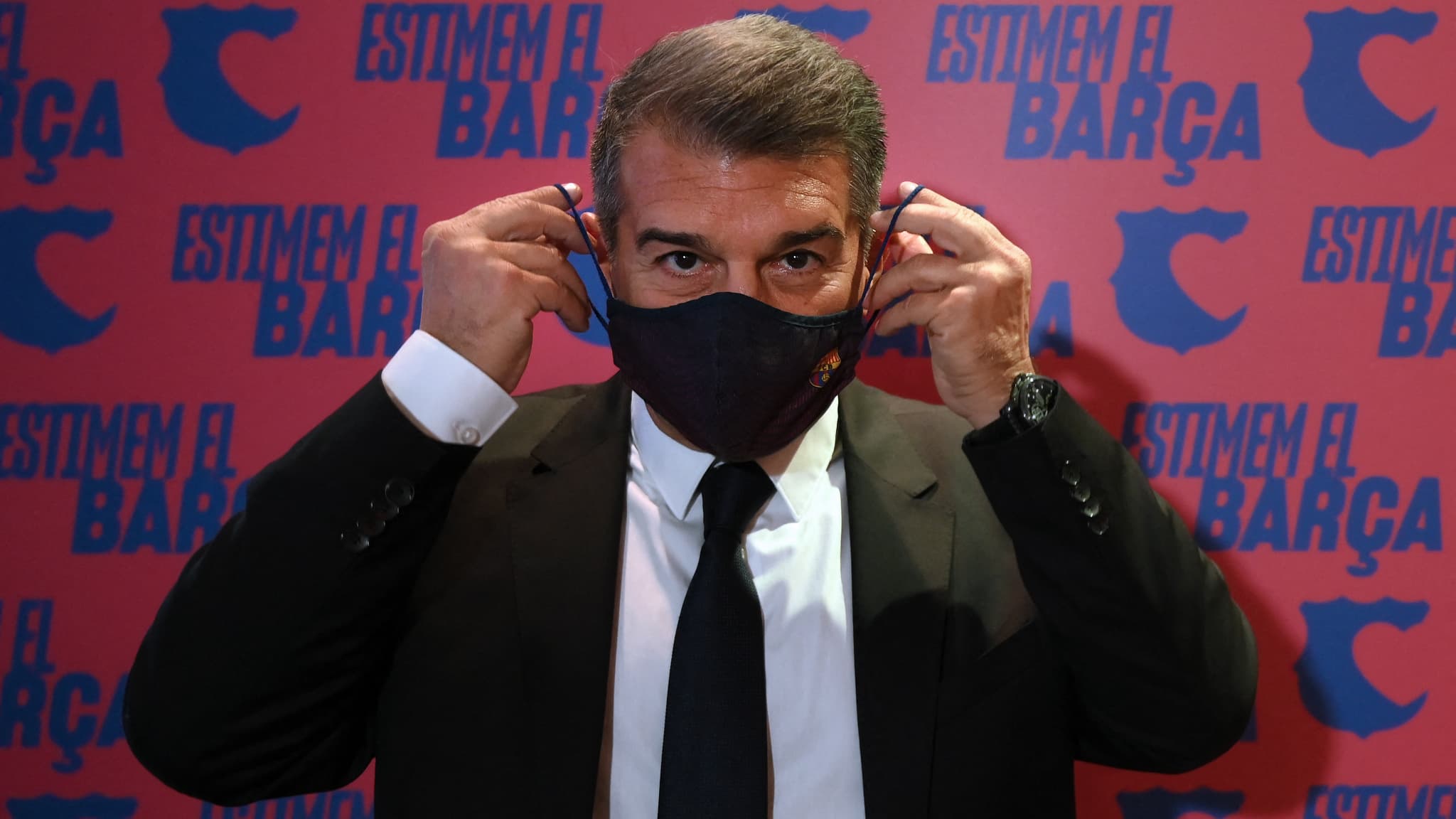 The future of Ronald Koeman at FC Barcelona, ​​who may have said goodbye to the La Liga title after his draw at Levante (3-3), appears extremely unclear. According to Mundo Deportivo, Joan Laporta will speak with him to better understand certain poor performances.

He himself is aware of being increasingly weakened. After FC Barcelona’s misstep on Tuesday night at Levante (3-3), Ronald Koeman admitted to being “touched”, aware that his team missed a great opportunity to temporarily take the lead in La Liga. Hung by the 13th in the standings, Barcelona remain in second place, one length behind Atlético, who will escape if they win this Wednesday against Real Sociedad (10 p.m.).

“It’s very disappointing. It’s impossible to understand what happened. The goal was to win all three games (until the end of the season) and wait for the other teams to lose points. But now, it’s very complicated. We had expectations. We always point the finger at the coaches. I understand that there are questions, “said Koeman, visibly very affected.

He expects self-criticism from Koeman

He knows, of course, that it will be difficult for him to continue his adventure in Catalonia if there is no La Liga title at the end of this season. He also knows that he will have to report to his president. Because according to information from the daily Mundo Deportivo, Joan Laporta has planned to meet very soon with the Dutch technician, under contract until 2022.

Disappointed by some poor performances (defeat against Granada, draw against Atlético, draw at Levante …), he would like to meet with him one-on-one and await clear explanations on the level displayed by Barça in recent years. weeks. Laporta would like Koeman to do his self-criticism, tell him why he made such and such a tactical decision, and why he missed a few games. The new Barça president is keen to get a precise idea of ​​Koeman himself, without going through intermediaries.

According to Mundo Deportivo, he is not expected to make any decisions about Koeman’s future in the wake of this meeting. Rather, he will take the time to think about whether or not to continue with him next season. Whatever the outcome of the championship, part of the Barcelona board are currently pushing for a change of coach, ESPN believe.