Barça: Laporta will not accept a "no" Messi for an extension 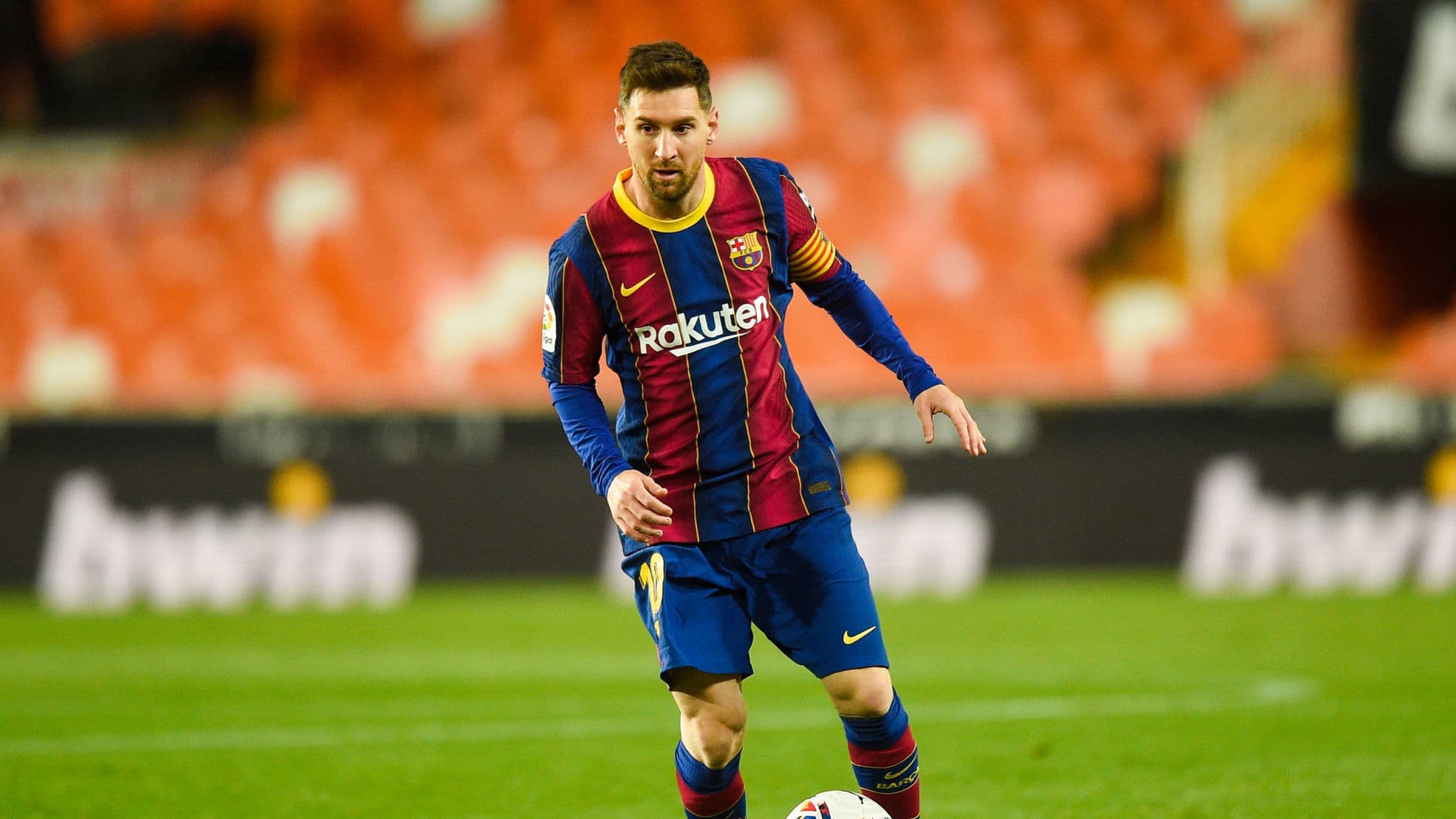 Joan Laporta, president of Barça, is still confident for the extension of Lionel Messi’s contract, which expires at the end of June. In a documentary devoted to the Argentinian, he assures us that the latter “will continue to tread the lawn of Camp Nou”.

Joan Laporta, president of FC Barcelona, ​​took part on Thursday in the screening of the preview of a documentary on Lionel Messi, prepared by the Spanish channel TV3.

>> All the transfer window LIVE

Surrounded by many of the club’s administrators, he spoke after watching the program in which several renowned actors shower the six-fold Golden Ball with praise such as Xavi Hernández, Pep Guardiola, Jorge Valdano, Neymar Jr., Ronaldinho, Luis Suárez, Andrés Iniesta, Luis Enrique and Ernesto Valverde.

The extension has “an advanced stage”

After the broadcast, Laporta was asked about the future of La Pulga, at the end of the contract on June 30. And he once again displayed his optimism for an overtime. “She is at an advanced stage,” he said. He also assured that he would not cash a “no” from the Argentine on this subject. Before launching: “I think Leo’s shoes will continue to tread the pitch at Camp Nou”.

In recent weeks, Laporta has multiplied optimistic statements about the future of his star who was planning to leave last summer against a backdrop of conflict with Josep Bartomeu, Laporta’s predecessor. The election of the latter in March was a game-changer. “With Leo it’s not a question of money, he recently confided. He is very understanding and he wants to continue to have a competitive team and to win titles. I insist and I said it. Monday: None of the recruitments are made in relation to these negotiations with Messi. We know that Leo wants to stay but, he had other proposals. We hope that his desire to stay at Barca will also be decisive. “

This did not prevent PSG from taking a close interest in the Argentine’s case. Two weeks ago, several journalists announced a clear step forward in discussions for a two-year extension of Messi at Barça.