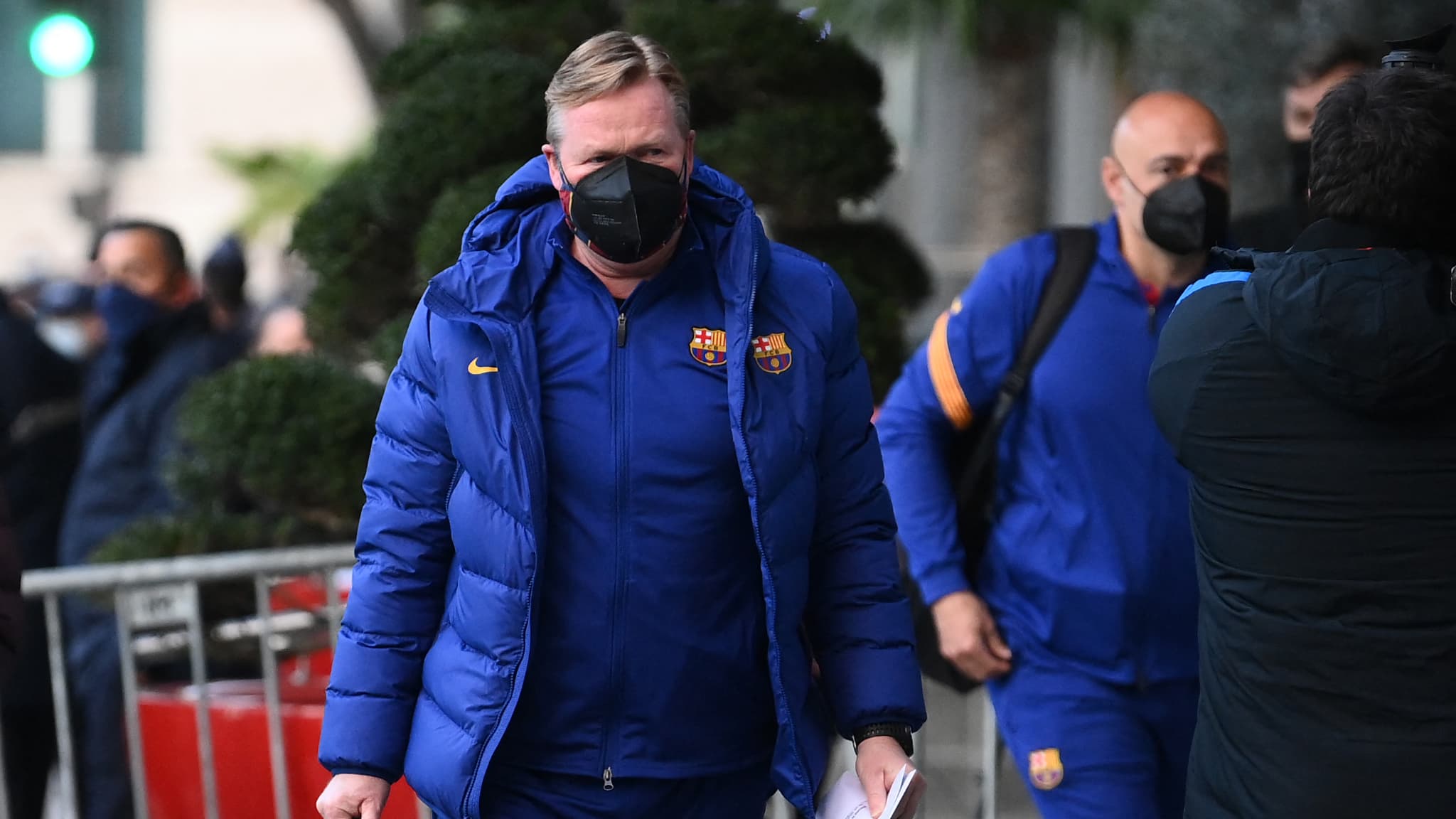 On the eve of the match between Barça and Valladolid, at the end of the 29th day of La Liga, Ronald Koeman did not escape the questions around Erling Haaland. In a press conference, the Dutch technician remained elusive, after the visit of the agent and the player’s father this week.

Was Erling Haaland’s name mentioned during a meeting that took place during the international break, at Barça’s offices? Ronald Koeman does not say it. But at a press conference this Sunday, the Blaugrana technician confirmed that he and his management had seen each other a few days ago, to discuss next season.

This is what he explains when reacting to the visit of the father and the agent (Mino Raiola) of the Dortmund striker, a few days ago. “We took advantage of the break to have meetings with the president and his team, to calmly discuss this season and the one to come, says Ronald Koeman. It’s happening in all clubs. We are discussing improving the team. . But I’m not going to talk about players who are not ours. “

One question remains: can FC Barcelona consider a big transfer this summer, despite their complicated financial situation? “I do not know if it is possible, answers the Dutch coach. The final decision will be with the president, not with me. I am not involved in the economic situation of the club. I have to focus on the team.”

And a little on the Lionel Messi case, at the end of the contract and that Joan Laporta would like to see extended. “This is obviously an important question, concedes Ronald Koeman. We are trying to do our best to keep him at the club for several more years. But for now, we have a game to play on Monday and we have to focus there. The rest is up to the president and his teams. It’s okay to talk about it but as a coach I focus on the games first. “