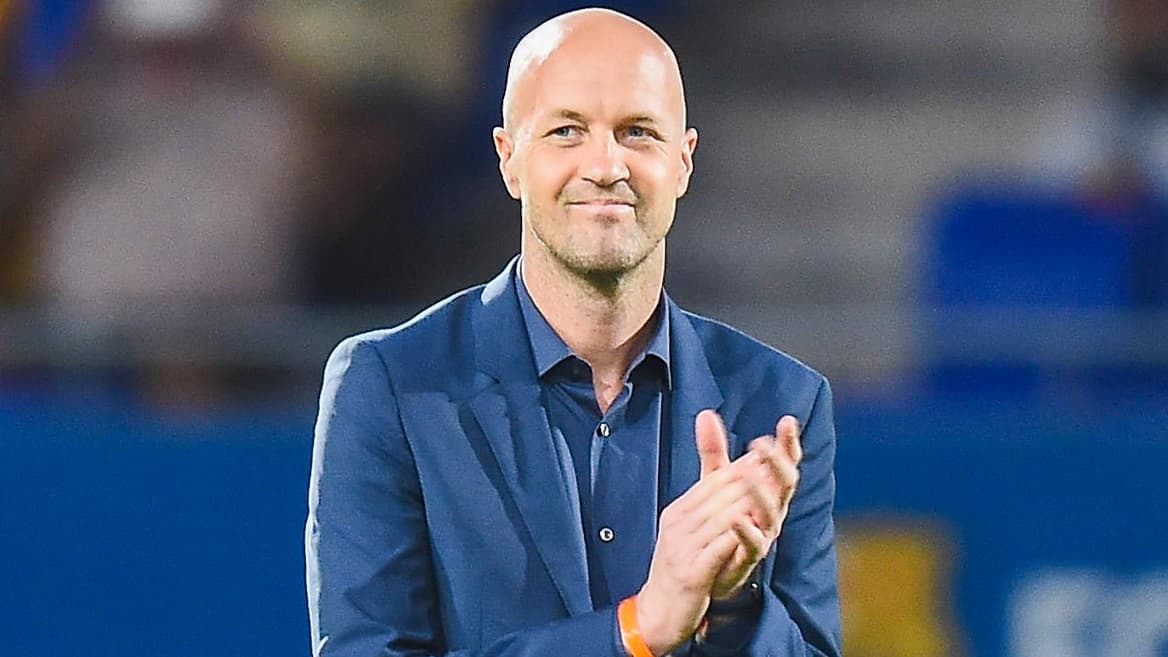 After a first stint as a player at FC Barcelona from 1988 to 1996, Jordi Cruyff is back at the Catalan club. The son of the illustrious Johan Cruyff will join the organization chart of Barça from August 1. The Dutchman is expected to take on the role of technical director.

Jordi Cruyff will sign his return to FC Barcelona. After a first stint of eight years as a player in the youth categories and then in professional, the Dutchman will integrate the organizational chart of the Catalan club. Son of the illustrious Johan Cruyff, the former attacking midfielder “will join the organization chart of the football zone from August 1,” the club said in a brief statement.

FC Barcelona should occupy a role of technical director and support Joan Laporta, elected at the head of the Catalan club last March. Jordi Cruyff will therefore find a club that he knows well and that he attended until 1996, before leaving for Manchester United.

Johan Cruyff began his conversion in 2017, becoming the coach of Israeli club Maccabi Tel Aviv. His tenure, however, had only lasted one season. The Dutchman then let himself be tempted by an adventure in China, at the club Chongqing Lifan FC, before becoming manager of Ecuador for a few months, without ever having directed a single match.

Koeman is expected to stay on the bench next year

In full restructuring, FC Barcelona should renew its confidence in Ronald Koeman on the coaching bench next year. A time foreseen on the departure, the Dutch tactician should continue his mission while Joan Laporta has not really found credible candidates to ensure his succession.

During the press conference for the presentation of his new recruit, Eric Garcia, the Barcelona president had clearly opened the door to keep Koeman next year on the bench. “We are currently discussing and we are in a period of reflection, explained Laporta. I feel very comfortable with him. There were a few points that I wanted to clarify and we are working on them. We are waiting for the end of the talks so that everything be done for the good of Barça. “