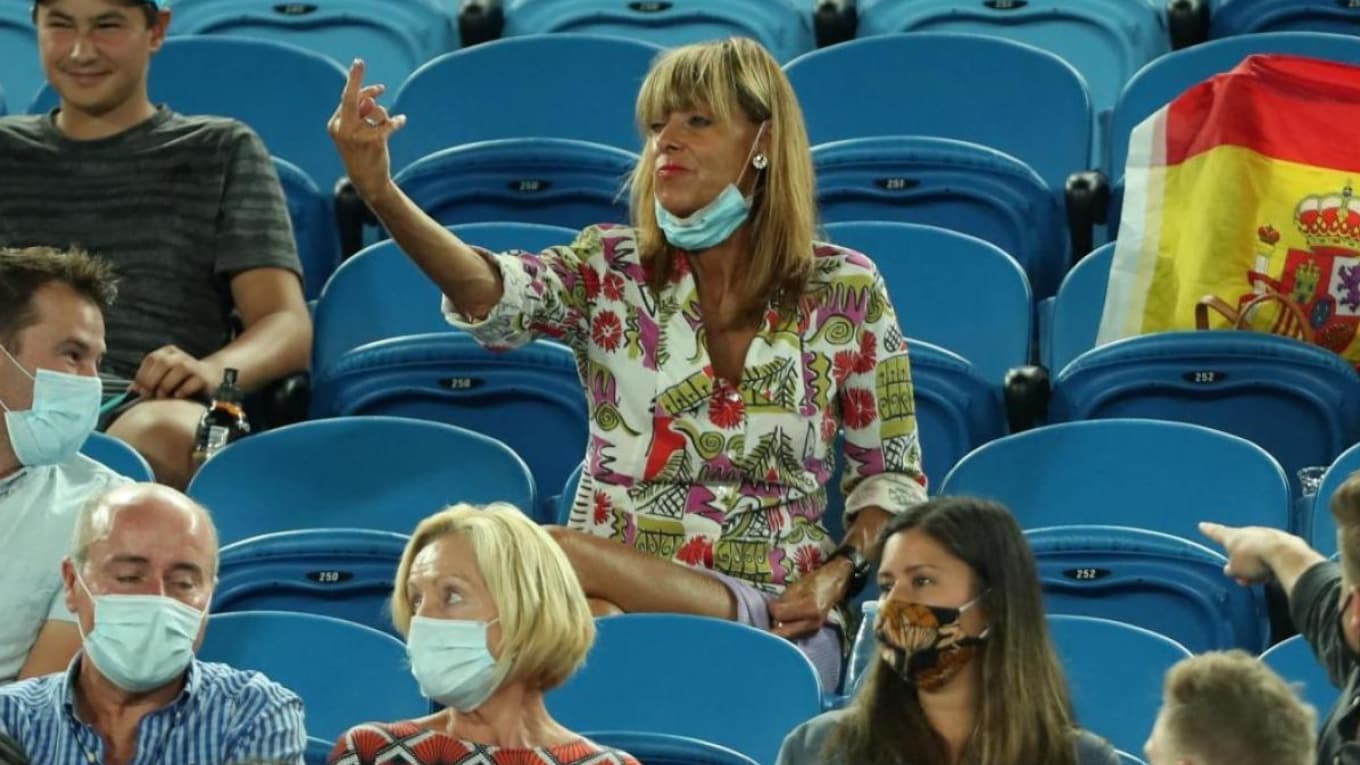 A spectator of the Australian Open stood out on Thursday for insulting and giving the fingers of honor to Rafael Nadal during his second round match. A local radio station found the disruptor.

The scene went around the world in a few hours. Thursday, while he was disposing of the American Michael Mmoh in the second round of the Australian Open, the Spaniard Rafael Nadal was heckled in the middle of the game by a visibly drunk spectator, who even addressed him fingers of honor.

Expelled from the stands in the wake, “Lisa” – an assumed name – was explained this Friday in an interview with local radio 3AW. And obviously, she does not regret her little sparkle.

“I’m not a big fan of Nadal,” admitted the spectator, from Sydney. “I even think he’s incredibly boring with all his OCD. In fact, I was in this stand because I had bought a Ticket to see the previous women’s match between Coco Gauff and Elina Svitolina. And then I stayed to watch the boring Nadal. “

“It shows how boring his matches are”

Lisa, who admitted to having drunk a few “bubbles” before the game, and to have been lectured by her daughter, was amused by this sudden notoriety. “The fact that these images have gone viral shows just how boring Nadal’s games are, she adds. Otherwise, why focus so much on a spectator?”

In addition, the disruptor deplores the way in which security evacuated her. “I was also making noise during the match before to encourage Svitolina whom I like very much, she specifies. And I was not told anything. I’m a tennis fan. I make the trip every year. from Sydney to Melbourne just for that. “

In fact, Lisa said she also has tickets for the games on Friday and Saturday. “I may have to dress up, she slips. I won’t be wearing the same clothes anyway.” Unfortunately, that was before a new closed session was declared.