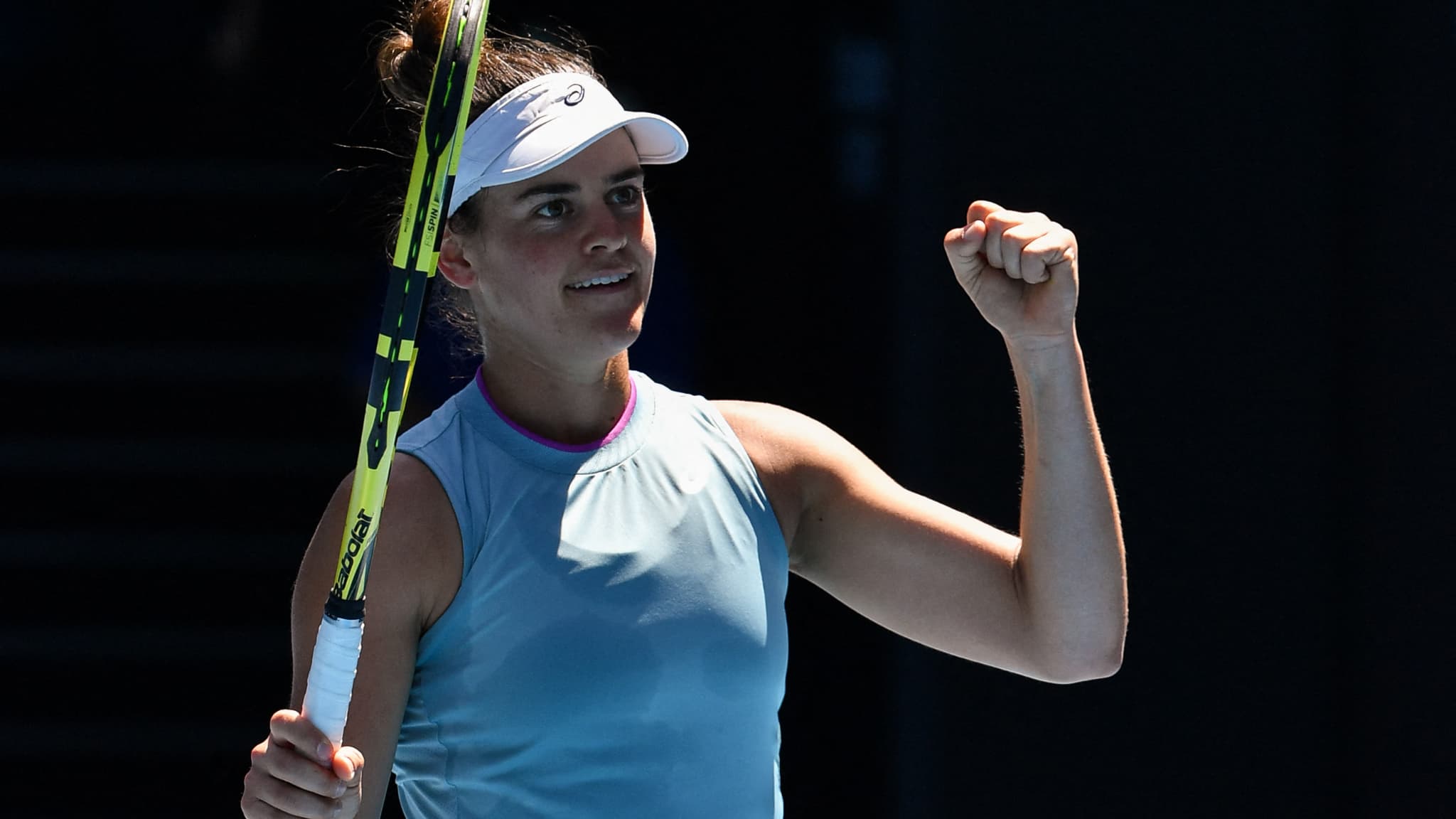 Respectively winners of Donna Vekic and Elina Svitona, the two American players Jennifer Brady and Jessica Pegula will face each other in the quarterfinals of the Australian Open.

Jennifer Brady (24th) joined Jessica Pegula for a 100% American quarter-final at the Australian Open, dominating the Croatian Donna Vekic (33rd), diminished by a painful right knee, in straight sets 6-1, 7- 5, Monday in Melbourne. Pegula (61st) had overcome a little earlier the world N.5 Elina Svitolina 6-4, 3-6, 6-3. Outside the top 50 at the start of the 2020 season, Brady revealed himself by inviting himself to the last four of the US Open last September.

She still hasn’t lost a set

She still hasn’t let slip a single set during her Australian fortnight. Before her round of 16, she had even let slip only eleven games. And to think that she is one of the 72 players who had the misfortune of spending two weeks in full quarantine when they arrived in Melbourne after traveling on flights affected by cases of Covid-19.

On the other side of the net Monday, Vekic was not in full possession of his physical means. Widely bandaged, above, below and behind the right knee at the very start of the second heat, it is however from this moment that the Croatian put up the most resistance. But Brady was able to make the difference at the right time to win in just over an hour and a half.