Australia: eight changes for the third test against France 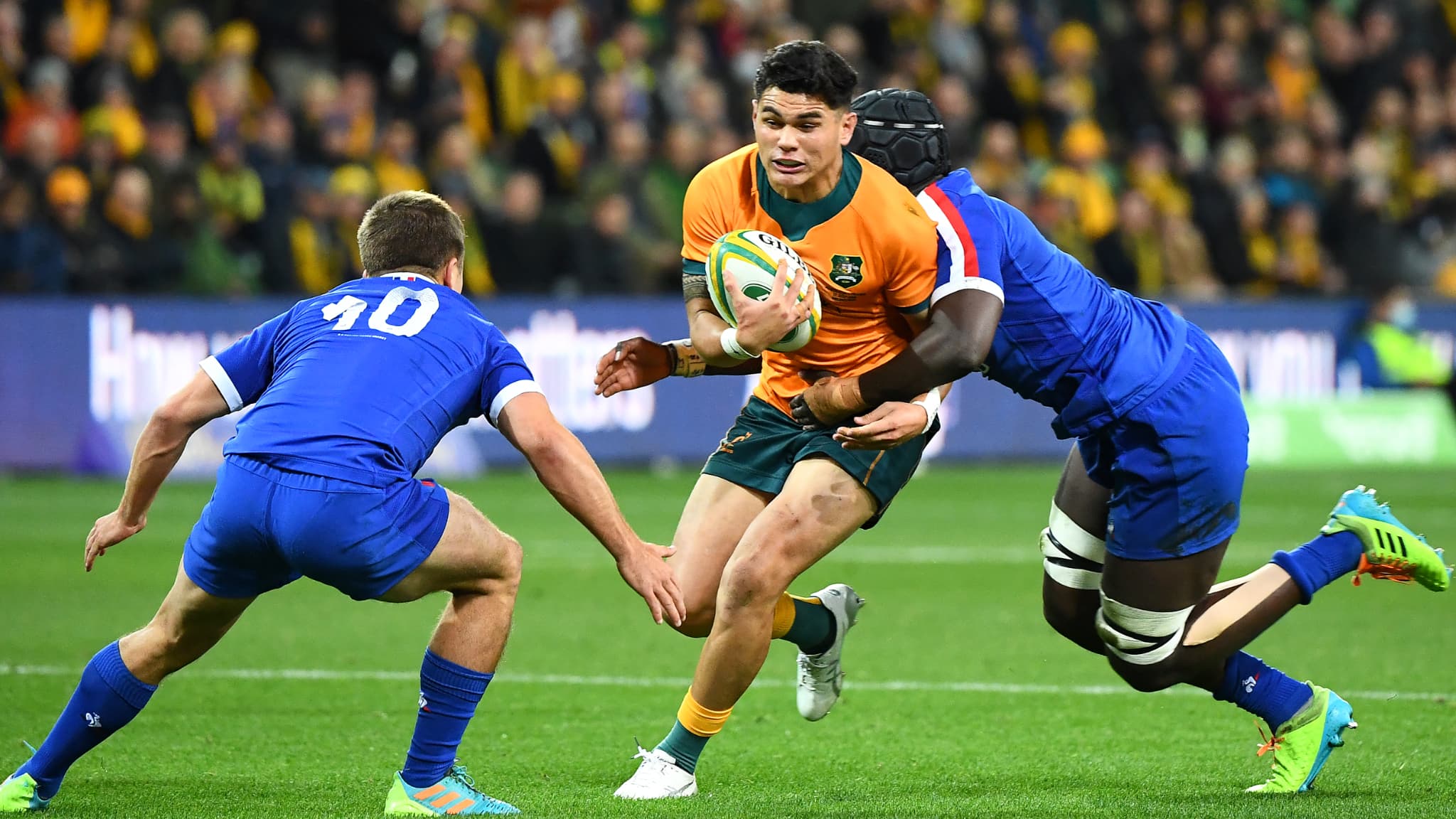 As expected, the Australian coach has largely changed the composition of the team to face France on Saturday (12 p.m.) in Brisbane for the third test match, with eight changes.

Australia coach Dave Rennie made eight changes on Thursday to his starting XI for the third test against France on Saturday (12 p.m. KST) in Brisbane, and is looking forward to seeing his side win the decisive game of the series. The Wallabies won the first test played in Brisbane (23-21) on July 7 and France then rebounded in Melbourne on Tuesday (28-26). After keeping the same 23 players in those two separate games of just six days, Rennie put some tired players to rest.

It gives new players a chance to make a good impression in the run-up to the upcoming Rugby Championship, which is also set to bring together New Zealand, South Africa and Argentina. Rennie had hinted that there would be changes in the aftermath of Melbourne’s loss, saying the new faces would be “fresh and fit”.

“We’ve always known that with the series schedule against a formidable French side, it would take a full collective effort and we’ll see it on Saturday night,” said the former center. “We were disappointed with the result in Melbourne and we will try to put things right by showing more precision and composure in the key moments at Suncorp Stadium,” said the New Zealander. Rennie selected a young team, with eight players having played ten tests or less.

Veteran pillar James Slipper will line up for his 103rd test alongside hooker Brandon Paenga-Amosa, as in the first two tests against the Blues, while Allan Alaalatoa is recalled to complete the first row. Isi Naisarani will start at number 8 for the first time since the 2019 World Cup quarter-finals, teaming up on the third row with captain Michael Hooper and Lachlan Swinton.

Filipo Daugunu (Queensland Reds) and Marika Koroibete, future player of the Panasonic Wild Knights in Japan, will occupy the wings. While five of Tuesday’s starters are on the bench, winger Tom Wright and third center line Harry Wilson have been taken off the list of 23.