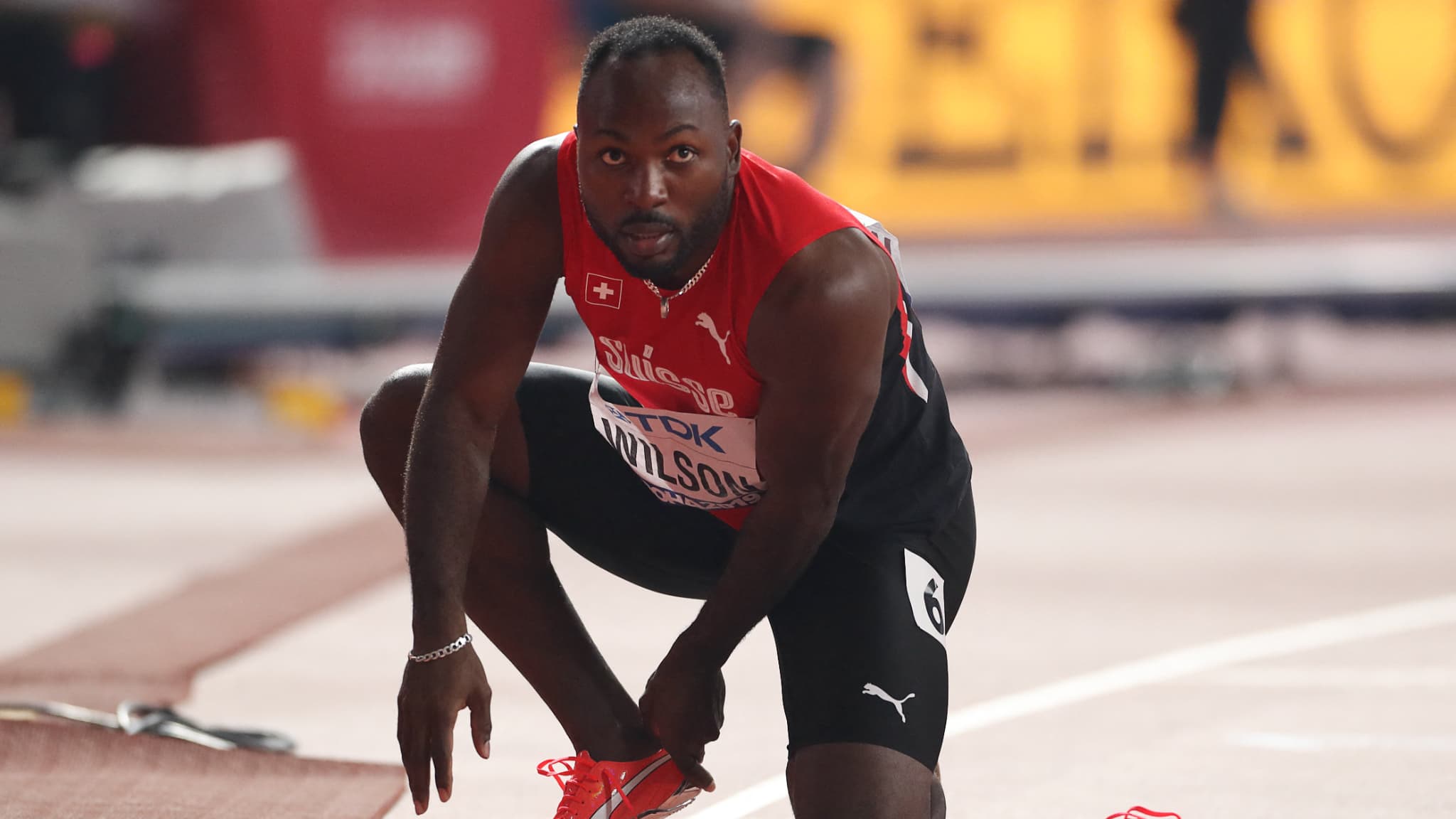 Alex Wilson signed a superb performance this Sunday by setting a time of 9.84 over 100m. A time allowing the Swiss to win the European record for the specialty but which he himself has difficulty believing because of the conditions. organization of the race.

Alex Wilson slammed a fantastic time of 9.84 over 100m at the non-international meeting in Marietta this Sunday in the United States. The International Athletics Federation validated this great time and in fact propelled the Swiss to third place among the best performers. Worlds of the year 2021 on the specialty. The timing conditions of Alex Wilson have since raised serious questions and even the Swiss sprinter has trouble believing it while a final homologation is still underway, according to a press release. the Swiss Federation.

“My time? I couldn’t believe it on Sunday, and I still don’t believe it,” explained the main person to the Berner Zeitung, a daily newspaper in the Bern region. I asked the timekeeper, he told me. said 9”84. I’m still in shock! “

Wilson: “I was coming out of good workouts”

“I was coming out of good workouts, and I knew the track fast, nevertheless tried to analyze the happy 30-year-old athlete. I also had the advantage of having almost two meters of favorable wind.”

Benefiting, of course, from a favorable wind (+1.9 m / s) Alex Wilson could also become the holder of the European record. His time would allow him to eclipse the duo composed of the Portuguese Francis Obikwelu and the French Jimmy Vicaut, until then co-holders of the mark in 9.86.

Several renowned coaches, in particular the prestigious American coach Rana Reider, have expressed their astonishment. The American, who takes care of Jimmy Vicaut, assured that such a mark was impossible. Even in Alex Wilson’s camp, this aroused astonishment. Especially at his trainer, Clarence Callender, who was not present at Marietta: “I’m still trying to land, all that is hard to understand, said his coach for the newspaper L’Equipe. Alex sent me his lap times Sunday after his race, over 100m and 200m. I didn’t understand. […] I wonder, you wonder, he wonders. Who wouldn’t? I saw the images, unfortunately poorly filmed, of his race. He’s off to a very good start, then it’s hard to see what’s going on. Considering the difference with his last performances, I understand the astonishment. “