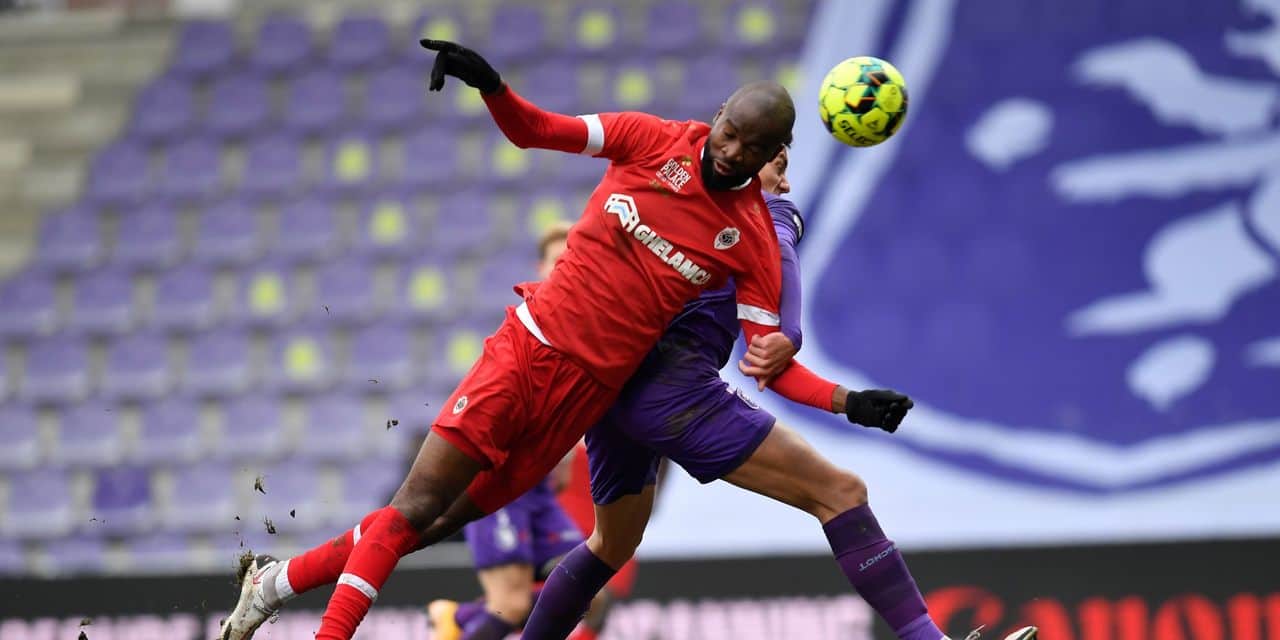 On a complicated lawn due to the snowfall which has affected part of Belgium since Saturday evening, the first period was very closed and no team managed to create the slightest clear opportunity.

Under the eyes of national coach Roberto Martinez, the second half was of the same ilk and the two teams were engaged in a bitter battle with some sometimes at the limit.

In terms of opportunities, the meeting remained closed even if Antwerp was the most threatening without worrying Mike Vanhamel, the goalkeeper of Beerschot. Franky Vercauteren’s men finally opened the scoring six minutes from time thanks to Lamkel Zé who extended Gélin’s cross to the back of the net (84th).

The Cameroonian striker received a yellow card for celebrating his goal by sitting on one of the empty seats in Kiel.

Three minutes later, Gerkens doubled the bet for the ‘Great Old’ (87th) before Frans closed the gap in vain for the Rats (89th).

In the standings, Antwerp remains second with 46 points while Beerschot is still in eighth place with 37 points.