Airtel wants to increase tariff, chairman Sunil Mittal said – it is difficult to remain in the market at current rates 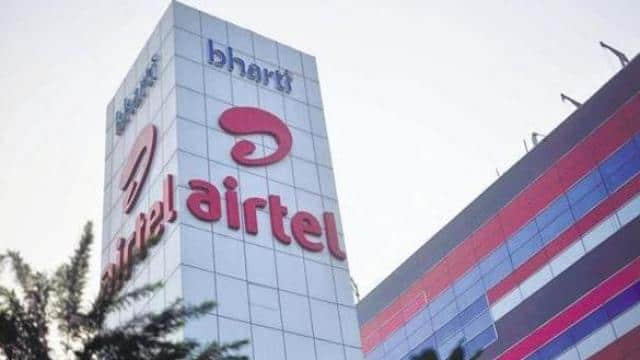 Sunil Mittal, chairman of telecom service provider Bharti Airtel, says that the rates of mobile services are not logical right now. He said that it is difficult to stay in the market at the current rates, hence the hike in rates is inevitable. He said that market conditions would be looked into before taking any decision in this regard. Mittal said these things in an interview to PTI-language.

Asked whether China’s telecom equipment manufacturers would be allowed to participate in the next generation 5G network, Mittal said that the big question is the country’s decision. Whatever decision the country takes, everyone will accept it. He said, as far as the rates of telecom services are concerned, the company (Airtel) has made its stand clear about this. Airtel strongly believes that the rates should be increased.

Mittal said, “The current rates are not sustainable, but Airtel cannot take initiative on its own without taking the market or taking regulatory steps.” Industry will need to raise rates at one time. We have to look at the market conditions while doing so. Mittal was asked that what time seems inevitable for raising the rates of telecom services in the Indian market and will Airtel take the initiative in this direction or wait for the competitors to take steps?

It is noteworthy that Mittal had made a comment about this in August this year. It is a tragedy to give 16 GB of data for a month at 160 rupees. The company says that for sustainable business, the average revenue per customer should first reach Rs 200 and gradually increase to Rs 300. Bharti Airtel’s average revenue per customer (ARPU) stood at Rs 162 in the September quarter. This revenue was earlier Rs 128 in the June 2020 quarter and Rs 157 in the June 2019 quarter. Mittal once again reiterated the high tax rates and high tariffs in the telecom sector. He said that the telecom sector is an area requiring more capital investment. This requires constant investment in networks, spectrum, towers and technology.