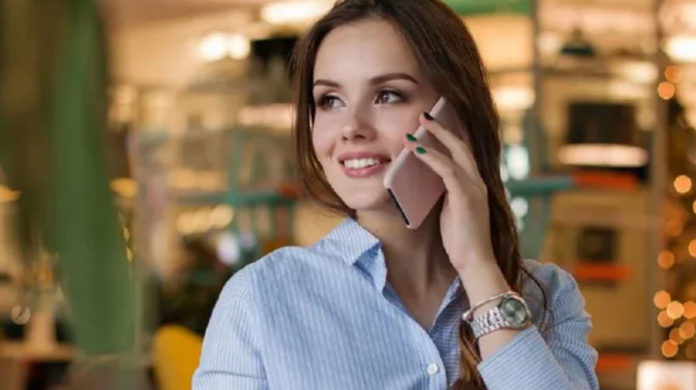 Airtel, one of the telecom giants, has introduced a new plan giving gifts to its users. With the help of this plan, Airtel is trying to compete with its competitor Jio’s Rs 2399 plan. Jio recently introduced this plan with 365 days validity. At the same time, validity of 365 days is also being given in the Rs 2498 plan offered by Airte. However, apart from the legality, there are some other advantages which are quite different from the two companies. Let’s not waste much time, give you complete information about this plan ahead.

If you talk about Airtel’s Rs 2498 plan, then calling on all networks will be absolutely free for users in this plan. Apart from this, 2GB data (total 730GB data) is being given to the users every day in this plan. Apart from this, the validity of this plan is 365 days. If seen, it goes away. Also, customers get 100 SMS every day. Also read: Here is the list of all the recharge plans of Airtel, from every day data and calling to validity.

Apart from this, the company has another plan with a validity of 365 days, which costs 2398 rupees. In this plan, users get calling, SMS and validity as much as Rs 2498 plan. However, data is available only every 1.5 GB. 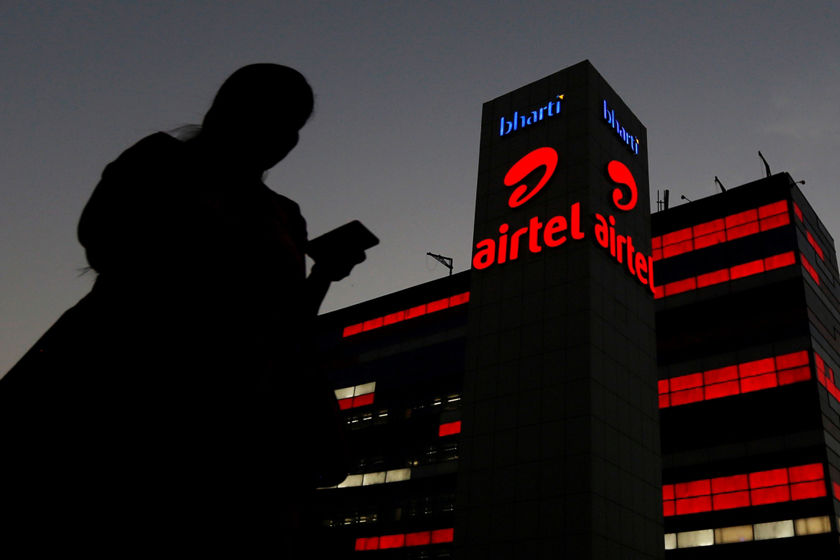 Let us know that recently Airtel has doubled the benefits available in the Rs 98 plan. In detail, a pack of 98 rupees was introduced some time ago by Airtel. It was an add-on pack that only provides Internet data benefits. The user of any plan can activate this pack on their number. So far, 6 GB 4G data was given in this pack on recharging of 98 rupees. Also read: Airtel introduced three Dhansu plans, 24 GB data with free calling for the whole month

But now, giving its consumers gifts, Airtel has doubled the data benefits available in this pack. That is, where 6 GB data was being given by the company on recharging, now Airtel users will get double the 6 GB i.e. 12 GB 4G internet data at the same price. This add-on pack comes with a validity of 28 days and the company has not made any change in validity. After the new changes, Airtel customers will now be able to enjoy 12 GB data on a recharge of just Rs 98.

Talking about the Rs 2399 plan to Reliance Jio, then users get 2GB data every day in it too. The validity of Jio’s plan is also 365 days. However, in Jio’s plan, only calling on Jio from Jio is unlimited. At the same time, 12000 non-live minutes are available for calling on other networks.

Good news for Reliance Jio users, now users will get more data in this cheap plan

new Delhi.Telecom company Reliance Jio has many prepaid and postpaid plans of different price, not only that Jio also has...

Airtel is giving free 6GB additional data, you will be able to avail these plans

Telecom company Airtel has introduced free data coupons for its users. These coupons are being offered with prepaid plans. If...

Reliance Jio plans under Rs 250, data up to 2GB every day, unlimited calls and free offers

Reliance Jio Dhansu plan under 150 rupees, data up to 1GB every day and free calling

new DelhiReliance Jio has prepaid plans in every budget category. Jio has Rs 129 and Rs 149 recharge packs for...

Data and calling even in the cheapest plans of Airtel, price starts from Rs 19

new DelhiTelecom company Airtel is offering a long range of prepaid plans. There are plans for every category in the...